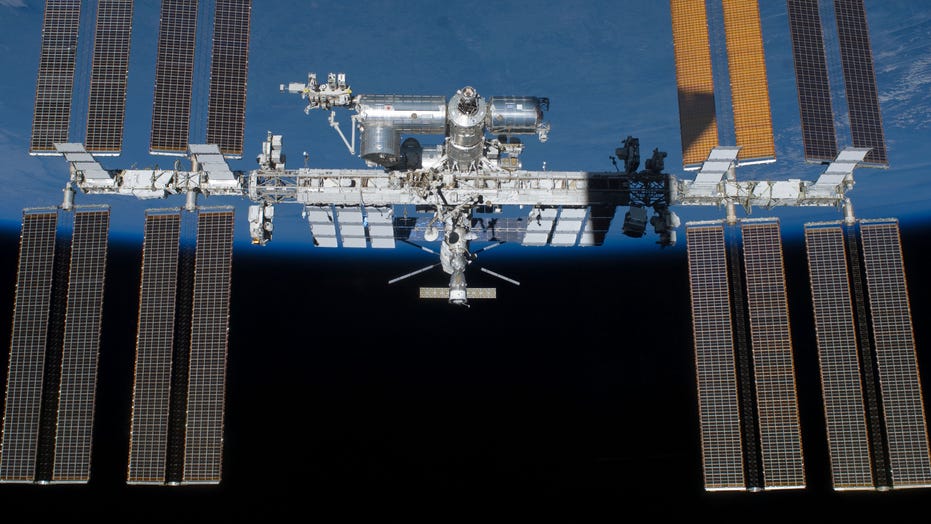 NASA is working to isolate a small air leak in the U.S. segment of the International Space Station.

Astronaut Chris Cassidy will join cosmonauts Ivan Vagner and Anatoly Ivanishin in the Russian Zvezda service module from Friday night into Monday morning, the space agency said, in a statement on its website.

"Since September of 2019, specialists have been tracking a very slow decrease in the International Space Station stack pressure, and are trying to identify the source," a NASA spokesman told Fox News, via email. "The leak rate has increased slightly from measurements taken in September, 2019, but still is within overall specifications and presents no immediate danger to the crew or space station."

NASA and its international partners can carefully monitor the air pressure in each module, the spokesman added.

“All the space station hatches will be closed this weekend so mission controllers can carefully monitor the air pressure in each module,” NASA said, in its statement. “The test presents no safety concern for the crew. The test should determine which module is experiencing a higher-than-normal leak rate. The U.S. and Russian specialists expect preliminary results should be available for review by the end of next week.”

Space station commander Cassidy, a U.S. Navy captain who spent 11 years as a member of the Navy’s SEALs, launched to the orbiting space lab on April 9, 2020.