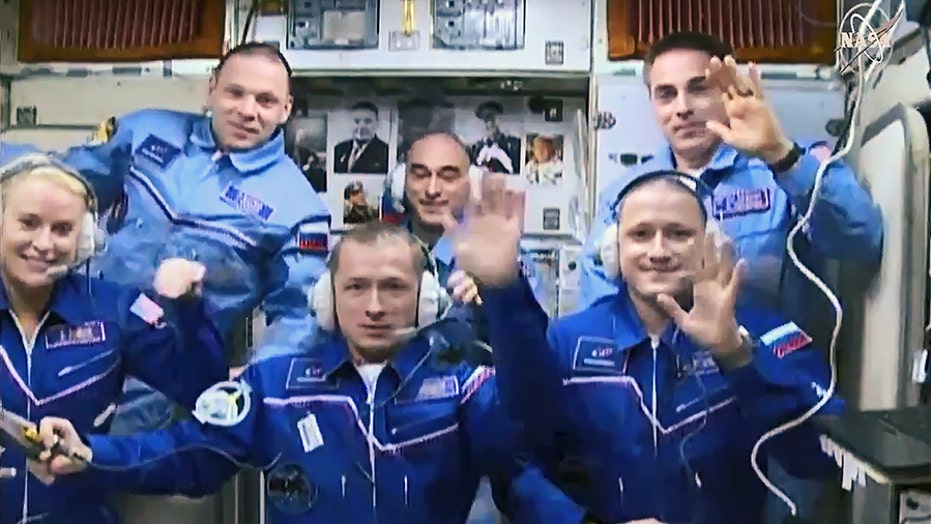 Rubins and her fellow crewmembers blasted off from Baikonur Cosmodrome in Kazakhstan at 1:45 a.m. EDT. Their journey to the space station took a little over three hours and was the first time that a Soyuz Crew has taken the fast-track, two-orbit rendezvous path.

The new orbit path halves the time that it typically takes Soyuz crews to reach the space station.

HOW DO NASA ASTRONAUTS VOTE IN SPACE?

The new arrivals will spend six months on the space lab. Space Station Commander Cassidy, Ivanishin and Vagner have been aboard the complex since April and are scheduled to return to Earth in a week.

Rubins will also be in orbit for the U.S. election and will vote in space for the second time. The astronaut also voted in space four years ago during a 115-day stint on the International Space Station.