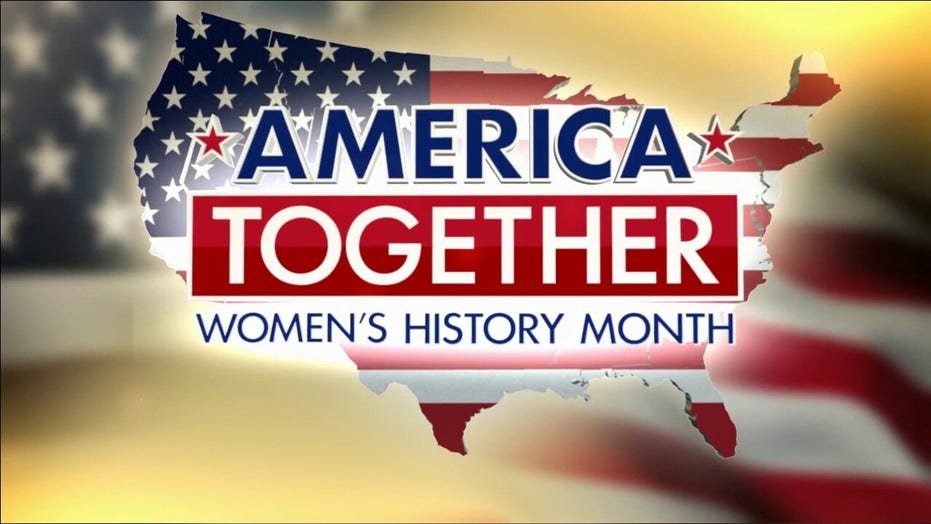 What history can teach us about women’s resilience

Marie Skłodowska Curie pursued scientific knowledge and achievement with an obsessive passion, dragging the world into the future as she continued to break barriers for women -- even after death.

Born in Warsaw, Poland, in 1867, Marie had few opportunities to excel: Her mother died while she was young, her father had lost his life savings on poor investments and opportunities for women were scarce.

Marie took to academia, earning rewards for a number of subjects in school, but it was math and physics -- the subjects her father taught -- that most captured her attention and imagination.

Poor as the family was, Marie and her sister, Bronisława, made a deal: Marie would fund her sister’s premedical education, and eventually the favor would be returned.

Marie followed her sister to Paris, sitting in on lectures at the world-famous Sorbonne, where she met famous physicists and scientists who continued to spark her interest.

She earned a position in Gabriel Lippmann’s research lab, working to earn her license -- the equivalent of a bachelor’s degree -- in physical sciences and mathematical sciences.

The most significant step in Marie’s life would be when she met Pierre Curie: Not only did they build a family together, raising two daughters, but they also worked together on groundbreaking studies that would eventually earn them a shared Nobel Prize in 1903 along with Henri Becquerel.

The couple discovered polonium (named after Marie’s homeland, the Kingdom of Poland) and radium within a few months. The Curies worked with Becquerel, who had discovered a phenomenon that would later be named "radioactivity," discovering that several elements shared this distinctive property.

Marie Sklodowka Curie (1867 - 1934) in her laboratory. She shared a Nobel Prize in Physics in 1903 with her husband, Pierre, for their work in radioactivity. In 1911 she became one of the few people to be awarded a second Nobel Prize, this time in chemistry for her discovery of polonium and radium. Her daughter and son-in-law also shared a Nobel Prize for Chemistry in 1935 for work in radioactive materials. He went on to become the first chairman of the French atomic energy commission. France. (Photo by © Hulton-Deutsch Collection/CORBIS/Corbis via Getty Images)

For the discovery, Marie Curie won the first Nobel Prize for Physics and thus became the first woman to win a Nobel Prize.

When her husband died in 1906, Marie Curie devoted her life to finishing the work they had started together. She even took over his professorship, which made her the first woman to teach at the Sorbonne.

AMELIA EARHART: WHAT TO KNOW ABOUT THE AVIATION PIONEER

Curie would publish a new paper on radioactivity in 1910, which led to her second Nobel Prize, this time a solo award in Chemistry. To this day, Marie Curie is one of only six people to win more than one prize, and the only woman to do so.

Portrait of Pierre and Marie Curie in laboratory. Undated photograph.

During World War I, Curie and her daughter devoted their time to developing uses for X-radiography, which set the course for the remainder of Curie’s life: She spent her time studying the medical applications of her work, which earned her a place in the Academy of Medicine in 1922.

Curie continued to live an accomplished life, lecturing at institutions around the world as well as helping to establish two establishments – one in Paris and one in Warsaw.

DOMENECH & MANION: HONORING ARLINGTON CEMETERY'S HEROES AND THEIR LEGACY FOR THOSE WHO CANNOT VISIT

Eventually, her passion and dedication proved to be what killed her. Working with radiation before anyone truly understood the dangers, Curie developed leukemia from her constant exposure and died in 1934.

In 1995, she became the first woman enshrined in the Panthéon in Paris, ensuring her a place alongside national heroes including Voltaire, Rousseau and Victor Hugo.