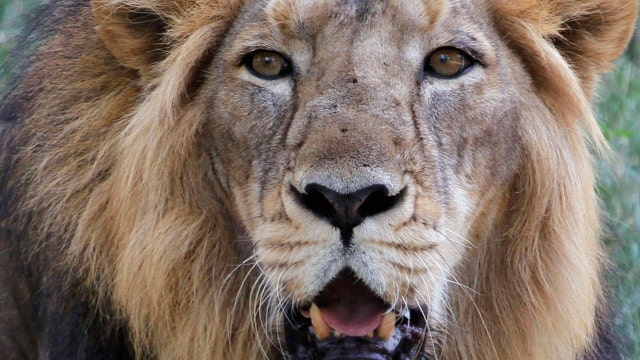 Four lions at a zoo in Barcelona have tested positive for the coronavirus, officials said Tuesday, marking the world’s second known outbreak among large felines.

“The lions were given veterinary care for their mild clinical condition – similar to a very mild flu condition – through anti-inflammatory treatment and close monitoring, and the animals responded well,” the zoo said in a statement obtained by Reuters.

Two staff members also tested positive for the virus following the outbreak among the lions, the zoo said, but did not mention how they became infected.

Authorities are investigating how the lions became infected.

It was the second time the virus was reported in big cats. The first outbreak happened in April at the Bronx Zoo in New York, where four lions and three tigers tested positive. All those animals have since recovered.

The Barcelona Zoo’s veterinary service has contacted their colleagues in New York for advice on how to treat infected felines, Spanish newspaper El Pais reported.

While the zoo has remained open, officials ruled out that the lions could have passed the virus to visitors at the zoo because there is enough distance between the felines and onlookers, according to the paper.