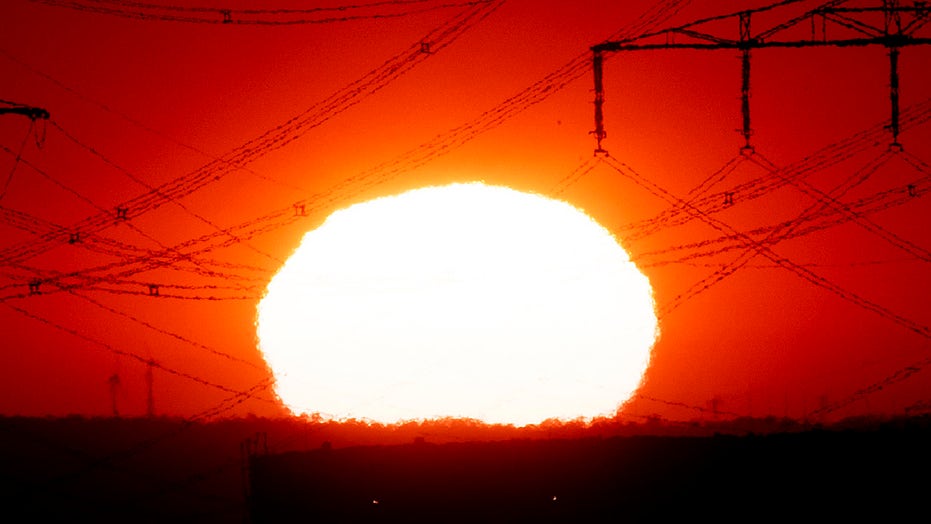 Heat waves are increasing in intensity and frequency in most parts of the world since the 1950s, a new study has found.

Published on Friday in the journal Nature Communications, researchers found over the past 70 years, the total number of heat wave days worldwide was increasing and that all heat waves were getting longer.

“The time for inaction is over,” Sarah Perkins-Kirkpatrick, the study's lead author who works at the Australian Research Council Center of Excellence for Climate Extremes, told The Guardian. “The dramatic region-by-region change in heat waves we have witnessed, and the rapid increase in the number of these events, are unequivocal indicators that global heating is with us and accelerating.”

Last week, parts of London were hit with record-breaking warmth. Scientists are increasingly alarmed about very high temperatures in the Arctic. A July 4th heat wave is set to pummel a huge swath of the United States, according to meteorologists.

EVEN IN THE WORST COVID-19 CASES, THE BODY LAUNCHES IMMUNE CELLS TO FIGHT BACK: STUDY

“The first half of July looks to have well-above-normal temperatures, at pretty high probabilities, beginning around the Fourth of July or slightly before,” Jon Gottschalck, chief of the Operational Prediction Branch at the National Weather Service’s Climate Prediction Center, told NBC News.

The blast of heat could create a “ring of fire” pattern, in which storms circulating the edges of the heat dome spawn powerful thunderstorms, particularly over the northern Plains, Gottschalk told the network.

According to The Guardian, the most severe heat wave to hit the Mediterranean was in the summer of 2003, when it is believed that there were 70,000 deaths in Europe due to extreme heat. That season also led to billions of dollars in damage to forests and agriculture.