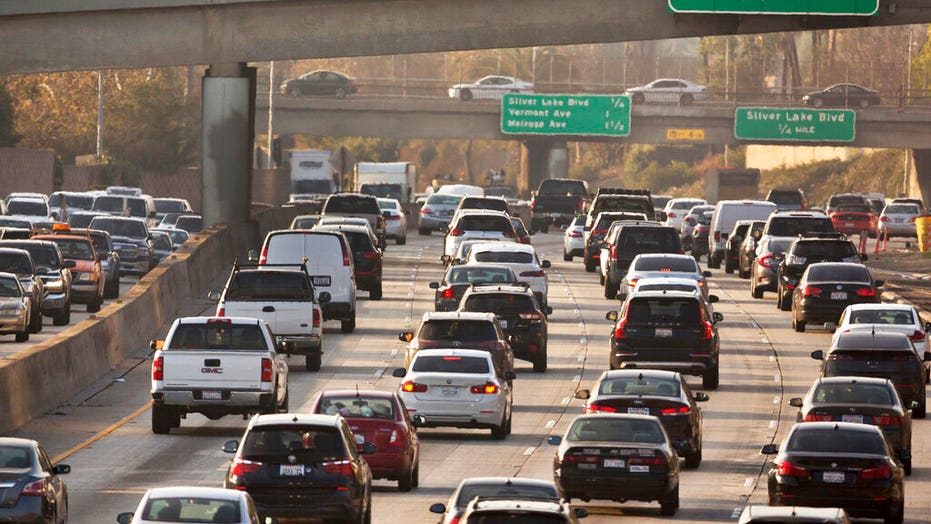 The World Meteorological Organization said it expects global temperatures will rise "at least" 1 degree Celsius (1.64 degrees Fahrenheit) in each year of the next five years, far above levels not seen since the Second Industrial Revolution.

“This study shows – with a high level of scientific skill – the enormous challenge ahead in meeting the Paris Agreement on Climate Change target of keeping a global temperature rise this century well below 2 degrees Celsius above pre-industrial levels and to pursue efforts to limit the temperature increase even further to 1.5 degrees Celsius,” said WMO Secretary-General Petteri Taalas in a statement.

The new update also puts a 20 percent chance that temperatures will rise 1.5 degrees Celsius (2.7 degrees Fahrenheit) over the next five years, an increase other researchers have said could wipe out half of the planet’s animal and plant species by 2070.

The update, which was posted on July 9, notes the previous five-year period "has been the warmest five years on record."

Other highlights from the report include:

The landmark Paris Climate Agreement, which was agreed on in 2015 under the Obama administration, has limiting the increase to 1.5 degrees Celsius as its long-term goal. Nearly 200 nations signed the landmark agreement, including China.

GLOBAL WARMING OVER PAST 150 YEARS HAS WIPED OUT 6,500 YEARS OF COOLING, STUDY SAYS

In early November 2019, the Trump administration began its formal withdrawal from the agreement.

The forecasts take into account a number of different inputs from human activity on the climate, however, it does not factor in the economic slowdown caused by the COVID-19 pandemic.

“WMO has repeatedly stressed that the industrial and economic slowdown from COVID-19 is not a substitute for sustained and coordinated climate action," Taalas added in the statement. "Due to the very long lifetime of CO2 in the atmosphere, the impact of the drop in emissions this year is not expected to lead to a reduction of CO2 atmospheric concentrations which are driving global temperature increases.”

“Whilst COVID-19 has caused a severe international health and economic crisis, failure to tackle climate change may threaten human well-being, ecosystems and economies for centuries," Taalas continued. "Governments should use the opportunity to embrace climate action as part of recovery programs and ensure that we grow back better.”

In March, satellite imagery from NASA and the European Space Agency spotted an enormous decline in airborne pollutants, specifically nitrogen dioxide, in China. However, as the shutdown in the world's most populated country ended, air pollutants began to return to normal levels, Fox News reported in May.

A similar decline in U.S.-based pollution linked to the pandemic was spotted in early May by satellites from the National Oceanic and Atmospheric Administration.