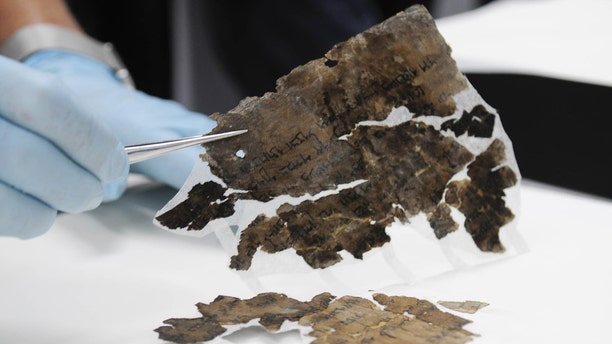 Two manuscripts from the Dead Sea Scrolls are set to go on public display for the first time ever in Denver this week.

The scrolls are among 20 Dead Sea Scrolls and a host of other artifacts from the Israel Antiquities Authority that will be part of an exhibition at the Denver Museum of Nature and Science. The huge six-month exhibit opens Friday.

One scroll, designated Tohorot (Purities), which deals with matters of ritual purity and impurity, will be shown as part of an initial round of 10 scrolls. The ritual purity scroll, which dates back to the late first century B.C, is being shown in public for the first time. After three months, the 10 scrolls will be sent back to Israel, to be replaced by another 10 scrolls.

Part of a scroll dealing with wisdom, designated Musar leMevin (Instruction to the one who Understands), will be displayed among the second round of 10 scrolls sent to Denver. The scroll, which also contains apocalyptic messages was composed at the end of the first century B.C. Like Tohorot, the scroll is also going on show for the first time. 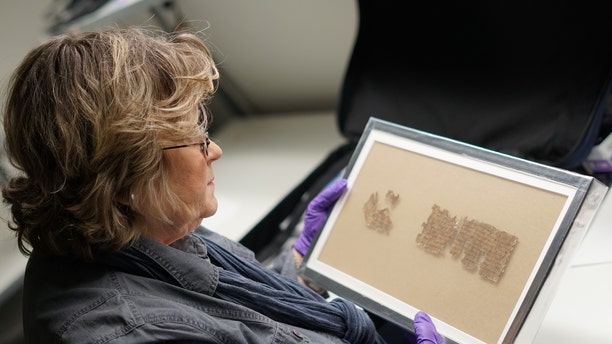 The first Dead Sea Scrolls were first discovered in 1946 and 1947 in the Qumran caves in the Judean desert. Further scrolls were found in subsequent years, through to 1956. In total, 1,000 ancient religious manuscripts were discovered. The delicate fragments of parchment and papyrus were preserved for 2,000 years thanks to the dark, dry conditions in the caves.

After going on display in Denver, the 20 scrolls will be returned to the Israel Antiquities Authority, where they will be kept for at least five years in a climate controlled vault. The specialist facility preserves the scrolls by simulating the conditions of the caves where they were found.

The 600 artifacts on show in Denver will also include a 3-ton stone from the Western Wall.

Earlier this year, experts in Israel announced that they had deciphered 60 obscure fragments from the Dead Sea Scrolls.