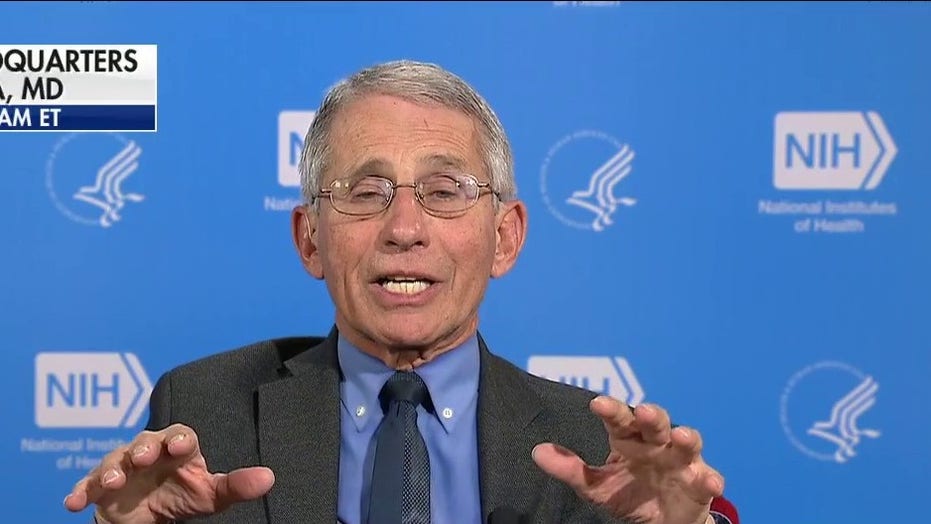 Scientists, not used to being thrust into the spotlight and fielding countless media questions, are now on the front lines of the battle against the coronavirus pandemic.

As recently as a month or two ago, most of them were unknown or working under the radar. But this global public health crisis has changed all that. Many are now becoming household names, as well known as our elected leaders.

Dr. Anthony Fauci, 79, has come to be seen -- willingly or not -- as the one person willing to contradict or correct President Trump during or after the daily briefings by the country's COVID-19 task force. Typically flanking Trump during the press briefings, his every expression and his body language have been scrutinized and memed.

The Brooklyn-born immunologist and head of the National Institute of Allergy and Infectious Diseases has served six presidents and was one of the main architects of the President’s Emergency Plan for AIDS Relief (PEPFAR), a program credited with saving millions of lives throughout the developing world.

"The way it happened is that after [President Trump] made that statement [suggesting China could have revealed the discovery of a new coronavirus three to four months earlier], I told the appropriate people, it doesn’t comport, because two or three months earlier would have been September," Fauci said during a recent interview with Science Insider. "The next time they sit down with him and talk about what he’s going to say, they will say, 'By the way, Mr. President, be careful about this and don’t say that.' But I can’t jump in front of the microphone and push him down. OK, he said it. Let’s try and get it corrected for the next time." 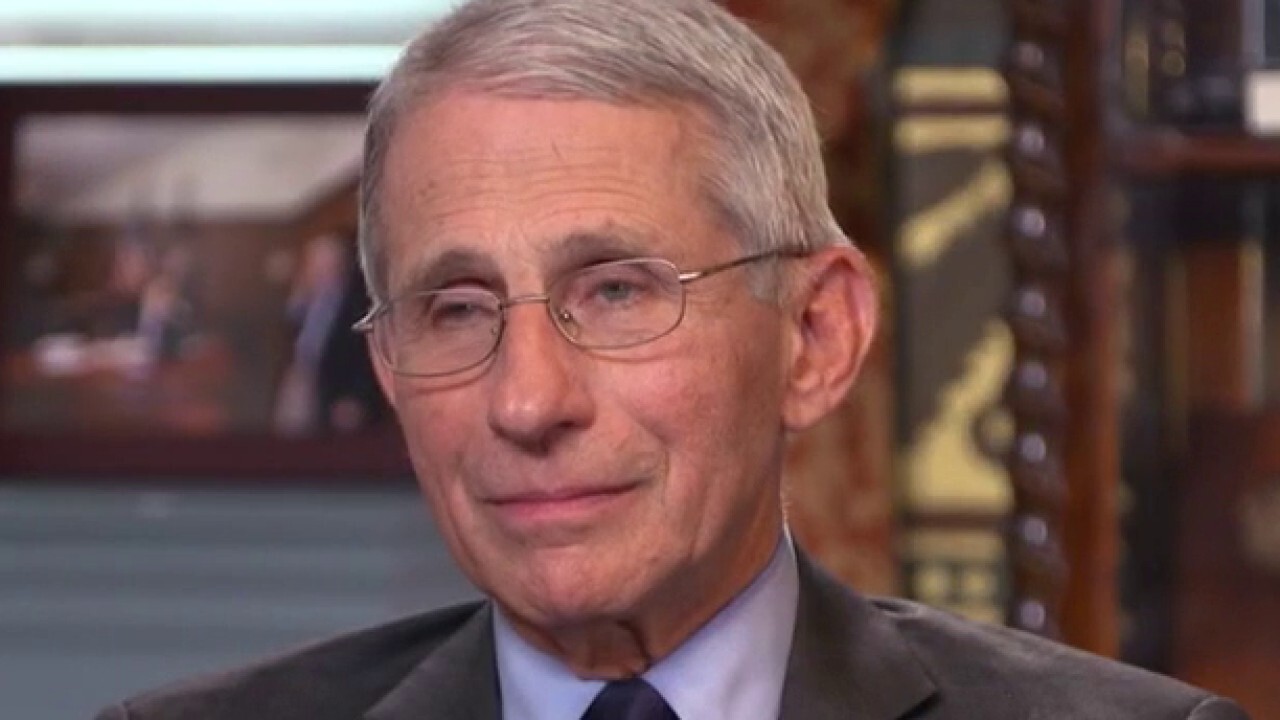 Christian Drosten, who heads up virology at Berlin’s Charité hospital and helped discover the infectious agents responsible for the SARS epidemic, has become the go-to coronavirus expert in Germany.

The 48-year-old is a well-known strong communicator, and he's produced a daily podcast answering questions about COVID-19 since mid-February, drawing millions of listeners. Germany, which as of Monday afternoon had over 29,000 confirmed infections, has instituted a range of restrictions on public gatherings.

"I do believe that by shutting down bars and restaurants, cancelling major events and closing daycares and schools, a great deal has already been achieved. The goal is to prevent as many people as possible from coming into contact with one another," Drosten said in an interview with Zeit.

As president of the Italian National Institute of Health and a member of the World Health Organization's European Advisory Committee, Walter Ricciardi is the public face of the pandemic in Italy -- which has the highest number of COVID-19 cases outside of China as of Monday afternoon at 63,927.

Not long before Italy's prime minister, Giuseppe Conte, put the country under quarantine, Ricciardi told The Guardian: “The fact that the epidemic is still increasing substantially obliges us to take these measures, which of course are very extreme. I don’t think they have ever been taken in any other democratic country.”

Jérôme Salomon, the second in command at France's health ministry since January 2018, has become a fixture in the country's response to the coronavirus crisis.

The 48-year-old doctor is in charge of France's health policy and managing any public health crises; he worked on the 2009 H1N1 bird flu outbreak.

“The prime minister wanted transparency and a permanent connection to the French people in whom they would have confidence,” a government insider told L’Obs. “Very quickly he realised Jérôme Salomon was the right person for the job.”

In addition, Salomon represents France at the World Health Organization.