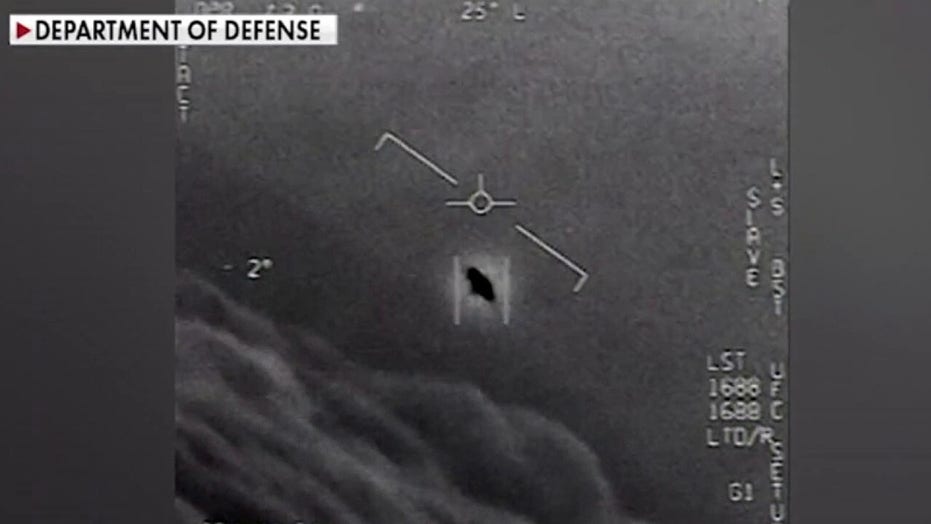 The CIA's decision to declassify more than three decades worth of UFO documents is a "real-life X-Files," according to one expert.

Nick Pope, a former employee and UFO investigator for Britain's Ministry of Defense, said there are some "fascinating" documents in the files, which are more than 2,700 pages. However, the odd manner in which they were released and difficulties searching them will "fuel conspiracy theories."

"There's an irony in the UFO community expecting to find a smoking gun in material released by an organization they believe is part of a cover-up, and recent revelations about the Pentagon's AATIP program and the [Unidentified Aerial Phenomena] Task Force suggest anyone looking in CIA files for the answer to the UFO mystery is looking at the wrong agency," Pope said in an email to Fox News. "Perhaps these are the documents the government wants people to see, a bit like a magician who does something flamboyant with one hand, to draw people's attention, while the important thing is going on in his other hand, behind his back."

The Advanced Aerospace Threat Identification Program (AATIP) was formed in 2007 at the behest of former Sen. Harry Reid, Fox News previously reported. It reportedly ceased operations in 2012, but in 2017 The New York Times reported the Department of Defense was still investigating potential episodes of unidentified flying objects.

The recently released documents were uploaded to The Black Vault, a government-centric website run by John Greenewald Jr., who obtained them via a number of Freedom of Information Act (FOIA) requests over the past few decades.

Last year, Greenwald purchased the CD-ROM that was created by the CIA. In a statement on his website, Greenwald said the CIA "claims this is their 'entire' declassified collection," but added there is no way to verify that. "Research by The Black Vault will continue to see if there are additional documents still uncovered within the CIA’s holdings."

There are a number of individual documents in the release, including the 1976 story of a government official being handed intelligence on  countless UFO sightings.

2020: A YEAR OF UFO NEWS ALMOST TOO STRANGE TO BELIEVE

Perhaps coincidentally, the U.K. also released its so-called "X-files," a document trove of reported UFO-related sightings early last year. The Royal Air Force ran a UFO unit for 50 years but shut it down in 2009 after coming to the conclusion that none of the reports offered evidence of a real threat.

After the U.K.'s decision to publish reported UFO sightings online, 61% of Americans surveyed said they wanted the U.S. government to do the same.

The release of the nearly 2,700 pages of declassified documents comes just a couple of weeks after the New York Post reported that the latest COVID-19 relief and government funding bill gave the Pentagon six months to reveal what they know about UFOs.

In August, the Pentagon announced it was establishing a task force to "detect, analyze and catalog" unidentified aerial phenomena.