The bat used by Babe Ruth to hit his 500th home run has been auctioned for more than $1 million. 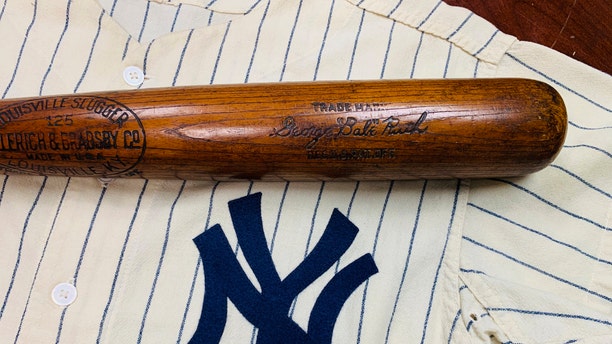 According to SCP Auctions, the ball cleared the right-field wall at League Park and rolled down Lexington Avenue.

Ruth was the first of just 27 Major League Baseball players to reach that mark. 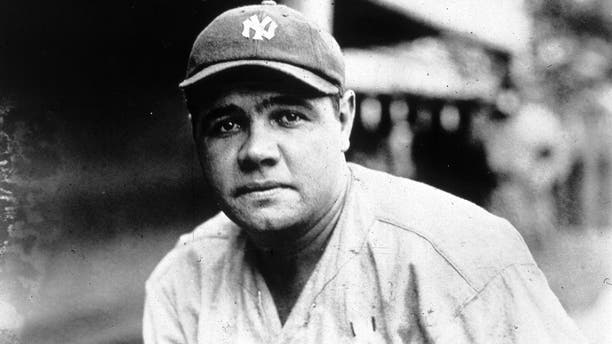 The Sultan of Swat gave the bat to his friend, former Suffern, New York, Mayor Jim Rice, in the 1940s. It's been in the family for nearly 75 years. 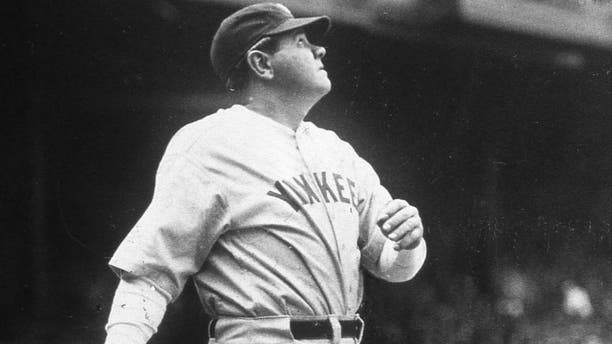 NEW YORK - 1931. Babe Ruth hits one out during batting practice at Yankee Stadium before a game in 1931. (Photo by Mark Rucker/Transcendental Graphics, Getty Images)

Babe Ruth memorabilia is big business. Another Ruth bat used to hit the first home run out of Yankee Stadium in 1923 sold for nearly $1.3 million in 2004.

In 2018, a long-lost Babe Ruth World War II-era Babe Ruth radio interview surfaced after its discovery in the archives of Cheshire Academy, a private school in Connecticut.