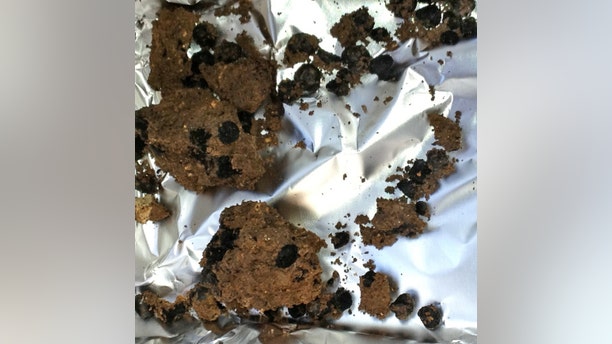 The world’s oldest domesticated fava seeds which were found at Ahihud. (Kobi Vardi, courtesy of the Israel Antiquities Authority)

Prehistoric humans who lived in the Middle East may have been among the world's first farmers.

Researchers from Weizmann Institute and the Israel Antiquities made the surprising conclusion based on the discovery of what they now believe are the world’s oldest fava seeds at Neolithic archaeological sites in the Galilee. The seeds – found in storage pits after they had been husked dated to between 10,125 years and 10,200 years - would suggest the inhabitants diet consisted mainly of fava beans, as well as lentils and various types of peas and chick peas. 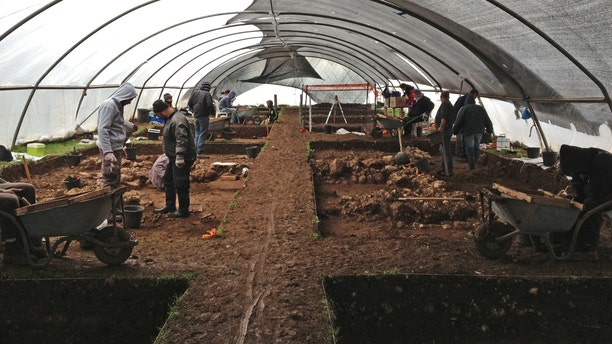 The excavation at Ahihud. Authority. (Yaron Bibas, courtesy of the Israel Antiquities)

The storage of the seeds and their uniform size, according to the researchers, would also suggest they were cultivated and harvested at the same time – offering some of first signs of long-term planning for agriculture. The seeds, the researchers concluded, were intended not only for food but also to ensure there are future crops in the coming years.

“The identification of the places where plant species that are today an integral part of our diet were first domesticated is of great significance to research,” the researchers said in a statement.

Related: One third of vegetarians eat meat when they get drunk

“Despite the importance of cereals in nutrition that continues to this day, it seems that in the region we examined west of the Jordan River, it was the legumes, full of flavor and protein, which were actually the first species to be domesticated,” they said. “A phenomenon known as the agriculture revolution took place throughout the region at this time: different species of animals and plants were domesticated in the Levant and it is now clear that the area that is today the Galilee was the main producer of legumes in prehistoric times.” 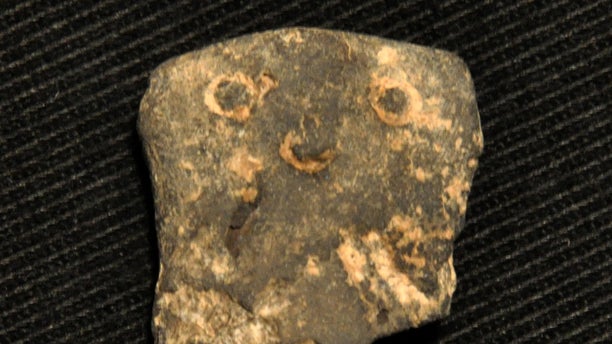 A figurine from Ahihud. (Yaron Bibas, courtesy of the Israel Antiquities Authority)