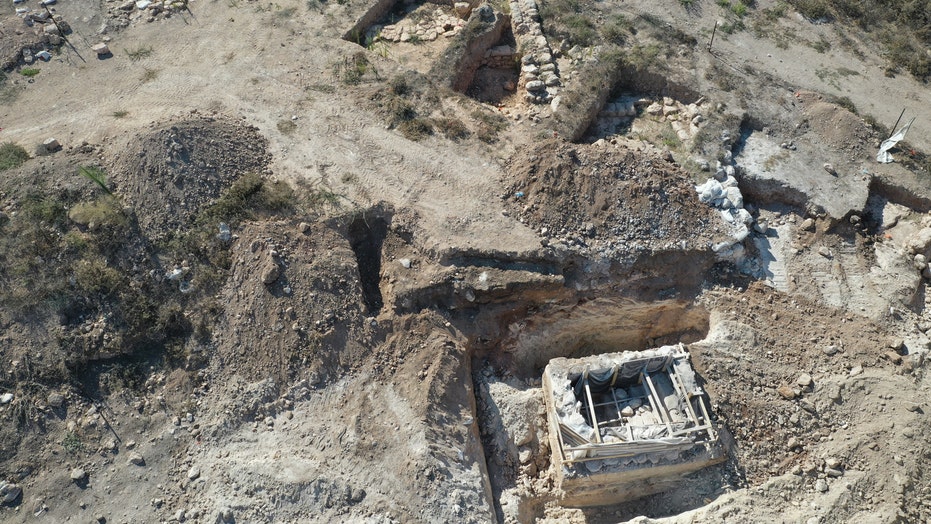 A 2,000-year-old mikveh, or ritual bath, has been discovered in Israel’s Galilee region.

The mikveh is part of an ancient Jewish farmstead discovered in Lower Galilee during an excavation by the Israel Antiquities Authority.

In a statement emailed to Fox News, Abd Elghani Ibrahim and Dr. Walid Atrash, who directed the excavation for the Israel Antiquities Authority, said that the existence of the ritual bath “unequivocally indicates” that the residents of the ancient farm were Jewish and led a religious and traditional way of life.

“Ritual baths have been used in daily life by Jews since the Second Temple period and until today,” they said.

The site was uncovered prior to the construction of a highway interchange.

An aerial view of the mikveh, or ritual bath, and the ancient farmstead. (Israel Antiquities Authority)

Workers from the village Kfar Manda, local students and volunteers, including residents of the nearby Kibbutz Hannaton, participated in the excavation.

In another project, material on the altars of an ancient shrine, for example, was recently found to include cannabis and frankincense.

The ancient farmhouse next to the highway interchange (Israel Antiquities Authority)

Hidden underground chambers dating back 2,000 years were also recently discovered near the Western Wall in Jerusalem.

A 6-year-old boy in Israel also recently discovered a 3,500-year-old clay tablet depicting an ancient captive and his captor.

In another project, an Iron Age temple complex discovered near Jerusalem is shedding new light on an ancient biblical city.