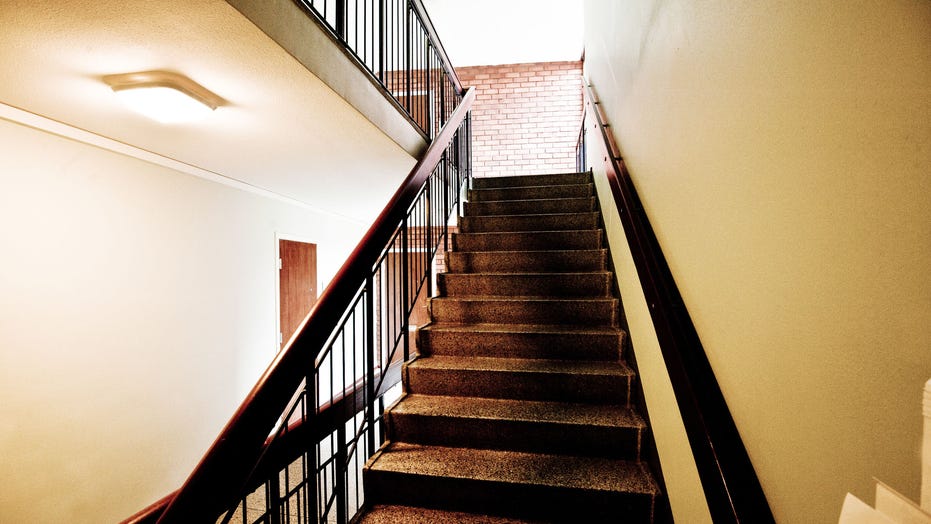 A real estate listing caught the attention of social media users, but probably not in the way that the owners were hoping. Apparently, many users could not believe where the bed had been placed.

According to photos, the bed was balanced over a stairwell.

Twitter user UnfortunateNatalie shared a screenshot of the listing to her page, where it received over 1,000 likes and received hundreds of comments. She captioned the post, “Move to the south, the possibilities are endless.”

LOOKING TO BUY A HOME? HERE'S WHAT YOU OFTEN FORGET TO CONSIDER

The listing is reportedly for a studio apartment in Worthing, England, that’s priced at about $166,000. While the Twitter user provided a link for the original posting, it appears to have been removed from the listing site. According to the screenshot she shared, however, it was described as “as spacious and well converted top floor studio flat with south facing double glazed windows.”

The photo shows that a bed has been placed on top of the entryway stairs. It appears that some shelves have also been added to the wall on one side of the mattress, with another shelving unit hanging from the ceiling on the other side.

There also appears to be a stepladder placed by the foot of the bed, likely to make getting into and out of it possible.

One user posted, “How is that bed legal, you roll over and you die,” which appeared to be a common issue people had with the bed placement.

“Be honest,” another user responded, “when was the last time any of you actually rolled out of bed?”

Social media users noted other possible problems with the bed placement, however, with one user questioning, “But… what about when you fall asleep with your phone and it rolls out of bed and falls all the way down the stairs?”