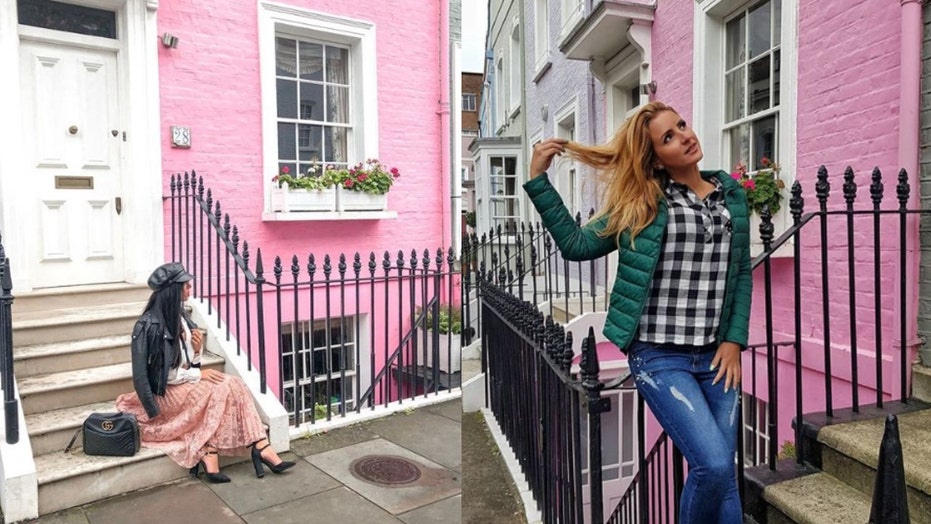 A London property on what is considered to be the city’s most Instagrammable street is now up for sale.

The pink house sits between a row of colorful homes in London’s Chelsea neighborhood on Bywater Street, and it’s on the market for a whopping $3.9 million.

The property shouldn’t have much trouble getting sold considering the street’s popularity. Social media influencers and even casual Instagram users have flocked to snap a photo in front of the pink home and its neighboring properties.

Foot traffic aside, the house has three bedrooms, two bathrooms and a patio garden. The real estate company managing the sale of the property, however, points out that the “charming” home is in need of “modernization.”

“Bywater Street is a picturesque, tree-lined cul de sac famed for its colorful array of terraced houses,” the real estate company, Russell Simpson, said on its website. “Bywater Street runs off the Kings Road and is within close proximity of Sloane Square and the excellent amenities it has to offer in transport links, shopping, restaurants and schools.”

Bywater Street has earned a reputation beyond the indulgent pages of Instagram. It was also featured in the 1974 spy novel “Tinker Tailor Soldier Spy,” the New York Post reported. Author John le Carré used one of the properties as the home for the central character.

Exterior shots of the same house were later used in the 2011 film adaptation of the book and the 1979 BBC miniseries “Smiley’s People.”