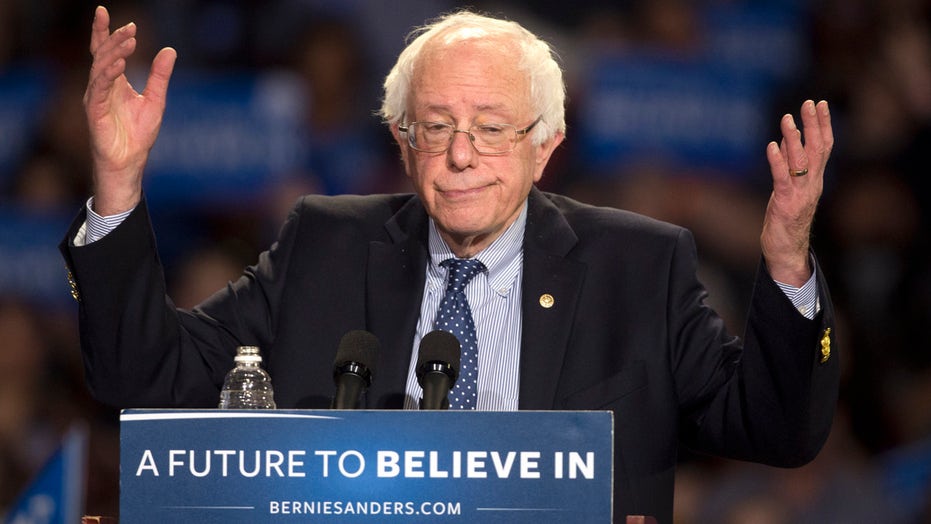 Andrew Yang may have dropped out of the presidential race, but the lucky families who earned his Freedom Dividend won't be shortchanged.

Yang will continue the $1,000-per-month payments to 13 families across the country until the end of the 1-year commitment, Fox News has learned.

“Andrew is thrilled to continue offering our recipients the Freedom Dividend through the year, as promised," Yang's traveling press secretary Erick Sanchez told Fox News. "We’ve been pleased to see the money go to a variety of different needs ranging from medications to home repairs."

Yang, a New York businessman, ran an unconventional campaign that outlasted many seasoned politicians until dropping out Tuesday after a disappointing finish in New Hampshire. He stumped on an economic message of rebuilding the economy after scores of manufacturing and service jobs are lost due to automation.

He rose to popularity on his proposed fix of a "Freedom Dividend" -- a universal basic income (UBI) that would pay each American adult $1,000 per month.

To drive home his message, Yang started doling out freedom dividends to families in a trial run of the plan to three winners in Iowa, New Hampshire and Florida, respectively.

Then in a dramatic opening statement on the debate stage in Houston in September, Yang announced that 10 people nationwide would be chosen for the giveaway, paid for his campaign. That $120,000 commitment is still ongoing, as well.

“When you donate money to a presidential campaign, what happens? The politicians spend the money on TV ads and consultants and you hope it works out,” Yang said. “It’s time to trust ourselves more than our politicians."

“That’s why I’m going to do something unprecedented. My campaign will now give a Freedom Dividend of $1,000 a month for an entire year to 10 American families,” Yang added.

The gimmick helped Yang raise $1 million in the 72 hours afterward and collect more than 450,000 email addresses from people who entered the online raffle, Politico reported. But it also sent campaign finance lawyers questioning whether the giveaway was legal.

But Yang's campaign stood by the plan and said it will still be making the payments to those 10 winners.

It's unclear what Yang will do next, but his campaign said he'll continue to promote the need for every American to have a Freedom Dividend.

"Andrew will continue to be a fierce advocate for Universal Basic Income as we continue to see the impact of automation on the American workforce," Sanchez added.