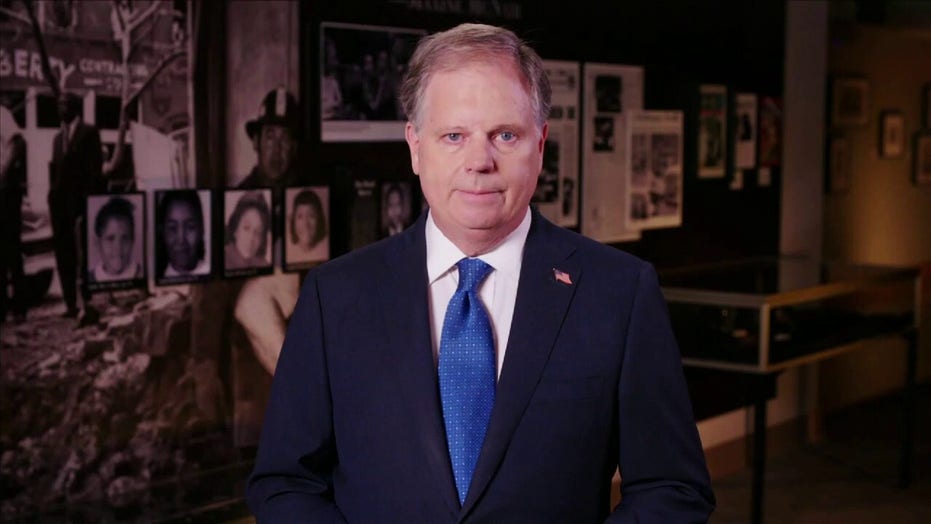 As Republicans seek to keep a majority in the Senate, one of the most closely watched races will be between incumbent Democratic Sen. Doug Jones and his Republican rival, former college football coach Tommy Tuberville, who has the backing of President Trump.

Jones, regarded by many as the Senate’s most endangered Democrat, faces an uphill battle in a state that President Trump easily won in 2016.

Here are five things to know about Jones.

He describes himself as a moderate

Jones has positioned himself as a centrist Democrat.

He was Alabama’s first Democratic senator more than two decades

Jones was the first Democrat to be elected a U.S. senator in Alabama since the late Sen. Howell Heflin retired in 1997, following nearly two decades in office.

He filled the seat left vacant by Jeff Sessions

Jones won the Senate seat in 2017 in a special election, filling the seat Jeff Sessions left vacant to serve as U.S. attorney general.

Jones defeated Republican Alabama Supreme Court Judge Roy Moore in December of that year, one month after three women accused Moore of past sexual misconduct. Two of the women were minors at the time of the alleged incidents. Moore vehemently denied the claims.

GOP CONTROL IN JEOPARDY, COULD HINGE ON GEORGIA IN JANUARY RUNOFF

In late September, Jones said he wouldn’t support the president’s Supreme Court justice nominee “regardless of who it might be.”

“I will not support that nominee before the outcome of the November 3 election has been determined,” Jones said.

He followed through by opposing the confirmation of Justice Amy Coney Barrett, who took her place on the nation's highest court Oct. 27.

The U.S. Senate race in solidly pro-Trump Alabama will test whether Democrats can make inroads in the Deep South and if Jones’ 2017 special election win was a fluke driven by the controversy over Roy Moore.