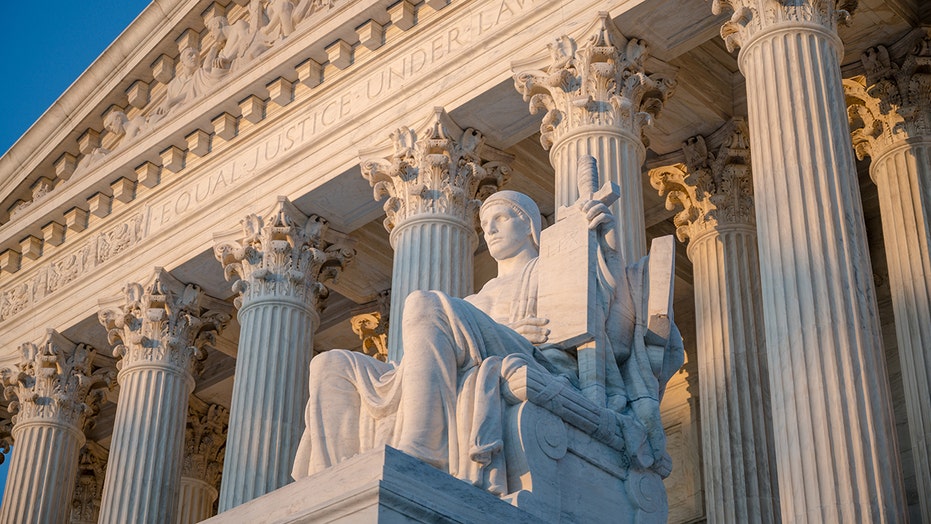 The White House slammed an “unfortunate” Supreme Court ruling Monday that struck down a Louisiana law requiring abortion providers have admitting privileges at nearby hospitals.

“In an unfortunate ruling today, the Supreme Court devalued both the health of mothers and the lives of unborn children by gutting Louisiana’s policy that required all abortion procedures be performed by individuals with admitting privileges at a nearby hospital,” White House press secretary Kayleigh McEnany said in a statement.

“States have legitimate interests in regulating any medical procedure—including abortions—to protect patient safety.  Instead of valuing fundamental democratic principles, unelected Justices have intruded on the sovereign prerogatives of State governments by imposing their own policy preference in favor of abortion to override legitimate abortion safety regulations,” the statement concluded.

The opinion, written by Justice Stephen Breyer, noted that the Louisiana law is "almost word-for-word identical" to a Texas law the court ruled was unconstitutional in 2016's Whole Woman’s Health v. Hellerstedt. A District Court had rejected the Louisiana law because of that precedent, but a court of appeals ruled otherwise. 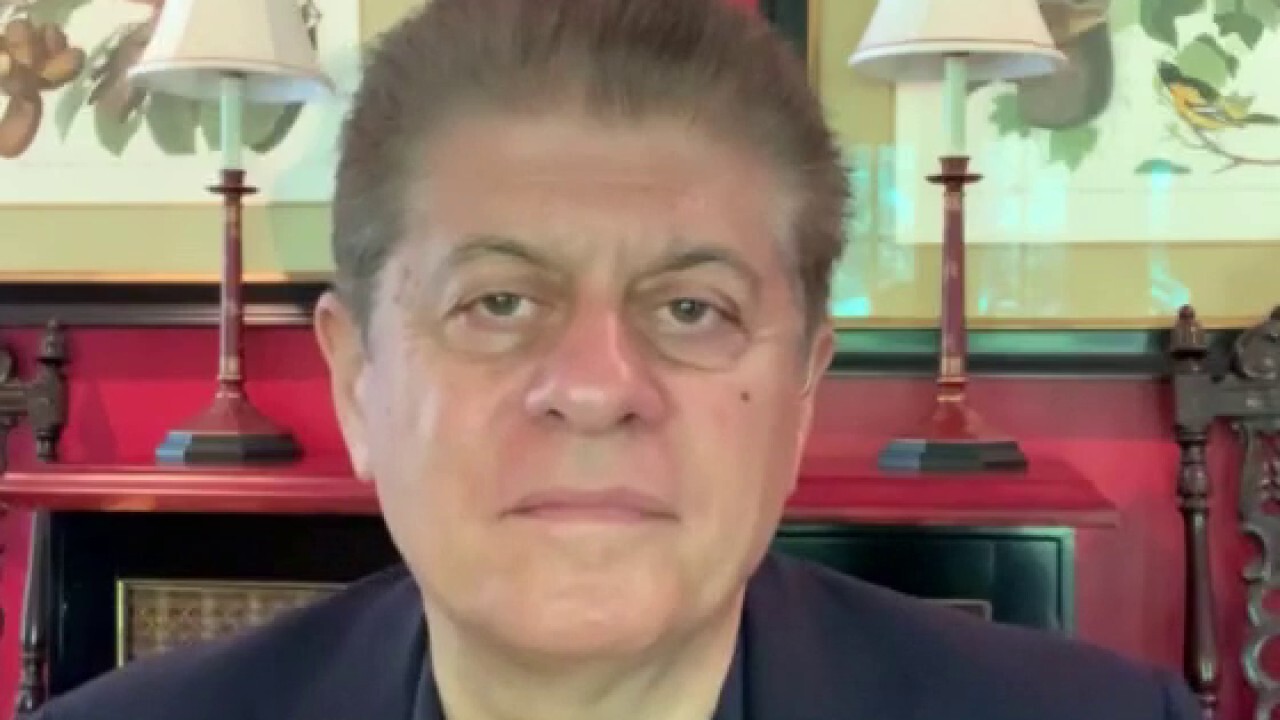 "We have examined the extensive record carefully and conclude that it supports the District Court’s findings of fact," Breyer wrote. "Those findings mirror those made in Whole Woman’s Health in every relevant respect and require the same result. We consequently hold that the Louisiana statute is unconstitutional."

Breyer noted that the District Court found that the law “offers no significant health benefit” and that “conditions on admitting privileges common to hospitals throughout the State have made and will continue to make it impossible for abortion providers to obtain conforming privileges for reasons that have nothing to do with the State’s asserted interests in promoting women’s health and safety.”

"This case is similar to, nearly identical with, Whole Woman’s Health," Breyer wrote. "And the law must consequently reach a similar conclusion."

Roberts had dissented in the 2016 case, and though he said he still believes that case was wrongly decided, ruled with the majority in the present case to maintain precedent.

In his dissent, Justice Clarence Thomas claimed that those performing abortions do not have standing to challenge laws on the basis that they restrict the ability to get an abortion, because it is not their rights that are at issue, but their potential patients'.

SUPREME COURT TURNS BACK APPEAL FROM INMATES, CLEARING WAY FOR FEDERAL EXECUTIONS TO RESUME IN JULY

“Today a majority of the Court perpetuates its ill-founded abortion jurisprudence by enjoining a perfectly legitimate state law and doing so without jurisdiction,” Thomas wrote.

Conservative lawmakers accused the court of bowing to political pressure.

“SCOTUS got this wrong — again. If the Court cares about preserving its legitimacy as a non-political institution, then it shouldn’t make decisions based on how its judgements will be perceived politically,” Sen. Ben Sasse, R-Neb., said in a statement.

“In yet another activist decision by the courts, the Supreme Court’s ruling overruled a law that was passed with a strong bipartisan coalition, ripping away basic safety standards for women that will put the lives of even more women at risk,” said Louisiana House Republican Whip Steve Scalise.

“States should be able to put basic health and safety laws in place to safeguard people from the deficient care that abortion clinics too often offer them,” Kennedy said in a statement. “We can’t deny our responsibility to protect all lives, no matter how loudly the abortion industry insists that baseline standards of medical care don’t apply to them.”