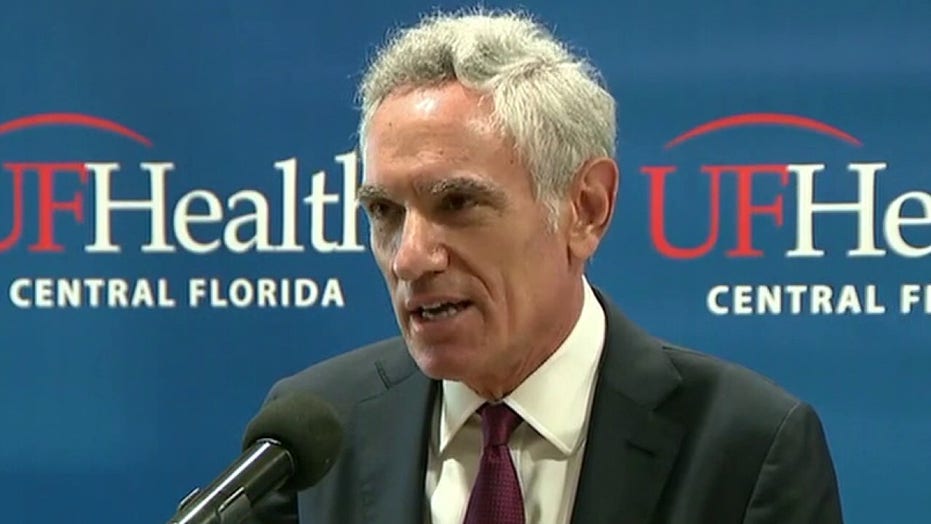 EXCLUSIVE: Special Adviser to President Trump Dr. Scott Atlas fired back at criticisms leveled against him and his role on the Coronavirus Task Force on Monday, defending his record and expertise while maintaining that his advice to the president is based on the "current science."

Atlas, in an interview with Fox News, said he has received a number of personal attacks and attempts to “delegitimize” him, specifically referring to a recent comment from Centers for Disease Control and Prevention Director Robert Redfield.

ATLAS DISPUTES REDFIELD CORONAVIRUS VULNERABILITY ESTIMATE: 'WE ARE NOT ALL SUSCEPTIBLE TO INFECTION'

According to an NBC News report, Redfield slammed Atlas during a phone call made in public on an commercial airline, saying: “Everything he says is false.” 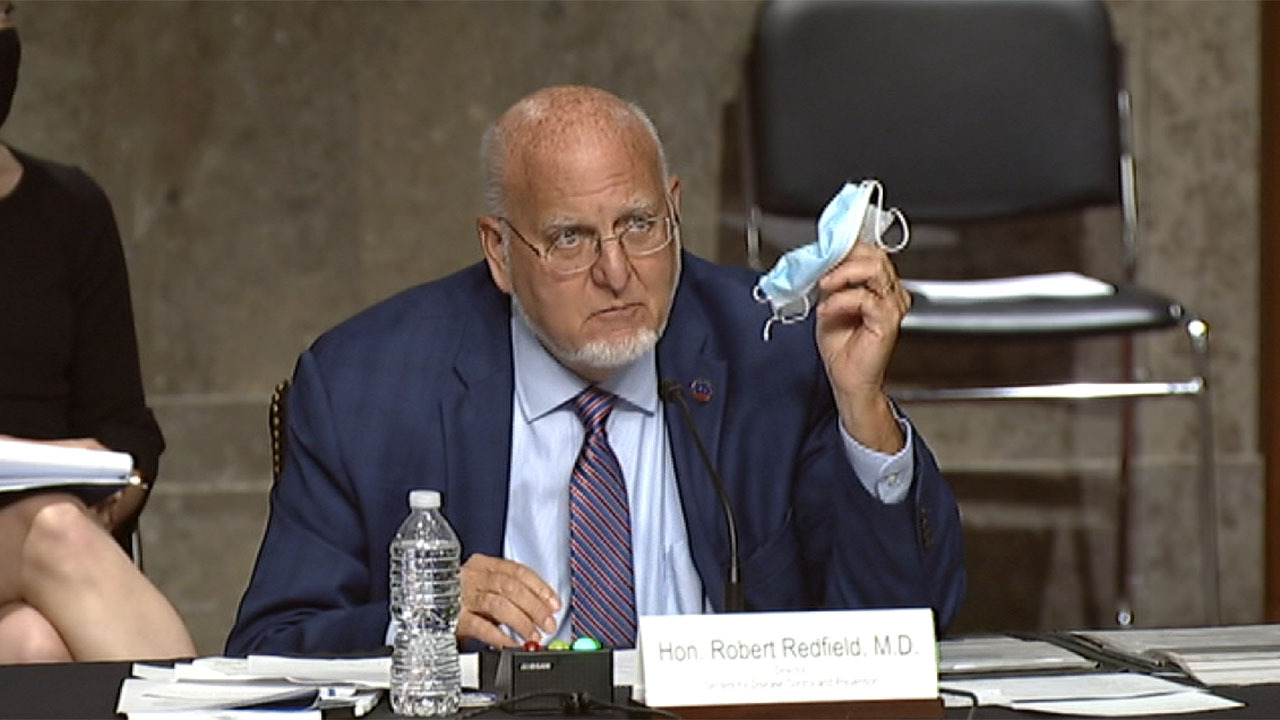 “I was asked to be an adviser on the coronavirus pandemic to the president of the United States and I was asked to do that because I have a 25-year career at top, elite medical centers, as a doctor and in patient care,” Atlas told Fox News. “I also have a 15-year career in public policy, working on health care policy and integrating my medical knowledge in policy.”

Atlas added that before his arrival to the White House this summer, “that expertise had not been present.”

“I am here because I understand how to translate complex medical science into plain English for the president of the United States and for everyone else in the White House, and derive appropriate public policy from that information,” Atlas said, adding that there is a “false belief” that one “has to be a public health official to understand the facts about the pandemic.”

“The facts are quite clear, if you understand how to read the medical science and keep up to date with the current science,” Atlas said, adding that there have been “numerous attempts” to “falsely portray” what he has said.

“The way I advise the president is perfectly consistent with the most appropriate strategy for dealing with this pandemic,” he said. “One, target diligent protection of the high risk and vulnerable populations, and two, open up schools and society.” 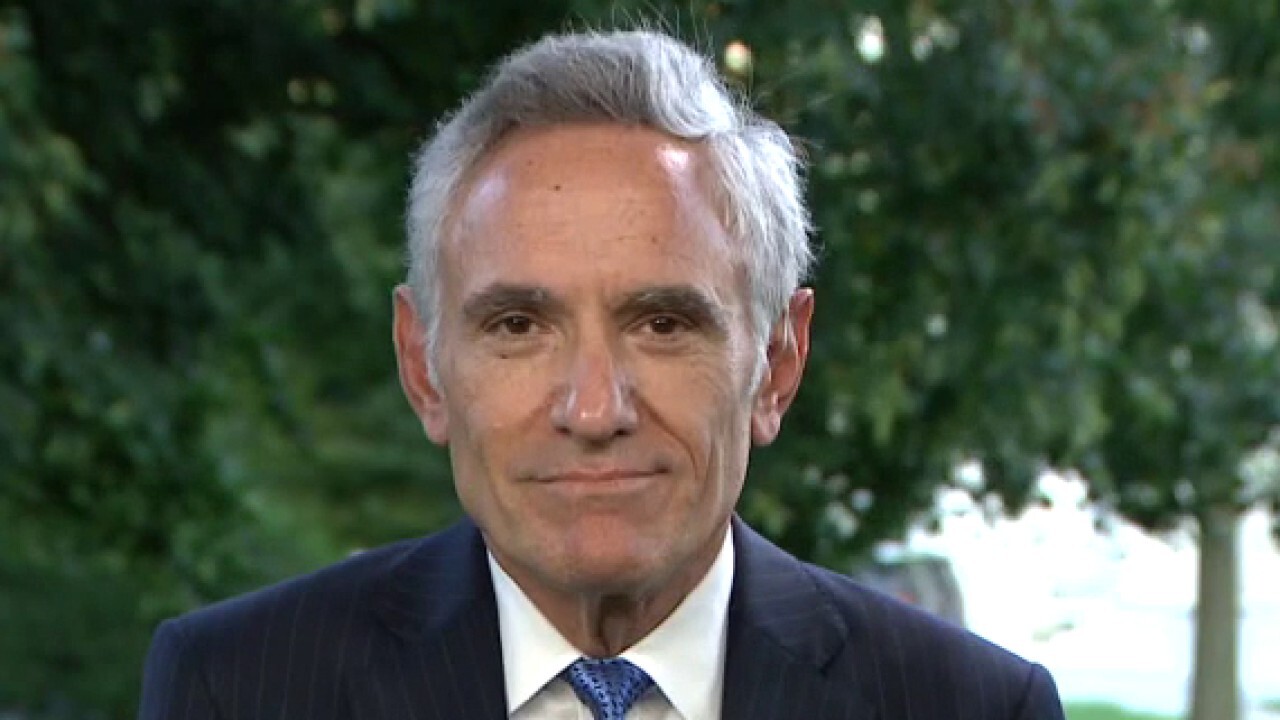 Atlas noted that current science has shown that children and young adults are at “extremely low risk” for serious illness or death from COVID-19, citing CDC data showing that only 0.2% of deaths have been in those under the age of 25, and that the CDC says that those under 19 have a 99.997% chance of survival. He also noted that children do not frequently spread the virus to adults, citing global studies.

Atlas said lockdowns are “extremely harmful” to Americans, referring to attempted suicides and those “missing” treatments for cancer and other illnesses. He added that the “appropriate strategy is to diligently protect the vulnerable and open society to end the lockdown.”

Atlas also said science has shown that immunity to COVID-19 is not only due to detected antibodies, but also immune cells known as “memory T cells.”

“There is no monopoly of knowledge or expertise among public health officials who have been working inside government for decades,” Atlas told Fox News.

Atlas, meanwhile, went on to attempt to quell reports that the president is “not listening to the scientists.”

“That is completely false,” he said. “The president strongly and rightfully believes that the best policy to save American lives is to maximize protection of the vulnerable and open society.”

Atlas added that the president “is correct in the science” and is “using the science.”

“It is the opposite of what people think,” Atlas said. “He is generating policy that translates that science into common-sense solutions, and he is in agreement with many of the leading experts in the field.”

He added: “He is not relying or isolating himself to incompletely informed public officials."

Atlas defended the administration’s response to the coronavirus pandemic, saying that the criticisms are “ill-informed” and “politically motivated.”

“The administration’s response has been rapid, and has included a massive resource production allocation, an unprecedented development of drugs and vaccines, and has outperformed Europe on the basis of access mortality rate, the most important comparative statistic, despite being blindsided by China, and having a population with more comorbidities than our peer nations,” Atlas said.

“My goal here, as is the president’s, is to save American lives,” Atlas said. “That is what I am here.”

He added: “Erratic, ill-informed statements by public health officials are heinous and are extremely harmful because they instill fear and discourage high-risk individuals from the appropriate behavior, like taking the vaccine.”

Atlas said he believes that the American people “need the confidence in their leaders from a well-informed and consistent voice of current science and helpful health care policy.”

“There has been a repeated, erratic discussion coming from public health officials, and that is harmful and that includes statements, first saying masks should not be used, and then masks should be used,” Atlas said, referring to comments made by Redfield and Dr. Anthony Fauci in the past. “Statements that a mask is better than a vaccine, statements that people should wear goggles with masks, statements that everyone is vulnerable unless they test positive for antibodies.”

He added: “These statements reflect a lack of knowledge and understanding about science and are harmful because they instill fear and a lack of confidence into the American people.”

Atlas was referring to statements made by Redfield during congressional testimony earlier this month, that he believed a face-covering could protect against COVID-19 better than any vaccine.

Meanwhile, the CDC, in a statement on Monday, said the NBC report was based on "one side of a private phone conversation" Redfield was having.

"The article quotes Dr. Redfield as saying 'Everything he says is false' but it cannot supply the context for that statement since only one side of the private conversation being eavesdropped on was heard," the statement said. "Positions on three issues, the value of wearing a mask, youth COVID-19 infections, and where we are currently with herd immunity, are the positions that Dr. Redfield has different positions on than Dr. Atlas."

The CDC added: "The doctors agree on many other issues."