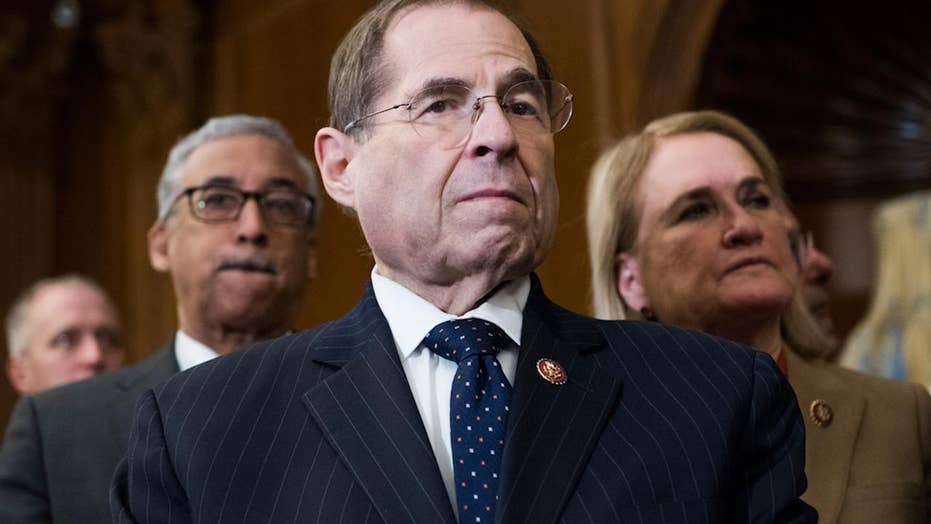 Jerry Nadler: What to know

Rep. Jerry Nadler (D-NY) has been making headlines amid the controversial Russia probe, but here are some things you might not have known about the Chairman of the House Judiciary Committee.

The White House is pushing back against the slew of Russia probe-related document requests from Democrats on Capitol Hill, accusing the chairman of the House Judiciary Committee of seeking to duplicate Special Counsel Robert Mueller's investigation for political gain.

"Congressional investigations are intended to obtain information to aid in evaluating potential legislation, not to harass political opponents or to pursue an unauthorized ‘do-over’ of exhaustive law enforcement investigations conducted by the Department of Justice,” Pat Cipollone, counsel to the president, wrote in a letter to House Judiciary Committee chairman Jerry Nadler, D-N.Y. on Wednesday.

Cipollone’s 12-page letter is in response to a March 4 request from Nadler for a wide-range of documents related to the Russia investigation.

The letter comes a week after the committee voted to recommend holding Attorney General Bill Barr in contempt of Congress for defying a subpoena for Mueller’s unredacted Russia report and underlying documents, after President Trump asserted executive privilege in a bid to protect those files from release.

Speaking to reporters on Capitol Hill, Nadler was asked if Democrats may need to push for impeachment if the White House doesn’t cooperate with requests. He replied, “maybe.”

In a subsequent statement, Nadler said: “Today, the White House made the extraordinary demand that the Committee discontinue its inquiry into obstruction of justice, public corruption, and abuses of power, including as set forth in the Mueller Report. We will do no such thing." 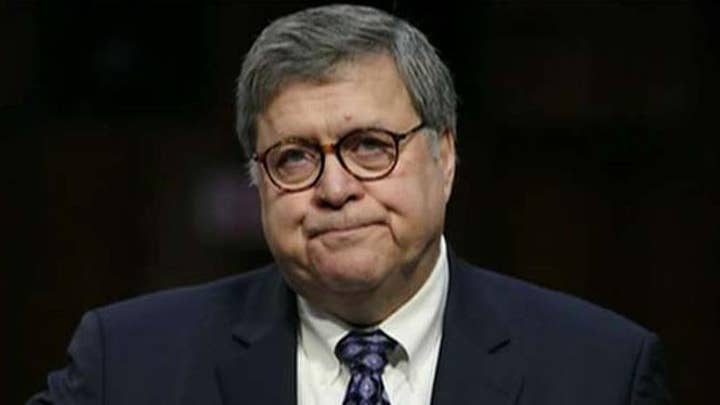 The White House does not assert executive privilege in the letter. But Cipollone argues that the request improperly seeks information that could be considered privileged.

“Unfortunately, it appears that you have already decided to press ahead with a duplicative investigation, including by issuing subpoenas, to replow the same ground the Special Counsel has already covered,” Cipollone wrote. “I ask that you reconsider that approach.”

Still, Cipollone said the White House is open to reaching an accommodation with the committee. The letter asks the committee to “narrow the sweeping scope of the requests in the letter and articulate the legislative purpose and legal support for each of the disparate requests it wishes to pursue, including by addressing each of the legal deficiencies that I raise in this letter.”

In the March 4 request to the White House, Nadler said his committee is “determined to ask critical questions, gather all of the relevant information, judiciously assess the evidence, and present our findings to the American people, whatever those findings may be.”