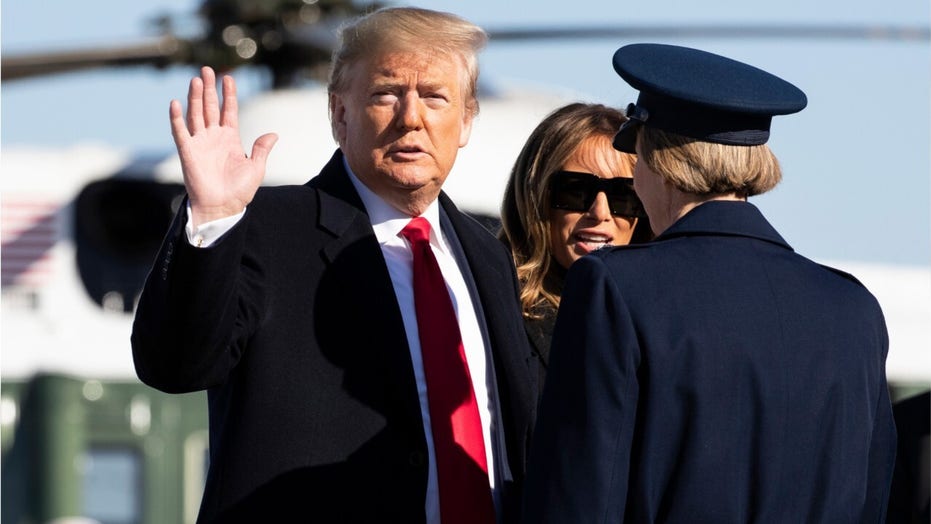 Where does Donald Trump stand on the issues?

Trump surprised many in his 2016 election win and is now looking to make his bid for four more years in the White House. This is where he stands on the top issues for America in 2020.

President Trump surprised most political observers when he won the 2016 presidential election and has presided over an administration that has been chaotic at times. He's managed to deliver on some of his 2016 campaign promises, while failing on some others, and is now making the case to voters on why they should give him four more years in the White House. 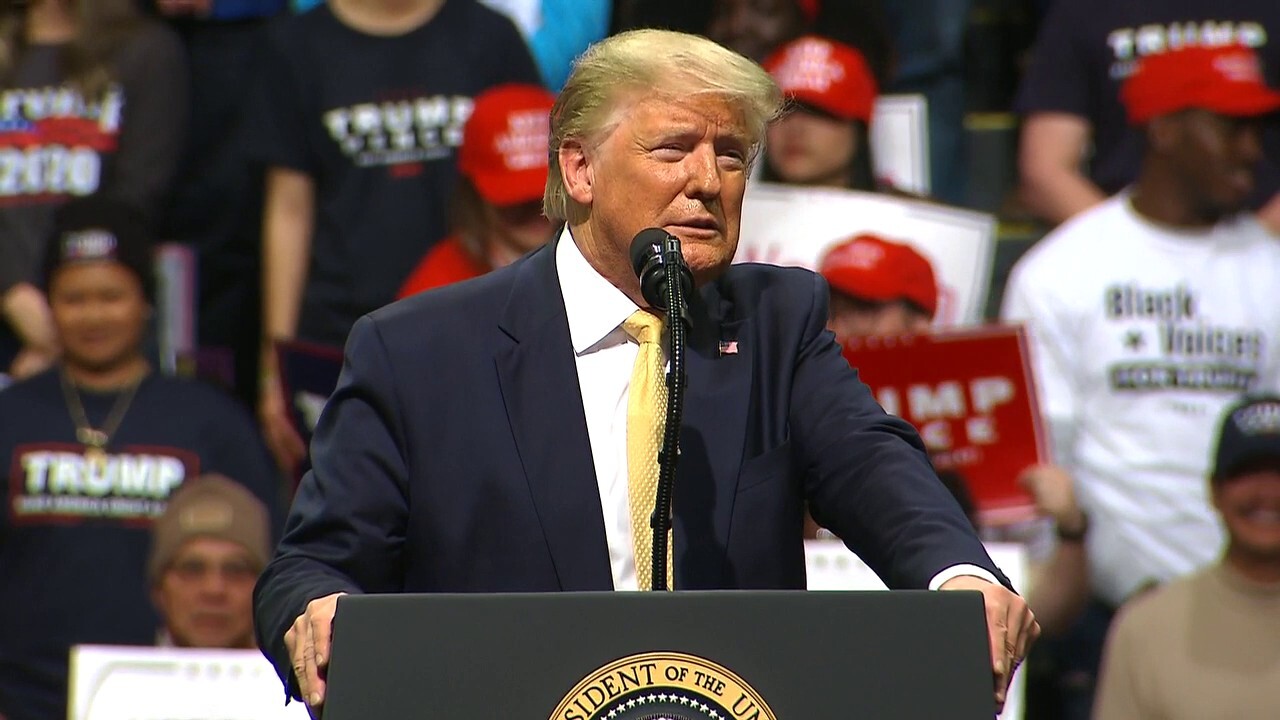 Here is where Trump stands on some of the top issues voters care about in the 2020 campaign.

One of the largest efforts the Trump administration has undertaken on health care has been a move to repeal and replace the Affordable Care Act (ACA), although it has not been able to succeed as of yet.

After Republicans in 2017 failed to repeal the ACA, also known as ObamaCare, after taking control of both chambers of Congress, the Trump administration took another step in dismantling the ACA -- removing the penalty associated with ObamaCare's individual mandate.

President Trump gathers with Vice President Mike Pence and Congressional Republicans in the Rose Garden of the White House after the House of Representatives approved the American Healthcare Act to repeal major parts of Obamacare and replace it with the Republican healthcare plan, on May 4, 2017. (REUTERS/Carlos Barria)

Later, the administration backed a lawsuit by several conservative states arguing that because the individual mandate no longer imposes a penalty, it cannot be read as a tax and the ACA should be struck down as unconstitutional. The Fifth Circuit Court of Appeals recently remanded the case to a lower court, so it is unlikely to be resolved soon.

Also on health care, the Trump campaign touts its work to lower drug prices, including increasing the number of generic drugs approved by the FDA.

To the surprise of many, Trump has taken up the mantle of criminal justice reform, particularly on mass incarceration. He's worked with the likes of Kim Kardashian and Kanye West on the issue and signed the First Step Act into law.

Trump featured the Frist Step Act in a Super Bowl ad, which touched on themes similar to those in his State of the Union.

While the president's ideas on criminal justice reform are unlikely to go as far as Democrats would like in most areas, the fact he is doing something might get the attention of black voters in 2020, according to Sen. Tim Scott, R-S.C.

“It will go from 8 percent in 2016 to a minimum of 12 percent in 2020,” Scott told Neil Cavuto on Fox News, referencing Trump's potential vote share among African-Americans. Trump could even get support from as much as 15 percent of black voters, he said.

The president's rhetoric on immigration has been a constant target for Democratic presidential candidates, particularly his comments on drugs and illegal immigrant crime. But the president has been quite consistent on this issue since his 2016 campaign and is still trying to follow through on his campaign promise to build a wall on the U.S. southern border.

In January, for example, the Trump administration announced it would reallocate $7.2 billion designated for the Pentagon to build a border wall.

The administration then followed that move by waiving a group of laws requiring that the Department of Homeland Security allow open competition for wall contracts, justify its contractor selections and secure bonds that protect the government from financial loss should the project not be completed correctly, among other things. The point of that move was to speed up the process of building the wall.

While Democratic presidential candidates sound the alarm about climate change, Trump has mostly brushed aside the concerns of environmentalists.

His administration began to withdraw from the Paris Climate Agreement on the first day it was allowed to under the accord, sparking heated derision from climate activists. Trump, however, argued that the accord "protects the polluters, hurts Americans, and cost a fortune."

Trump has also worked to build out America's oil and gas pipelines over the objections of environmentalists and began to allow oil and gas drilling on federal lands.

Many of these actions have led the Trump administration to be targeted in lawsuits by state attorneys general, with some using attorneys funded by 2020 Democratic presidential candidate Michael Bloomberg to pursue their climate litigation.

Trump has presided over a mostly strong economy, passing the Tax Cuts and Jobs Act and cutting regulations in an effort to make the U.S. more attractive to businesses.

He does not support a minimum wage increase, unlike most Democrats, who have said that the federal government should raise the minimum wage to $15 per hour.

Trump has also pushed for new trade deals with other countries, worrying some in the Republican party who are more supportive of free trade. His biggest accomplishment in this area has been a trade deal replacing the North American Free Trade Agreement, called the United States, Mexico, Canada Agreement.

Trump has yet, however, to come to such a comprehensive agreement with China, and a back-and-forth tariff battle between the two countries has hurt some American industries that rely on trade with China.