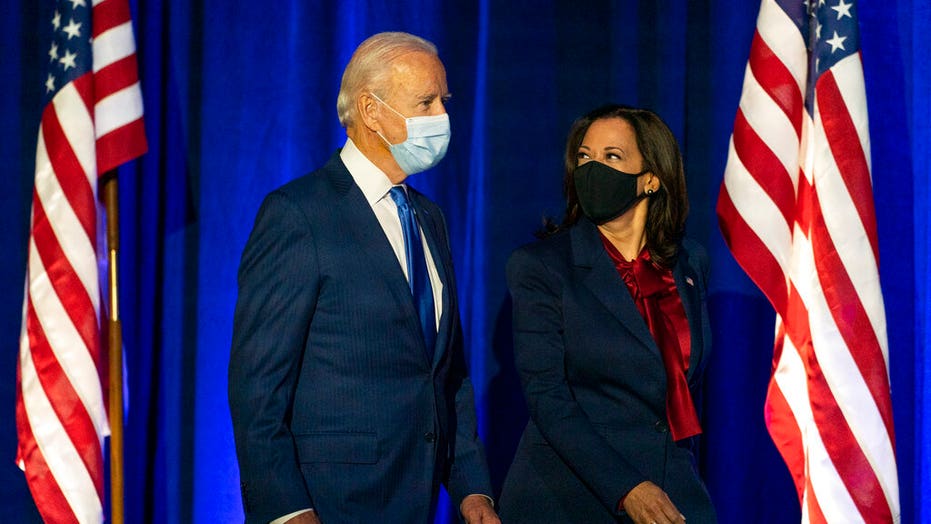 California now has a Senate seat to fill.

Once Vice President-elect Sen. Kamala Harris resigns her seat, the responsibility to fill it will fall on Democratic Gov. Gavin Newsom.

The new appointee would serve out the remainder of Harris's term through 2022 -- which is also the year of the next statewide general election. The governor's seat will also be up for grabs in that vote, and Newsom's pick could influence his chances for re-election.

In addition, Harris' Democratic colleague, octogenarian Sen. Dianne Feinstein, will haver her seat on the ballot in 2024 and -- as SF Gate noted in August -- the veteran senator will be 91 years old by then.

The power for a state to fill a vacant Senate seat comes from the 17th Amendment to the U.S. Constitution.

California is one of 37 states that allows a senator to be appointed to a vacant seat by the governor until the next statewide general election, according to a report on Senate vacancies from the National Conference of State Legislatures.

Five of those states -- not including California -- mandate that the governor appoint a person of the same party.

Many predict diversity will be a factor in Newsom's decision, as Harris is currently the sole Black female senator.

According to ABC 15, organizations such as Equality California have sent Newsom a list of their preferred LGBTQ candidates and State Assemblywoman Lorena Gonzalez tweeted out a list of potential Latino candidates on Friday. 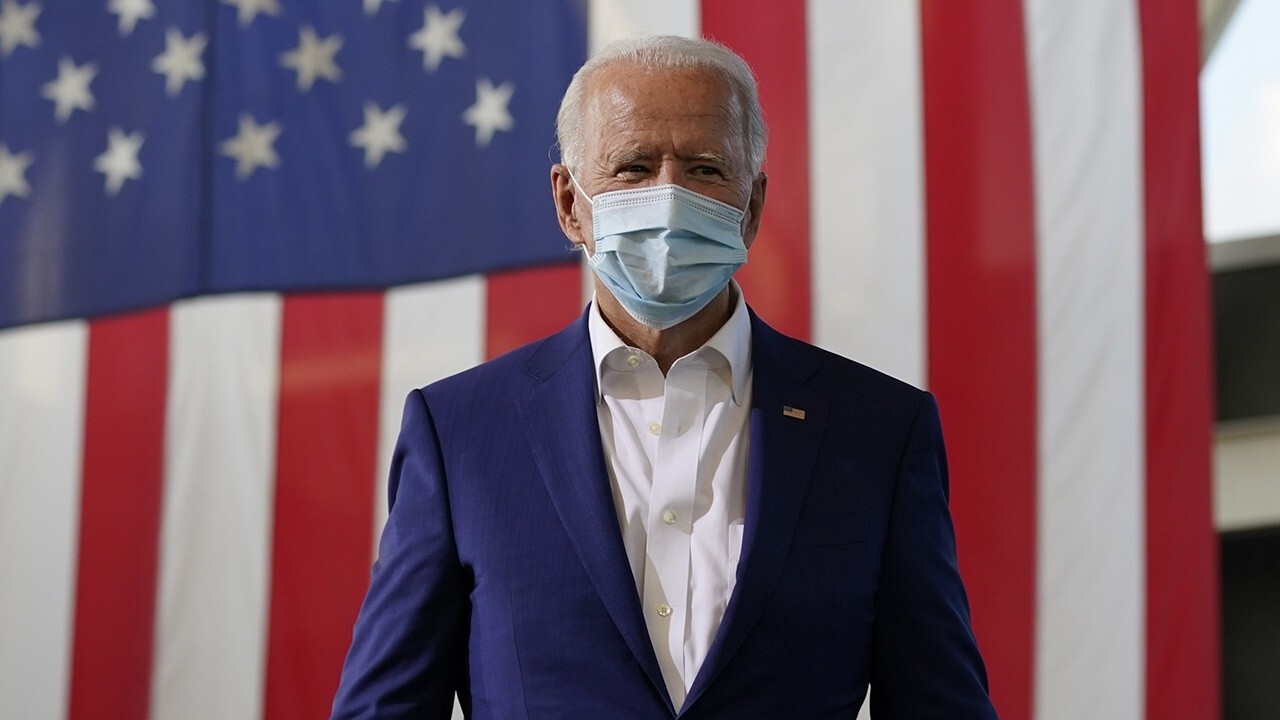 Harris, a former state attorney general and San Francisco district attorney, was elected to a six-year term in the Senate, succeeding Democratic Sen. Barbara Boxer, in 2016.

As Business Insider reported Friday, California uses a "top-two" primary system, meaning candidates of all parties run on the same primary ballot and the top two advance to the general election.

She made history as the first Black woman and first Asian-American woman to run on a major-party presidential ticket.