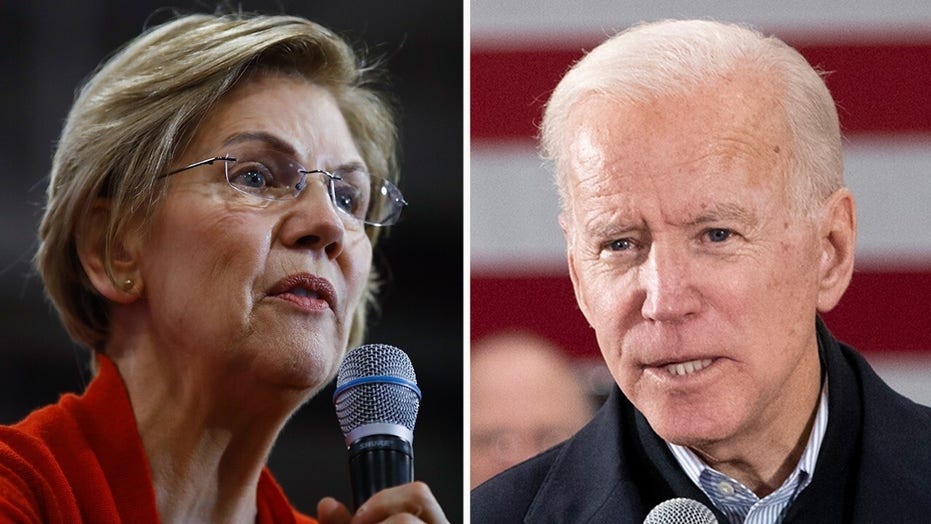 Are Biden and Warren's campaigns over if they don't do well in New Hampshire?

Buttigieg and Sanders are leading ahead of the Granite State primary after coming out on top in Iowa.

Sen. Elizabeth Warren took a final set of swipes Tuesday at Democratic nomination rivals she accused of “sucking up to billionaires,” as the rancor of an especially bitter phase of the 2020 contest extended into primary day in New Hampshire.

Most of the major candidates were visiting polling stations Tuesday morning in their quest to sway the state’s famously independent voters to their side in what could be a fateful contest in a race whose top tier remains unsettled.

Referencing her pledge to swear off high-dollar fundraisers, Warren cast herself as the class-warrior candidate during a stop in Durham, N.H. She said her decision not to spend most of her time “sucking up to billionaires” gave her time to do town halls, open offices and bring in volunteers.

“Do you have to either be a billionaire of suck up to billionaires in order to get the Democratic nomination [or are] you going to build it up from the grassroots up?” Warren asked, regarding what she described as a core question for American democracy. 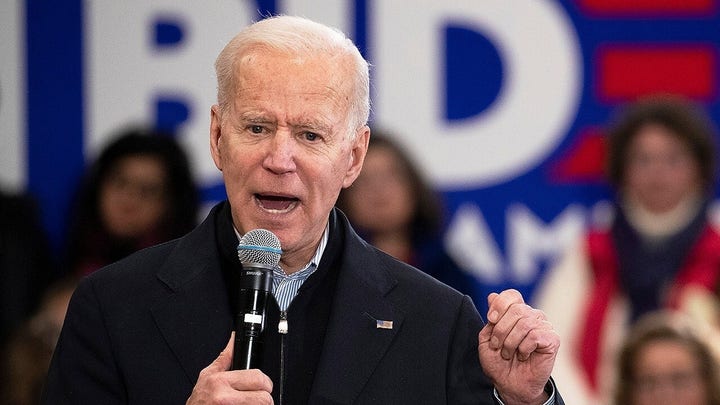 But Warren is competing heavily for a top-three finish, alongside former Vice President Joe Biden and Minnesota Sen. Amy Klobuchar. Biden has lowered expectations for the state, and announced he’s heading to South Carolina later Tuesday.

Warren has pointedly gone after Buttigieg over his wealthy donors, trying to play up her grassroots support. Sanders has done the same, as both he and Warren compete for the left flank of the party.

Klobuchar, meanwhile, visited two polling places in New Hampshire's largest city on primary day. She said in Manchester on Tuesday she was "feeling good" and had "just met a lot of people" who voted for her. She quipped that she feels good about "those early results in those gigantic voting locations up there."

Fox News’ Tara Prindiville and Judson Berger and The Associated Press contributed to this report.