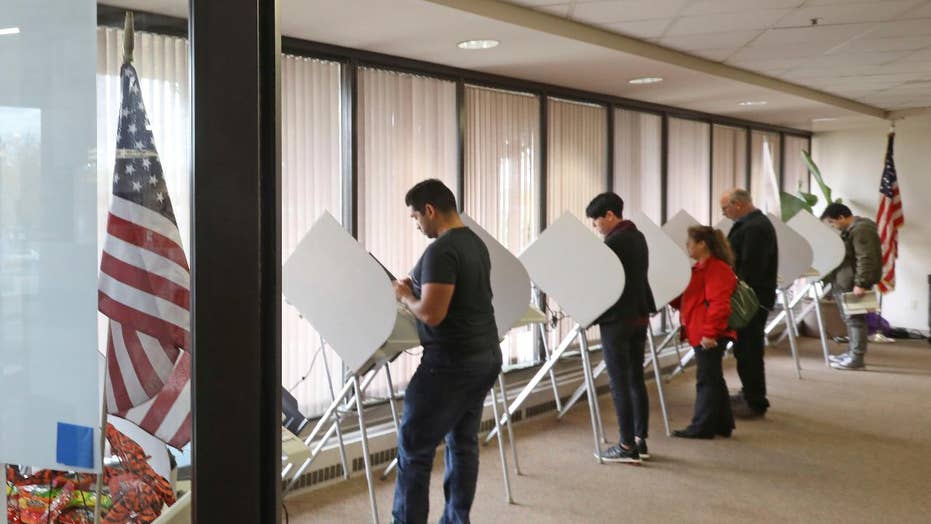 North Carolina Representative David Lewis says he wants voters to have faith in the voting system, which is why he's backing a state ballot measure that would require residents to show photo ID before voting.

"The ability to commit fraud is so easy," he told Fox News' Douglas Kennedy, "that people are very likely to do it."

When asked why it would be necessary to enshrine this Voter ID measure into the state's constitution, Lewis explained, "We'll let the people decide. If they think voter ID's important, they can vote for this amendment."

In 2013, the state legislature passed a similar voter identification law. Three years later it was overturned in a scathing rebuke by the Fourth Circuit Court of Appeals. That decision said it, among other voting violations, discriminated against the state's black residents "with almost surgical precision."

Attorney Allison Riggs of the Southern Coalition for Social Justice successfully argued that case. She believes this ballot measure has the potential to be even more discriminatory.

"It gives a blank check to a legislature that's already been found guilty of abusing its power," Riggs said.

Currently, 34 other states have some form of Voter ID requirement or request, but only two states require it constitutionally. Riggs believes that state Republicans are pushing a constitutional amendment for one reason - because they fear a future where Democrats take over and overturn anything not in the constitution.

"And that's because there's no basis for imposing a voter photo ID requirement," Riggs explained. "Since 2000, there have been four alleged instances of in-person voter fraud," she asserted.

Opponents say voter impersonation is miniscule and suggest that NC republicans are supporting this measure for some other reason.

"We want everybody to be able to vote one time," Rep. Riggs responded. "And, the best way to ensure that is to be able to show a picture of yourself."

She said that any ID requirement will immediately disenfranchise hundreds of mostly poor and black North Carolina voters.