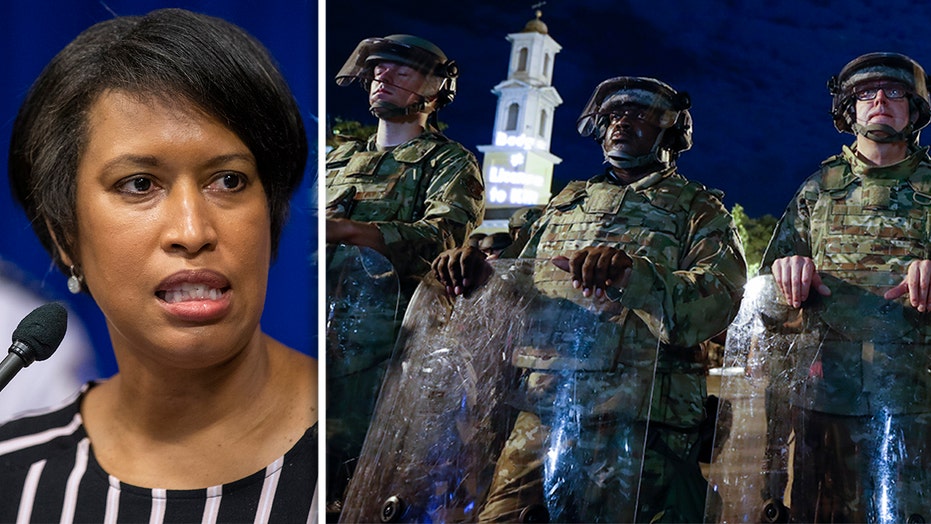 The Utah National Guard confirmed Friday that 200 service members are being kicked out of hotels in the nation's capital as D.C. Mayor Muriel Bowser clashes with President Trump over the handling of the George Floyd protests in the city.

"Last night, we were informed that our service members would be relocated from their hotel rooms," the Utah National Guard said in a statement Friday.

"It has been heartbreaking for our Utah National Guard service members to witness the pain, suffering, and frustration in our communities across the nation," the National Guard added. "The Utah National Guard has been supporting civil authorities with our top priority of protecting lives as well as preserving property and critical infrastructure in our nation's capital."

The District of Columbia's National Guard said it is working to resolve the matter after hundreds of soldiers had been staying at a Marriott hotel near downtown Washington since being activated on Monday.

On Friday, Bowser said the removals were over a budget issue, saying D.C. residents would not cover the hotel bills. “This is overbilling,” she said.

Pressed on the matter, the mayor said they did not “evict anybody from a private hotel” but said the city will not pay for National Guard housing. She said they have no desire to see soldiers on the street but said the armory or the home state of the National Guard should pay for their arrangements. "If they are going to use rooms we reserved, they have to pay for them," she said.

"At no time did we intend or would we would be able to effect evicting any guardsman from any hotel," Bowser added.

Sen. Mike Lee, R-Utah – who broke the news Thursday about the removals “Fox News @ Night" – has slammed Bowser as an "ungrateful mayor" over the situation.

Bowser said Friday she hasn't had a chance to talk to Lee. 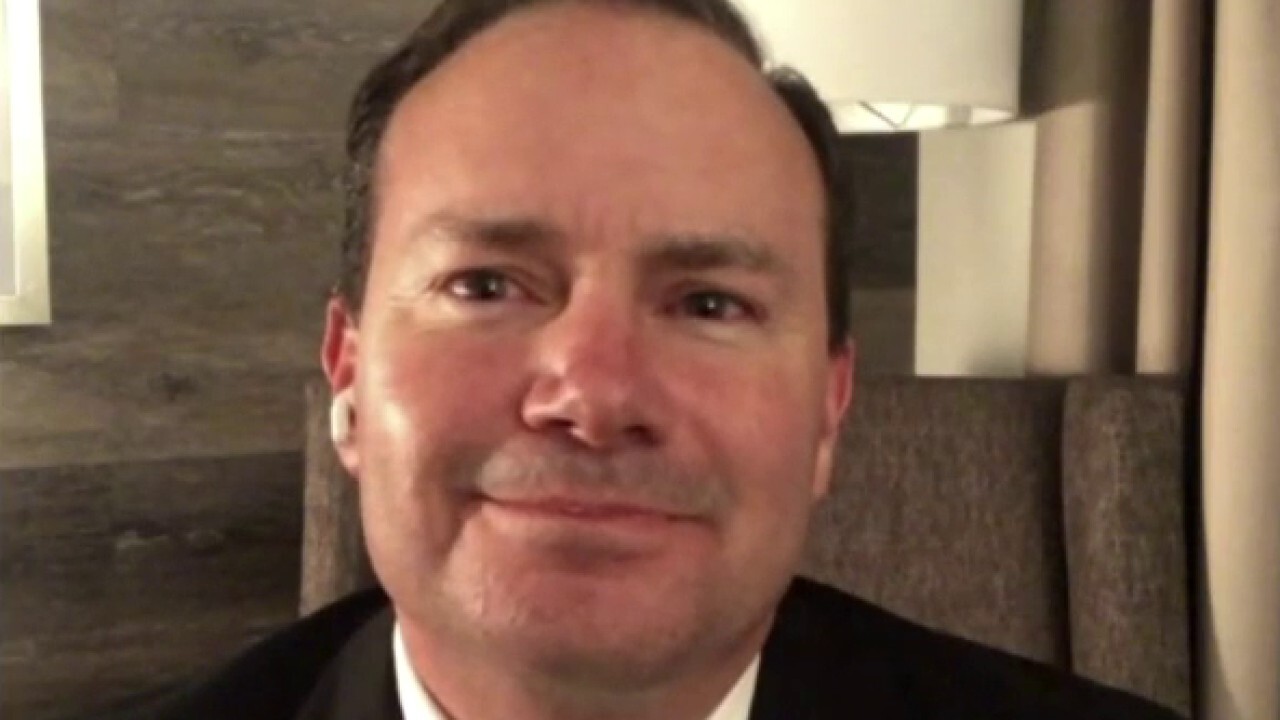 In a new statement Friday afternoon, Lee said: “Evicting Utah National Guard personnel from their hotels after a late-night shift risking their lives to protect Washington is a shameful, petty, discrediting decision by Mayor Bowser.”

Lee, who has worked in all three branches of the federal government, said on Fox News he's "never seen a situation like this."

The senator explained these young soldiers – with 10 hours notice – left their homes to protect the White House and other properties. He said many soldiers work overnight and will have to collect their belongings at 10 a.m. and find another place to stay.

President Trump slammed Bowser over the issue on Friday.

He tweeted: “The incompetent Mayor of Washington, D.C., @MayorBowser, who’s budget is totally out of control and is constantly coming back to us for “handouts”, is now fighting with the National Guard, who saved her from great embarrassment over the last number of nights. If she doesn’t treat these men and women well, then we’ll bring in a different group of men and women!”

Heavily armed federal officers in tactical gear have been on the district’s streets for days, after demonstrators set fires, broke store windows and stole items from the shelves and left police officers injured. 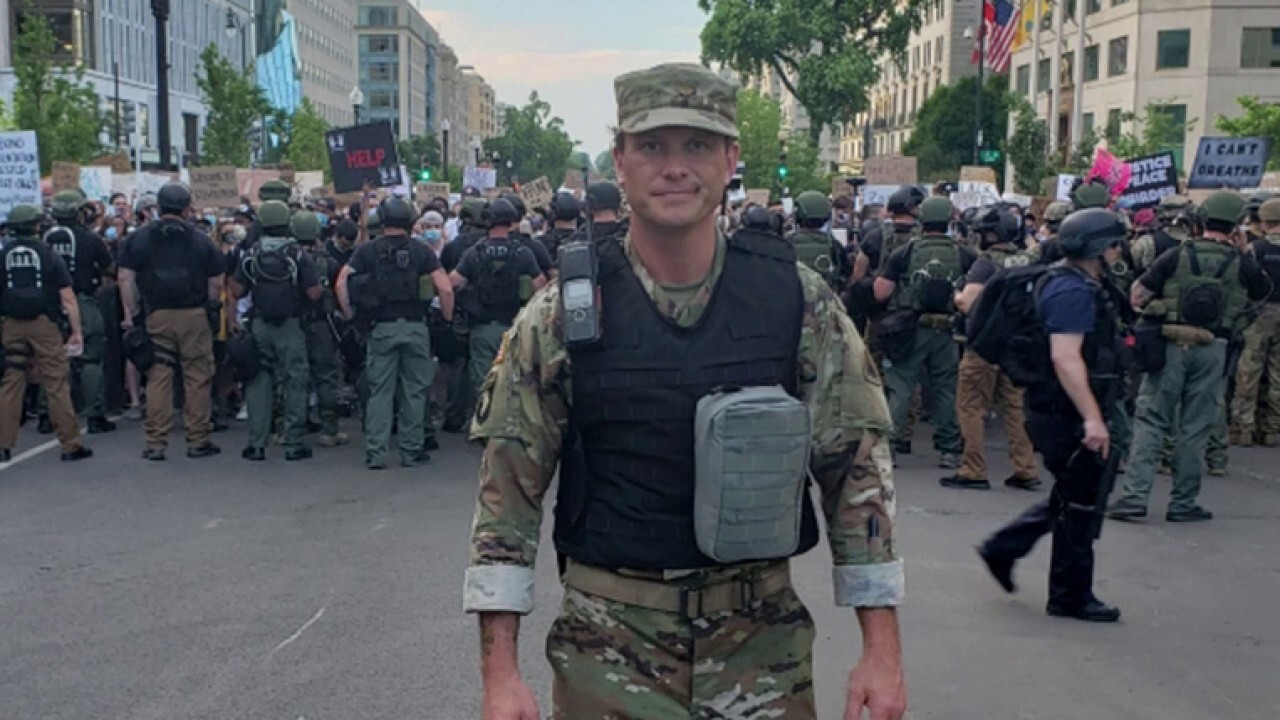