The Trump administration is pushing to add language to a coronavirus resolution at the U.N. Security Council that would say explicitly that the virus originated in China -- part of the administration’s efforts to keep the focus on the communist regime.

NBC News first reported that talks at the council over a joint declaration or resolution on the global pandemic have stalled over the U.S. demand that it explicitly name Wuhan as the source of the virus. But the outlet reported that it has enraged diplomats from China -- a country that holds veto power at the Security Council.

A source with knowledge of the situation confirmed to Fox News that the U.S. suggested language that would name Wuhan, China, and that the Chinese were unhappy about the push.

The source told Fox News that a similar debate was happening with an upcoming statement by G-7 leaders.

The State Department official said that the U.S. backs a resolution that would praise first responders and medical personnel and reinforce the importance of international cooperation, as well as the need for all member states to act quickly and with full transparency to end the pandemic. It would also back a resolution that demands a pause to all hostilities to enable the international community to quickly tackle the spread of the virus. 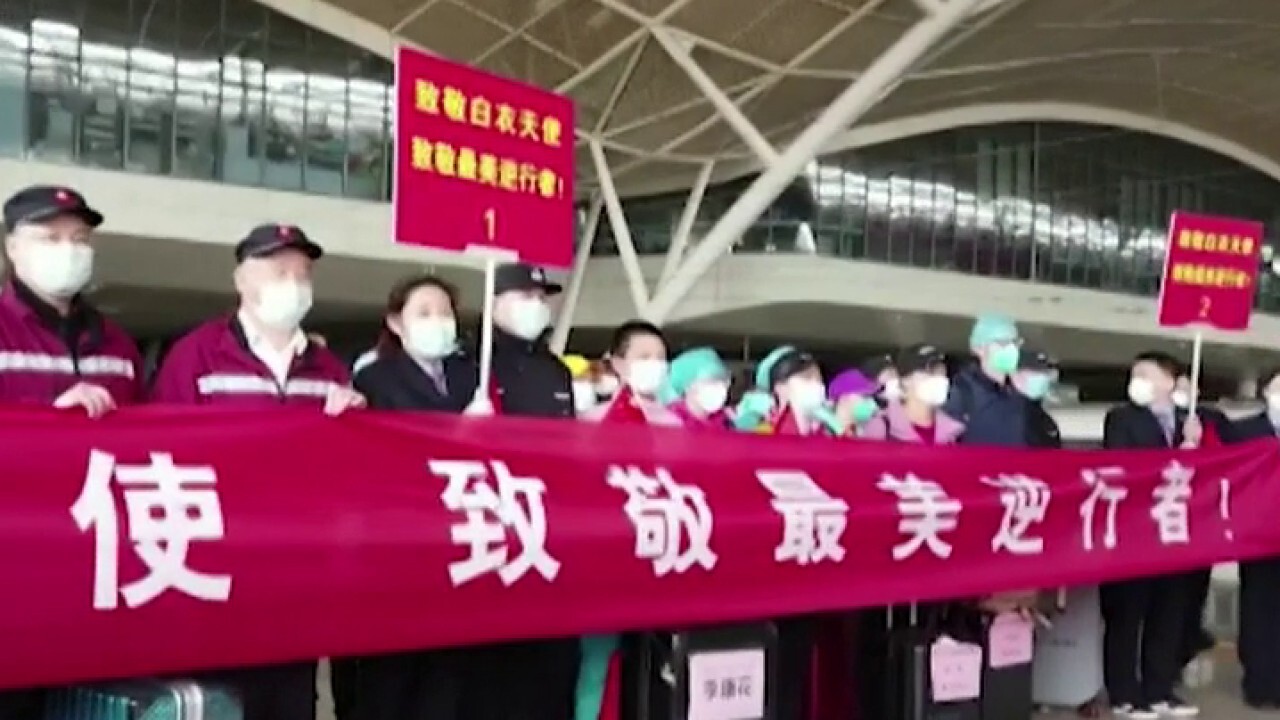 “We call on PRC authorities to provide accurate and prompt public health reporting, timely access to all relevant information, and respect for freedom of expression so that lessons learned, best practices, and innovations can be shared freely between peoples to facilitate the most globally effective response to minimize deaths,” the official said.

It’s an approach that echoes that of President Trump, who repeatedly has called the virus the “Chinese virus” and has blamed China directly, while also playing up his friendship with Chinese President Xi Jinping. In the early days of the crisis, he also imposed a travel ban on the country,

Critics have called Trump's characterizations racist and xenophobic. Likely Democratic presidential nominee Joe Biden said recently, “Labeling COVID-19 a foreign virus does not displace accountability for the misjudgments that have been taken thus far by the Trump administration.”