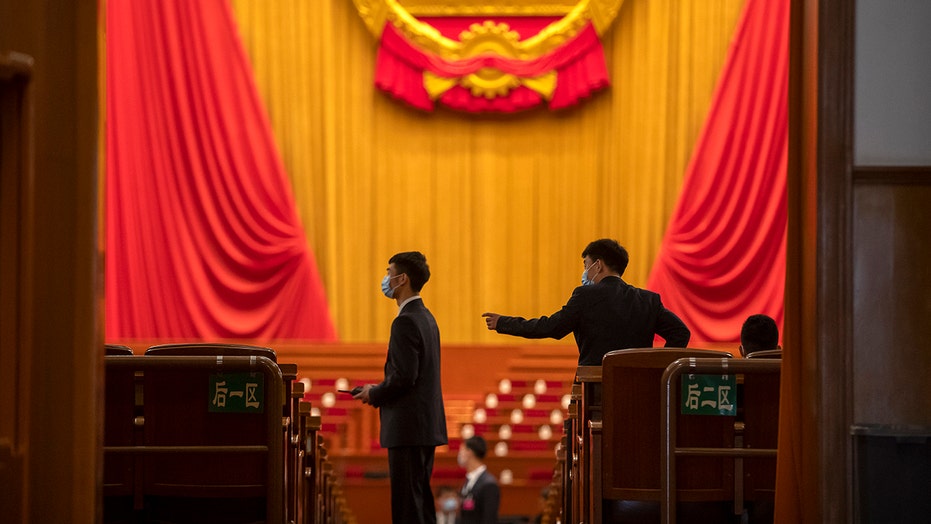 The U.S. and United Kingdom on Friday urged the U.N. Security Council to take action against China’s crackdown on freedoms in Hong Kong -- after China initially stopped the matter being discussed by the body.

“Today I asked the Council one simple question: are we going to take the honorable stand to defend the human rights and the dignified way of life that millions of Hong Kong citizens have enjoyed and deserve like all freedom loving people, or are we going to allow the Chinese Communist Party to violate international law and force its will on the people of Hong Kong who look to us to preserve their way of life and their freedoms?” U.S. Ambassador Kelly Craft said in a statement.

The U.S. on Thursday had called for a virtual meeting of the Council to discuss Hong Kong, citing a number of actions by Beijing in undermining Hong Kong’s autonomy as agreed to as part of the handover of the territory in 1997 by the British.

Chinese government officials, citing national security, announced that the National People’s Congress (NPC) is looking at legislation that would criminalize anti-government movements, like the recent yearslong pro-democracy protests. It's a move that led Secretary of State Mike Pompeo to declare that Hong Kong is no longer autonomous.

“This is a matter of urgent global concern ​that implicates international peace and security, and warrants the immediate attention of the UN Security Council,” the U.S. Mission to the U.N. said in a statement.

However, the U.S. said that China refused to allow the meeting to proceed, calling it “another example of the Chinese Communist Party’s fear of transparency and international accountability for its actions, and belief that  it can exploit the current global health pandemic to distract the world from its intended assault on Hong Kong and abrogation of its own commitments to the Hong Kong people.” 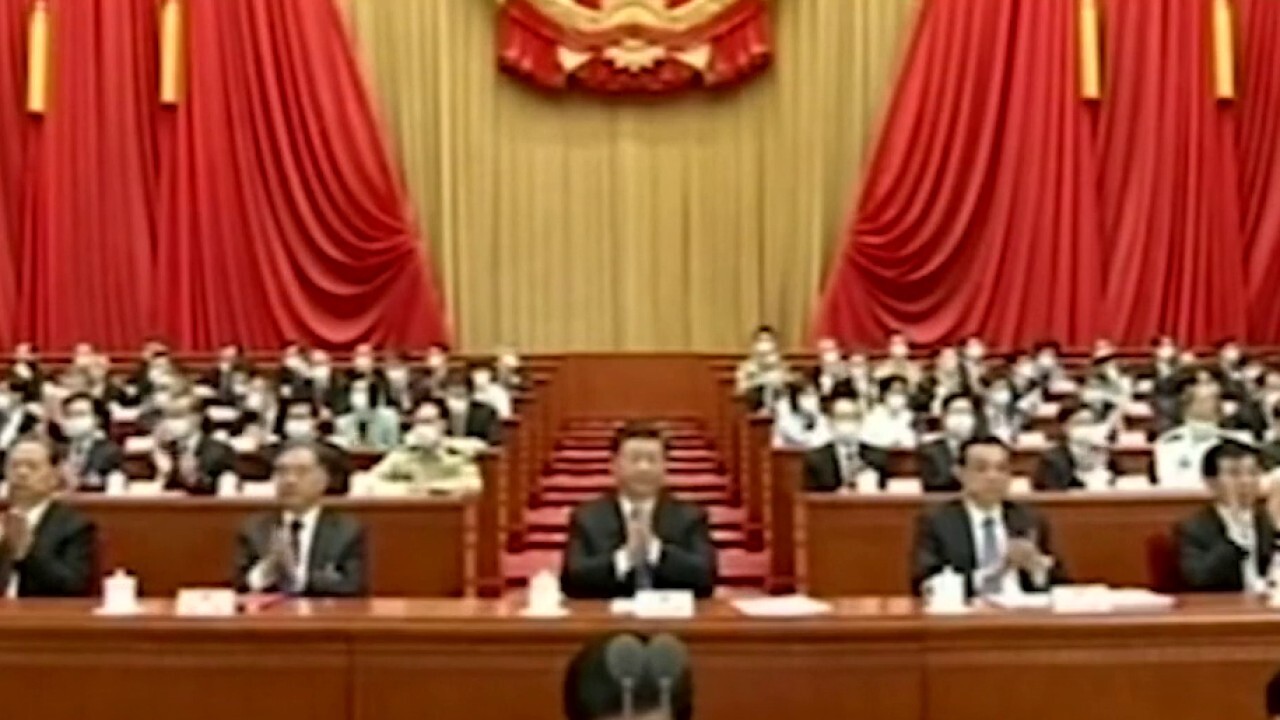 The U.S. and the U.K. then used a maneuver to get the item on the agenda by holding what’s know as a “All Other Business” discussion to raise the law -- a move that cannot be blocked by another Security Council member.

Craft said that she “urged members to confront the shameful truth -- that China’s promise was empty from the start.” She also said the U.S. called on the U.N. to demand China reverse course “and honor its international legal commitments to this institution and to the Hong Kong people.”

TRUMP ANNOUNCES US 'TERMINATING' RELATIONSHIP WITH WHO

The U.S. has been backed in its push by the U.K, who said in a statement that China’s action was “in direct conflict with China’s international obligations under the provisions of the legally binding, U.N.-registered, U.K.-China Joint Declaration."

“As such, this is a matter of legitimate international concern,” Ambassador Jonathan Allen said in a statement.

But China brushed off the claims by the U.S. and the U.K., saying in a tweet that their push had “failed.” The Chinese mission claimed they had faced “strong opposition from members” and that there was “no outcome at all.”

The clash comes amid increasing tensions between Washington and Beijing over China's botched handling of the early days of the coronavirus crisis -- which emerged from Wuhan, China, and went on to become a global pandemic that infected hundreds of thousands and stalled the global economy.

President Trump on Friday announced that the U.S. was terminating its relationship with the World Health Organization amid concerns about the influence China has over the agency. He also announced a series of measures in response to Beijing's crackdown on freedoms in Hong Kong -- including revoking Hong Kong's preferential treatment as a separate customs and travel territory, and taking steps to sanction officials involved in eroding Hong Kong's autonomy.