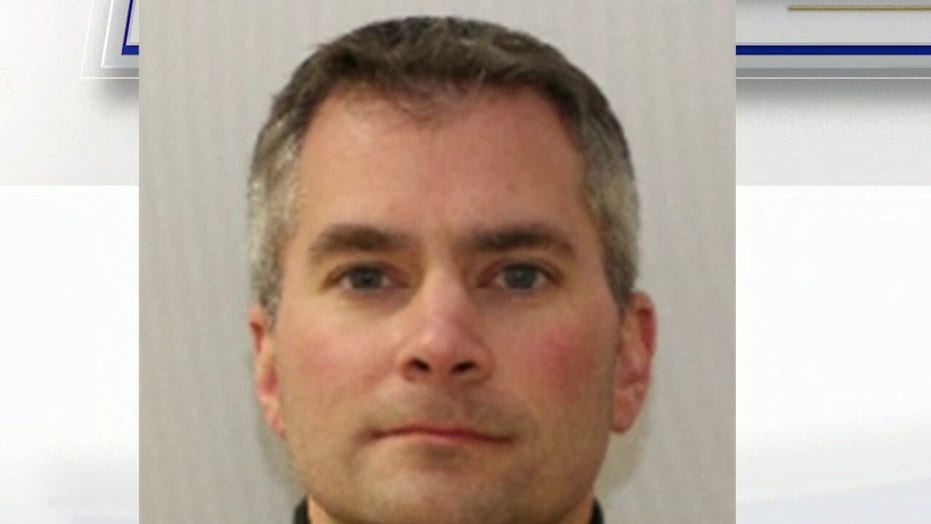 A Union official claimed politicians from both parties have used police as political pawns.

"It is disheartening, to say the least, when our officers return home to see inaccurate and biased news reports that feature Members of Congress, from both political parties, who continue to use law enforcement officers as pawns in the political process," said Kenneth Spencer, chairman of the U.S. Park Police Fraternal Order of Police, in a statement, according to the Washington Examiner.

Many Democrats, including President-elect Joe Biden, claimed that some of the officers protecting the Capitol during the riot treated the Trump supporters far better than Black Lives Matter protesters have been handled by officers in recent months.

"No one can tell me that if it had been a group of Black Lives Matter protesters yesterday that they wouldn’t have been treated very differently than the mob that stormed the Capitol," Biden wrote Thursday on Twitter. "We all know that’s true — and it’s unacceptable."

Liberal MSNBC host Joy Reid said Wednesday that, "White Americans are never afraid of the cops, even when they are committing insurrection."

Capitol Police Chief Steven Sund also defended the response of his officers and took the blame for the security failure.

"Once the breach of the Capitol building was inevitable, we prioritized lives over property, leading people to safety," he said in a statement. "Not one Member of Congress or their staff was injured. Our officers did their jobs. Our leadership did not."

Police stand guard after a day of riots at the U.S. Capitol in Washington on Wednesday, Jan. 6, 2021. (Associated Press)

ABC News anchors didn’t push back when a guest claimed Black Live Matter protests were largely "peaceful," and the HuffPost declared in a headline: "For Police, MAGA Insurrectionists Weren’t A Threat. Black Lives Matter Was."

Members of both parties have questioned why the Capitol was so vulnerable to breach but many have careful to blame faulty planning, not the responding officers themselves.

"It’s going to be very hard for me to not hug every single Capitol Police officer I pass through security or in the hallways," Bailee Beshires, press assistant for Sen. Lamar Alexander, R-Tenn., wrote Thursday. "Those men and women are heroes who deserve more than what happened to them yesterday."

Sean Hannity on Thursday said the breach exposed a "massive vulnerability" in security at the Capitol.

"We must determine what went wrong at the U.S. Capitol, that is our top priority," the "Hannity" host said. "Americans demand answers, rightly so. What we all witnessed yesterday inside the Capitol building, that could never, ever, ever happen again in this country. That building belongs to we the people. This is our house and it was breached, and it was breached within minutes with relative ease ... it's inexplicable."

"It was clear that the management for the United States Capitol Police had wildly underestimated the risk for violence at the demonstration," he said of when Park Police officers arrived, according to the Examiner. "Despite the reckless planning by their management, and at great risk to their own personal safety, Capitol Police officers continued to serve with dignity and professionalism amid the overwhelming chaos and hostility."

In Wednesday’s melee, one rioter was fatally shot and Capitol Police Officer Brian Sicknick died of injuries suffered in the riot. Three others died of medical emergencies either during or before the riot.