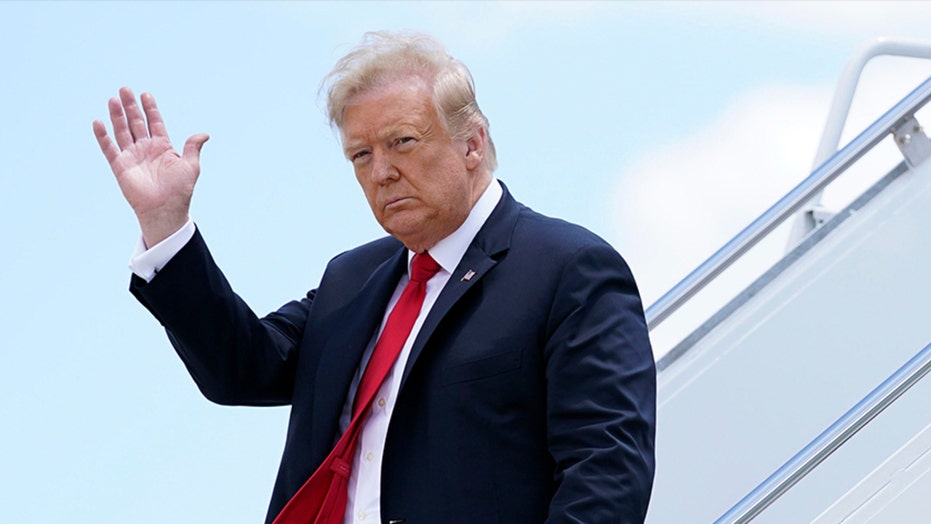 Former Utah congressman and Fox News contributor Jason Chaffetz weighs in on the standoff in Washington.

EXCLUSIVE: The U.S. military services have agreed unanimously to recommend barring the display of the Confederate flag on military bases, on ships and in any public space, including barracks, multiple U.S. defense officials have told Fox News -- including one who has seen the draft agreement of service secretaries for the Army, Navy, and Air Force.

The decision now rests with Defense Secretary Mark Esper, who last month requested recommendations from the service chiefs about racial issues in the ranks.

President Trump has separately said he would veto the Defense Authorization Act if it includes language to change the names of 10 Army bases named after Confederate generals. The unanimous recommendation to bar the Confederate flag from being displayed could put the Pentagon on a collision course with Trump.

The new recommendation does not apply to tattoos or displaying the Confederate flag in pieces of historical art, such as paintings, that may be hanging at the Pentagon or on bases across the country.

The U.S. Marine Corps (USMC) was first to ban the display of the Confederate flag, on everything from bumper stickers to coffee mugs, at its military installations last month. 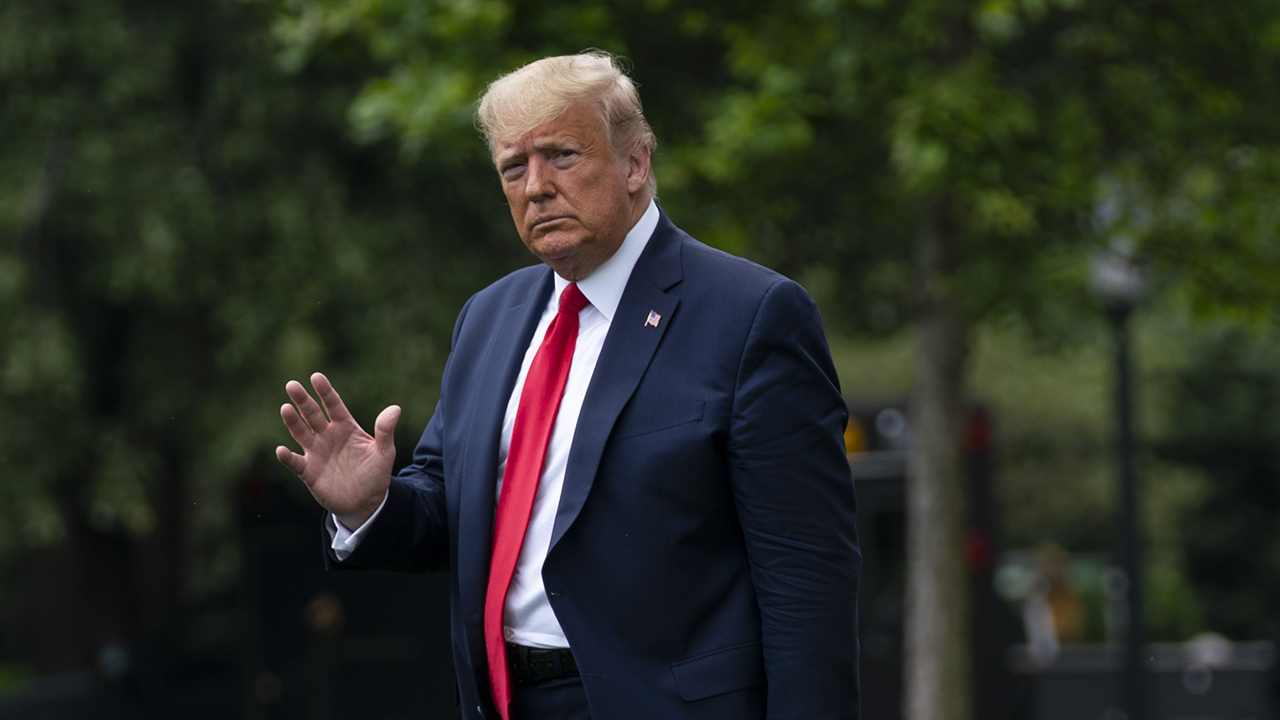 "The Confederate battle flag has all too often been co-opted by violent extremist and racist groups whose divisive beliefs have no place in our Corps," the USMC said in a statement."Our history as a nation, and events like the violence in Charlottesville in 2017, highlight the divisiveness the use of the Confederate battle flag has had on our society."

Days later, the U.S. Navy announced it was working to ban the Confederate flag from all “installations, ships, aircrafts and submarines.”

Then, Gen. Robert "Abe" Abrams, the commander of U.S. forces in Korea, joined the Marine Commandant and banned the display of the Confederate flag.

"The Confederate Battle Flag does not represent the values of U.S. forces assigned to serve in the Republic of Korea," he added. "While I acknowledge some might view it as a symbol of regional pride, many others in our force see it as a painful reminder of hate, bigotry, treason and a devaluation of humanity."

The draft policy on the Confederate flag was circulated for comment among the services last week by the Office of the Secretary of Defense.

Last month, Defense Secretary Esper called for the establishment of an external advisory committee on the issue of race; he has tasked the service chiefs to give him ideas for how to improve the atmosphere of inclusion in the U.S. military in the wake of the in-custody death of George Floyd.