A contingent of roughly 650 U.S. troops will remain in Afghanistan to protect diplomats after the Pentagon completes its overall withdrawal of military forces from the country, a U.S. defense official confirmed to Fox News on Thursday.

As part of the ongoing military presence, several hundred U.S. military personnel will assist Turkish forces with security efforts at Kabul airport. Those troops are expected to remain on site until as late September while Turkey prepares a permanent security presences at the crucial hub.

A U.S. military presence at the airport was considered critical to protect remaining diplomatic staffers in Afghanistan. Some of the roughly 650 troops will defend the U.S. embassy.

U.S. military officials had indicated that a certain number of troops would likely remain at the airport to provide security up to or beyond the Sept. 11 deadline, but the exact number was not previously known. 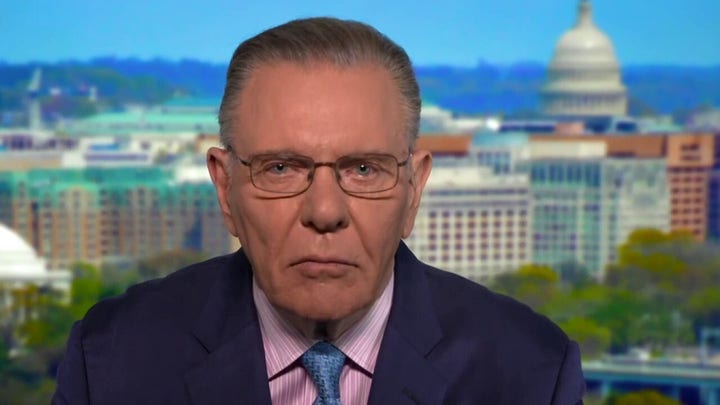 Officials have warned that the timetable for final withdrawals could change if plans for long-term airport security unravel or other unforeseen events unfold.

Earlier this week, Gen. Mark Milley, chairman of the Joint Chiefs of Staff, said the U.S. had yet to reach a formal agreement with the Turkish government regarding Kabul airport security.

"I feel very comfortable that security at the Kabul airport will be maintained and the Turks will be a part of that," he said.