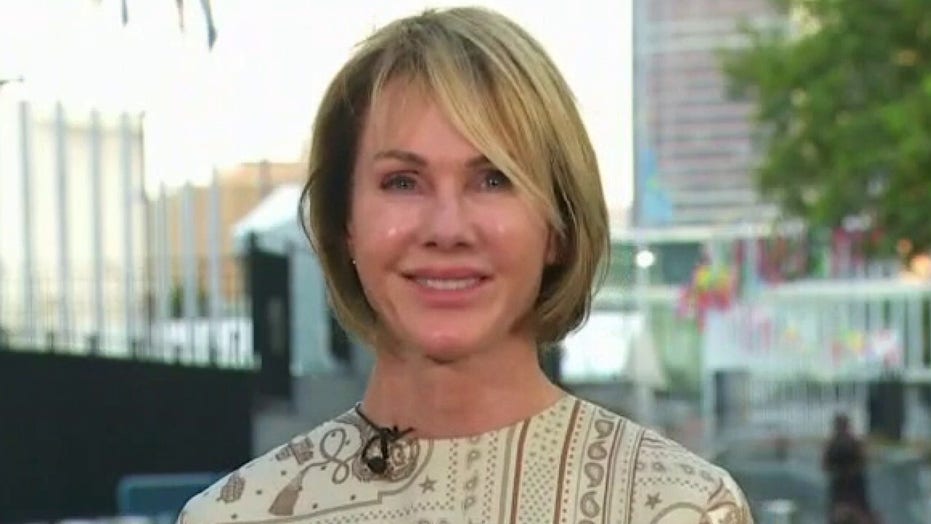 The U.S. has been pushing for the council to extend the arms embargo, which expires in October as part of the 2015 Iran nuclear deal -- formally known as the Joint Comprehensive Plan of Action (JCPoA).

On Tuesday it introduced an updated draft resolution that would simply extend the embargo “until the Security Council decides otherwise.” Council members have been voting on the resolution remotely and the result is expected to be announced at approximately 6:30 ET.

It is far from certain that the U.S. will get the nine votes it needs to pass the council, and even if it does it faces an almost-certain veto by China and Russia, who have backed the Iranian’s ability to get access to arms.

“The United States has engaged in good-faith diplomacy for months," U.S. Ambassador to the U.N. Kelly Craft said in a statement to Fox News on Tuesday. "The draft we have put forward today takes Council views into account and simply does what everyone knows should be done – extend the arms embargo to prevent Iran from freely buying and selling conventional weapons. It is only common sense that the world’s No. 1 state sponsor of terror not be given the means of unleashing even greater harm on the world.”

European countries in particular have expressed their continued support of the deal and may vote against the U.S. resolution out of fear that the Iranians would then leave the deal altogether.

BRIAN HOOK, US SPECIAL ENVOY FOR IRAN, TO STEP DOWN; ELLIOTT ABRAMS TO TAKE POST

U.S. officials meanwhile have warned that the expiration of the embargo would allow Iran to buy fighter jets, attack choppers, tanks, submarines and missiles with a range of up to 300 km.

Ahead of the vote, Secretary of State Mike Pompeo said in Vienna, where he met with the head of the U.N. nuclear watchdog, that it would be “nuts” to allow the embargo to expire. 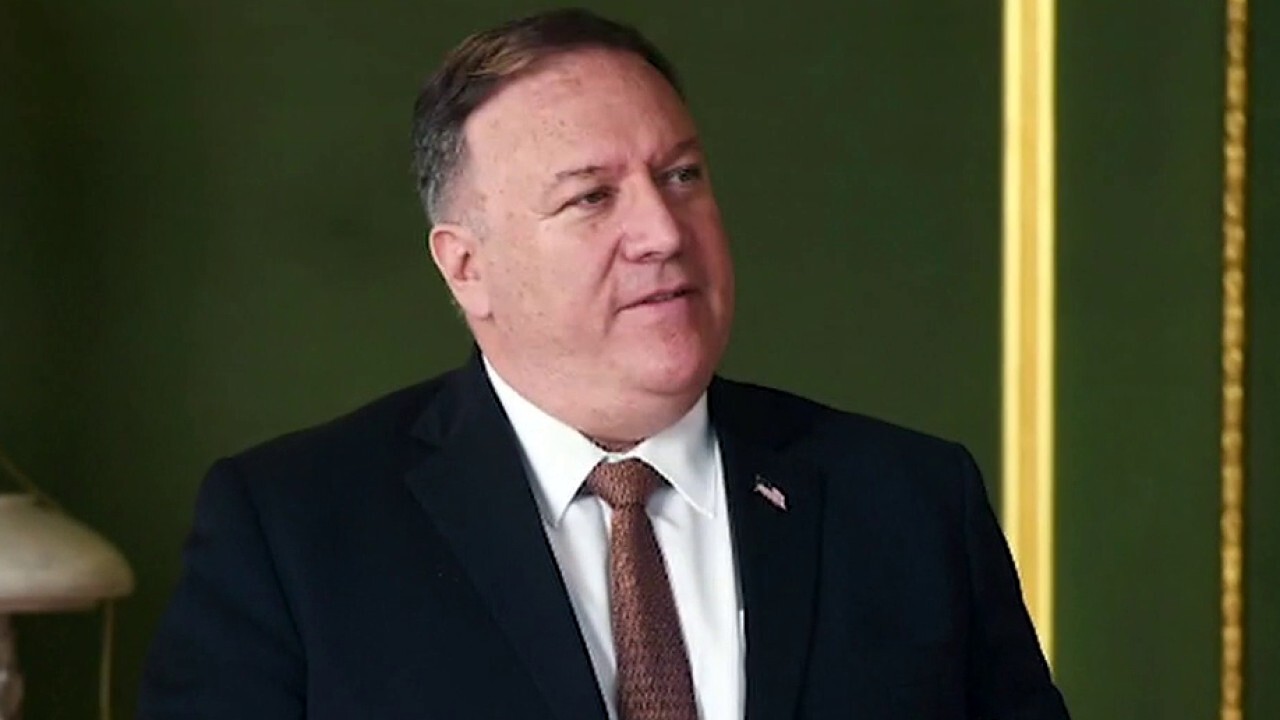 "We can’t allow the world’s biggest state sponsor of terrorism to buy and sell weapons. I mean, that’s just nuts,” he said.

The U.S. left the JCPoA in 2018, but has argued that it retains rights under U.N. Resolution 2231, which enshrined the deal -- and allows individual nations to “snap back” sanctions including the arms embargo.

The administration has been imposing sanctions on Iran since 2018 as part of a “maximum pressure” campaign designed to stop Tehran’s funding of terrorism in the region and elsehwere.

The Trump administration has made it clear that, should the resolution fail, it intends to use the snapback or other methods to get the embargo extended.

"We have made it very clear that the U.S. will use every tool in our toolbox to make certain that the arms embargo is renewed," Craft said on Fox News' "The Story" on Monday.