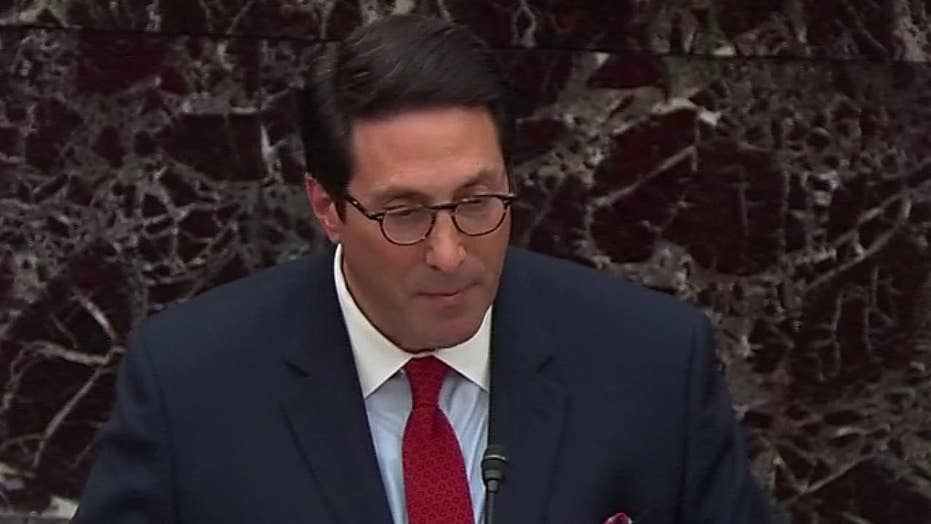 President Trump’s legal team on Monday brushed aside the claims made by former national security adviser John Bolton about a delay in aid in Ukraine – dismissing them, in a thinly veiled slight, as “speculation” and “allegations that are not based on evidentiary standards.”

While Bolton was not mentioned by name during the defense team’s arguments, Jay Sekulow – one of Trump’s defense lawyer – appeared to slam the claims made by Bolton in a draft of an upcoming book.

“We deal with transcript evidence, we deal with publicly available information," Sekulow said on the Senate floor. “We do not deal with speculation, allegations that are not based on evidentiary standards at all."

Bolton wrote in a forthcoming book that Trump told him he wanted to withhold hundreds of millions of dollars in security aid from Ukraine until it helped him with investigations into Biden. Trump's legal team has repeatedly insisted otherwise, and Trump tweeted on Monday that he never told Bolton such a thing.

“I NEVER told John Bolton that the aid to Ukraine was tied to investigations into Democrats, including the Bidens,” Trump tweeted. “In fact, he never complained about this at the time of his very public termination. If John Bolton said this, it was only to sell a book.”

Republican senators are now faced with a pivotal moment at Trump's trial this week. Democrats are demanding sworn testimony from Bolton and other key witnesses, and pressure is mounting on at least four Republicans to buck GOP leaders and form a bipartisan majority to force the issue.

“John Bolton's relevance to our decision has become increasingly clear,” GOP Sen. Mitt Romney of Utah told reporters. Sen. Susan Collins of Maine said she has always wanted “the opportunity for witnesses” and the report about Bolton's book “strengthens the case.”

“Really, there's nothing new here,” said Sen. John Barrasso of Wyoming, the No. 3 Republican. He dismissed the new information as an “effort to sell books.”

Before any vote on witnesses, Trump's legal team is making its case in depth on Monday, turning to several high-profile attorneys to argue against impeachment.

Ken Starr, the former independent counsel whose investigation into President Bill Clinton resulted in his impeachment, bemoaned what he said was an “age of impeachment." 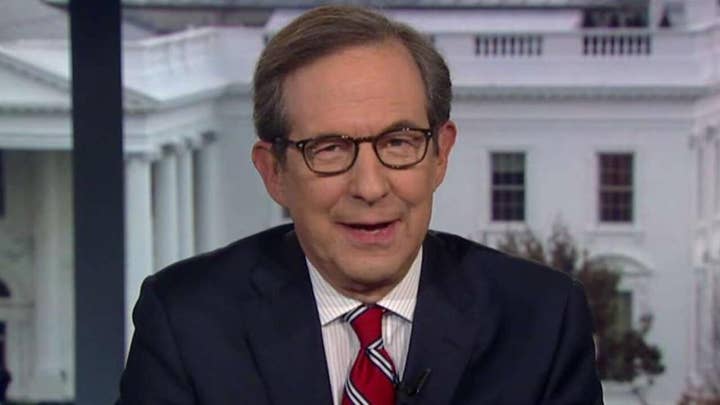 Impeachment, he said, requires both an actual crime and a “genuine national consensus" that the president must go. Neither exists here, Starr said.

Impeachment is “filled with acrimony and divides the country like nothing else," Starr said, adding, “Those of who lived through the Clinton impeachment understand that — and indeed in a personal way."

Trump’s team also laid out the broad outlines of its defense in a rare Saturday session, at which they accused House Democrats of using the impeachment case to try to undo the results of the last presidential election and drive Trump from office.

The White House has had Bolton's manuscript for about a month, and has challenged his use of certain material it considers classified, according to a letter from Bolton's attorney. 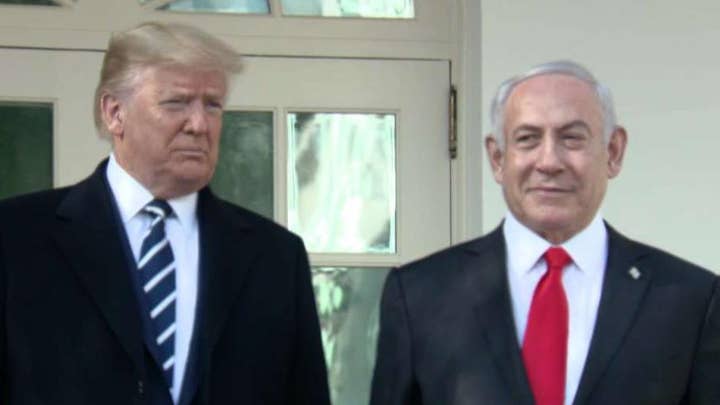 Democrats are saying that Trump's refusal to allow administration officials to testify in the impeachment proceeding only reinforces that the White House is hiding evidence.