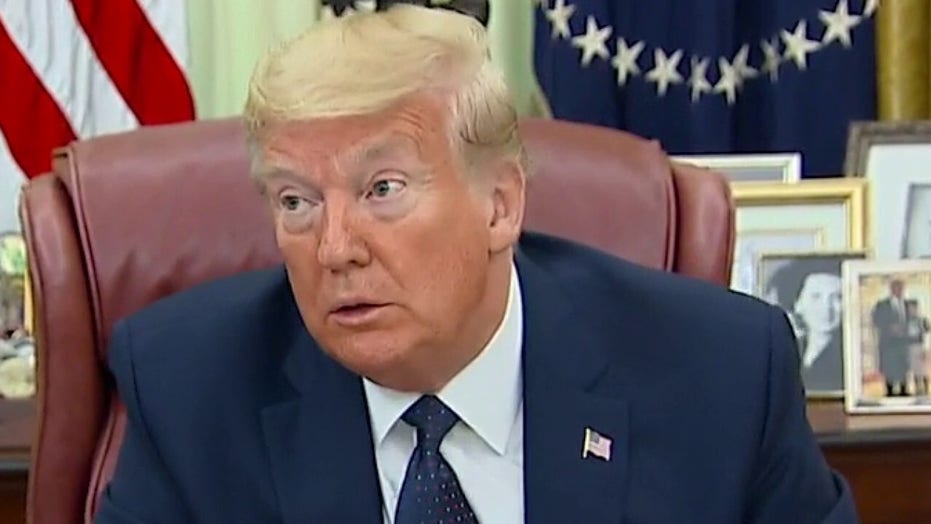 The order comes after Twitter added a fact check label to one of the president’s tweets about mail-in ballots. What’s in the order?

Reining in of Section 230 protections

The order does not remove Section 230 of the Communications Decency Act of 1996 (CDA), but it would cut federal funding for tech companies that engage in censorship and political conduct, as well as remove statutory liability protections.

Section 230 says: "No provider or user of an interactive computer service shall be treated as the publisher or speaker of any information provided by another information content provider.” In other words, online platforms that host or republish speech are protected from a wide range of laws that could otherwise be used to hold them legally responsible for what others say and do. (Copyright law, which has a strong constitutional foundation, ordinarily does require sites like Twitter to remove offending content, or face liability.)

"My executive order calls for new regulations under Section 230 of the Communications Decency Act to make it so that social media companies that engage in censoring any political conduct will not be able to keep their liability shield," the president said.

“Immunity should not extend beyond its text and purpose to provide protection for those who purport to provide users a forum for free and open speech, but in reality use their power over a vital means of communication to engage in deceptive or pretextual actions stifling free and open debate by censoring certain viewpoints,” the order said.

Thus, the order states that social media companies who remove or restrict content be exposed to liability “like any traditional editor and publisher that is not an online provider.”

The order calls for executive departments and agencies to review their spending on advertising and marketing paid to online platforms. The head of each agency is to report its findings to the director of the Office of Management of Budget.

The Department of Justice will, according to the order, review “viewpoint-based” speech restrictions imposed by online platformers to assess whether they amount to “problematic vehicles for government speech,” and funding will be reassessed.

The White House launched a tech bias reporting tool in May 2019. The White House will now submit such complaints to be reviewed by the Department of Justice and the Federal Trade Commission. The FTC will consider “taking action” to prohibit deceptive practices which affect commerce.

The FTC will also consider making complaints of bias specifically against Twitter into a publicly available report.

The order states that the attorney general will establish a “working group” in consultation with state attorneys general which will discuss enforcement of state statutes that prohibit online platforms from engaging in “unfair or deceptive” practices and help states which do not have such laws on the books to develop legislation.

The group will also gather information about algorithms that suppress content or users based on political alignment and policies that allow “otherwise impermissible behavior” from actors such as the Chinese Communist Party or other anti-democratic organizations.