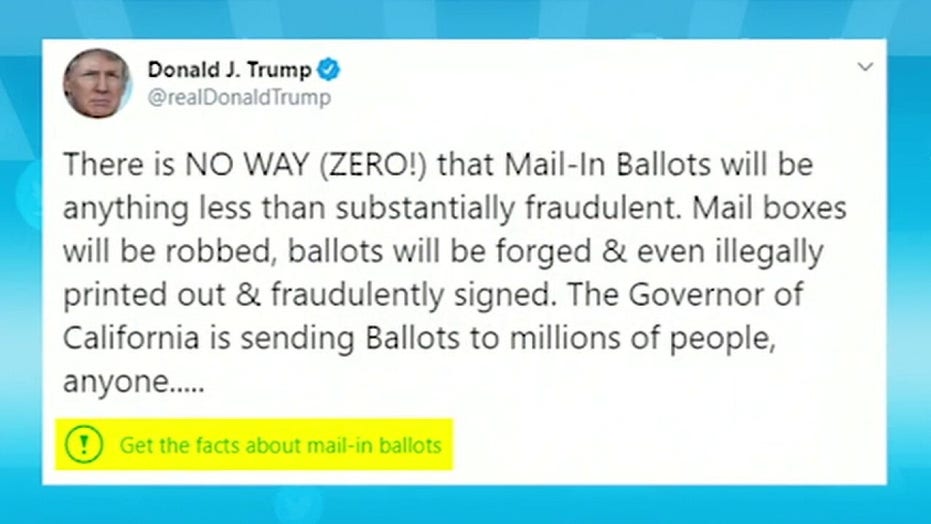 President Trump warned social media giants Wednesday that the federal government could “strongly regulate” or “close them down” if they continue to “silence conservative voices,” amid a flaring battle with Twitter after the platform fact-checked one of his tweets for the first time this week.

It is unclear what authority, if any, the president was citing in his threat to close social media platforms down, but the tweets surely were meant to escalate pressure on the platform that hosted them.

He later tweeted: "Twitter has now shown that everything we have been saying about them (and their other compatriots) is correct. Big action to follow!"

This comes after Twitter slapped a warning label on one of Trump’s tweets referring to mail-in ballots for the first time Tuesday, cautioning readers that despite the president’s claims, “fact checkers” say there is “no evidence” that mail-in voting would increase fraud risks and that “experts say mail-in ballots are very rarely linked to voter fraud.”

Within hours, Twitter then appended a label to the bottom of the tweet reading, "Get the facts about mail-in ballots.”

Clicking that label brought readers to a paragraph reading: "On Tuesday, President Trump made a series of claims about potential voter fraud after California Governor Gavin Newsom announced an effort to expand mail-in voting in California during the COVID-19 pandemic. These claims are unsubstantiated, according to CNN, Washington Post and others. Experts say mail-in ballots are very rarely linked to voter fraud."

Meanwhile, Republicans have long argued that many states fail to adequately clean up their voter rolls.

The Republican National Committee (RNC) earlier this month launched ProtectTheVote.com, a digital platform that the GOP says is part of its all-hands-on-deck effort to "protect against the Democrats' assault on our elections" as progressives push for sweeping changes, including vote-by-mail and more ballot harvesting, amid the coronavirus pandemic.

Meanwhile, the warning label prompted conservatives to again condemn Twitter for what they have called its apparent left-wing bias: Just two months ago, Twitter flagged a video uploaded by the Trump campaign as "manipulated media," only to rebuff the campaign's efforts to have the platform flag a similar video uploaded by the Biden team. 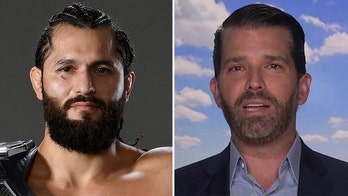 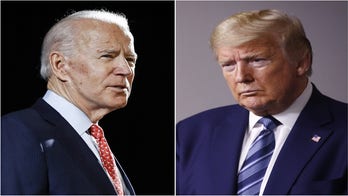 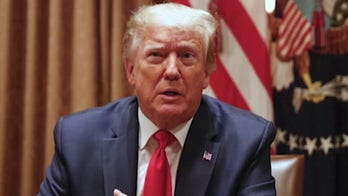