President Trump promised on Tuesday to quickly get more money to small businesses struggling amid the coronavirus pandemic during a meeting with banking CEOs.

Trump vowed to get hundreds of billions of dollars added to the Payback Protection Program (PPP) loans implemented under the massive $2.2 trillion stimulus package passed last month by Congress.

“We are going to be going for a very substantial increase in that number,” Trump said. “We’re in talks to supplement the funds.”

The number the Trump administration is looking to add to the PPP is $250 billion and is currently being discussed between Treasury Secretary Steven Mnuchin and congressional leaders.

"The president made very clear that we should go back immediately and ask for money so we can support these businesses,” Mnuchin said during the teleconference with banking CEOs. “I urged them at president’s request that they get another $250 billion approved. We look forward to Senate passing that on Thursday and the House passing that on Friday.”

McConnell hopes to have the Senate vote this week to supplement the $350 billion approved for companies in the just-passed $2.2 trillion rescue package with an immediate additional $250 billion or so, according to GOP operatives. The so-called Paycheck Protection Program “may run dry” without it, McConnell said. 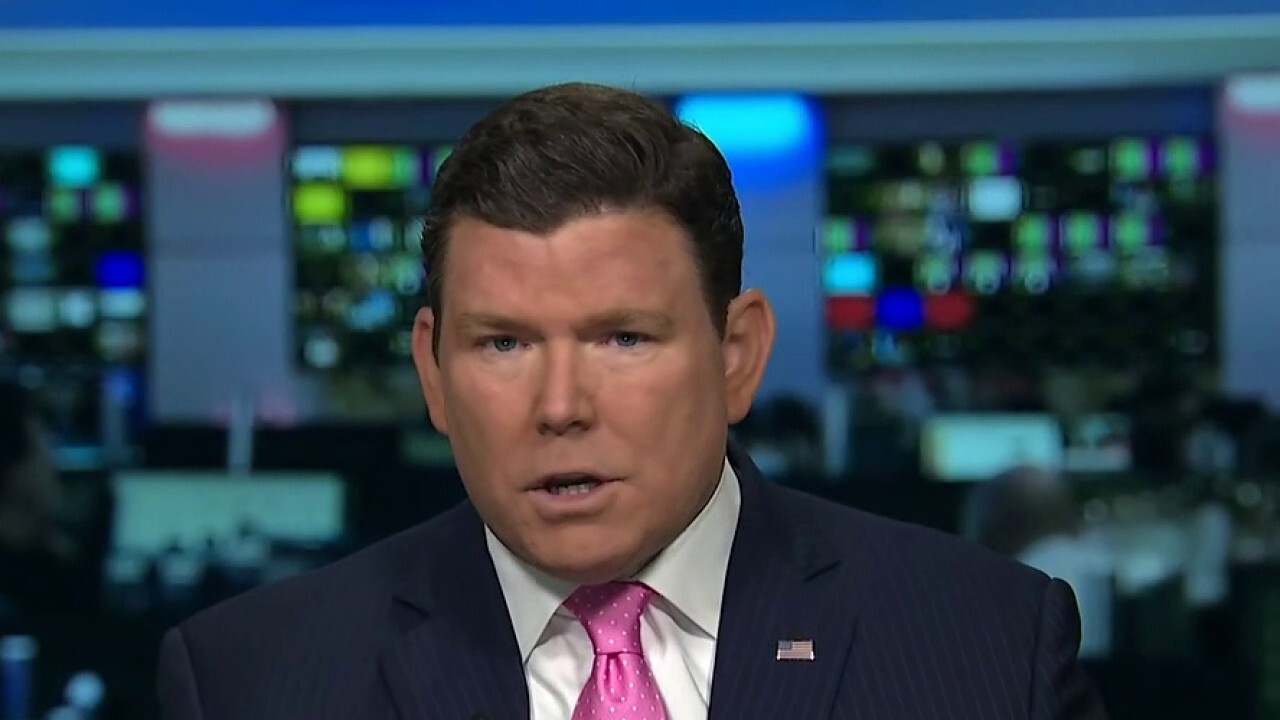 Securing the aid is the top GOP priority for an expected fourth coronavirus relief bill. But trying to jam it through a nearly abandoned Capitol without elements sought by Democrats could threaten the fragile political peace going forward. The action is set for Thursday.

“This program has become overwhelmingly popular,” McConnell said in a statement.

“Jobs are literally being saved as we speak. But it is quickly becoming clear that Congress will need to provide more funding or this crucial program may run dry. That cannot happen,” he said.

The overture as jobless claims soar to record highs sets up a showdown with Democrats led by Schumer, who on Tuesday called for up to $25,000 in “heroes” pay for front-line health care and service industry workers.

The political lines being drawn threatens a fragile consensus that was emerging between congressional leaders and Trump on the need for more aid amid the pandemic and its stark economic shutdown.

McConnell's move leaps ahead of a broader package that is still being debated, but it's unclear if it could win passage in both the Republican-controlled Senate and the Democratic-run House. 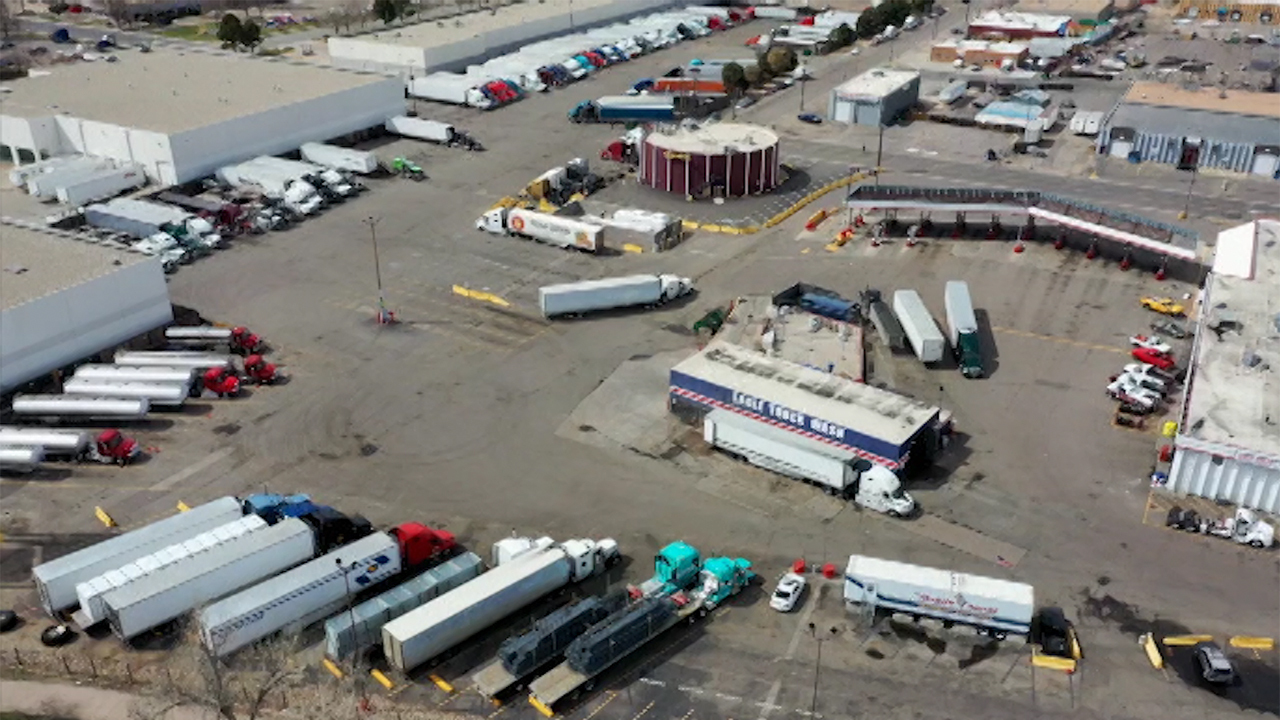 Pelosi wants the boost in small business funds as part of much broader aid package topping at least $1 trillion.

McCarthy, however, has backed McConnell's effort for a smaller, discrete infusion for the small business program.

“The House should move swiftly to do the same,” he said in a statement.