President Trump on Saturday asked for the public's help in identifying people being sought by law enforcement in connection to the vandalization of the Andrew Jackson statue in Lafayette Square earlier this week.

The commander in chief shared 15 individual press releases from the U.S. Park Police, that showed photographs of suspects who allegedly desecrated the Washington, D.C., statue, which lies on federally owned land.

Each pamphlet Trump tweeted out said the Park Police are working closely with the FBI's Violent Crimes Task Force to identify the suspects seen in the pictures. They are wanted for "destruction of federal property and other related crimes."

Anyone who may have information about the wanted suspects is asked to contact the Park Police's Criminal Investigations Branch through its anonymous tip line at 202-610-8731, or the FBI's Washington field office at 202-278-2000. 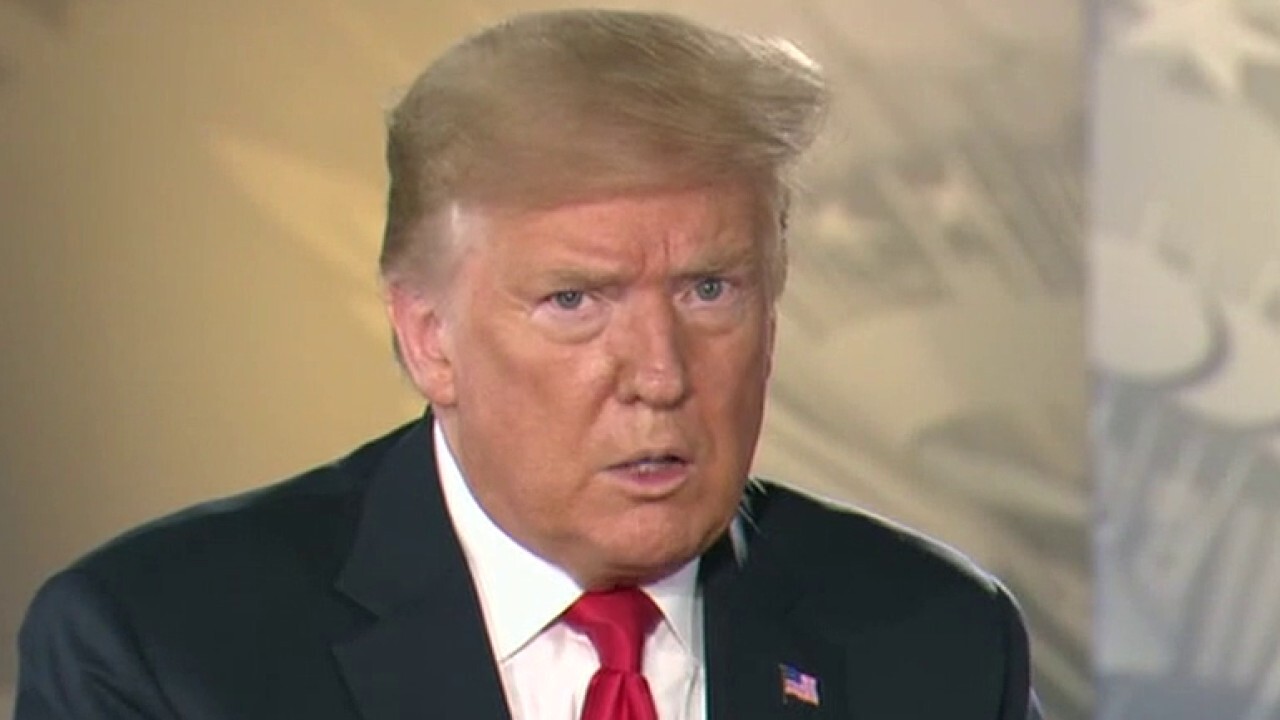 Trump posted 15 tweets in all, of various men and women suspected of attacking the monument on June 22.

The posts come just one day after Trump signed an executive order to shield monuments and memorials from lawless rioters, promising prison time for those who test the limits of the new mandate.

“I just had the privilege of signing a very strong Executive Order protecting American Monuments, Memorials, and Statues - and combatting recent Criminal Violence,” he wrote Friday. “Long prison terms for these lawless acts against our Great Country!”