President Trump signaled his support for the massive stimulus bill being ironed out in the Senate and called on Congress to immediately pass it and send it to him for his signature, as a prominent member of the president's taskforce warned Americans to prepare for the possibility of other coronavirus "cycles" in the future.

“I encourage the House to pass this vital legislation,” Trump said Tuesday during a briefing of the White House coronavirus task force. “I will sign it immediately.”

Trump’s comments come as the Senate is working out the final issues of the bill with a vote expected to occur later this evening after two failed attempts on the original version of the legislation earlier in the week.

One part of the bill that Trump expressed support for during the press conference -- that came as a surprise to some -- is the bill's $25 million in funding for the John F. Kennedy Center for the Performing Arts in Washington D.C. That is down from the $35 million that was included in the recent Democratic-proposed House legislation.

Some conservatives have pointed to that as evidence that Democrats were trying to cram unrelated measures into the bill, but Trump said he backed its inclusion.

“I’m a fan of that,” he said. “The Kennedy Center has suffered greatly.”

While the president spent most of the press conference touting the Senate bill and talking about coronavirus, he also got into a testy exchange with a reporter over a tweet he sent out earlier in the day accusing the media wanting the economy shut down to hurt his re-election chances.

The back-and-forth comes a day after Trump said during a Fox News town hall that he believes the country can open back up by the Easter holiday. He has since slightly walked back the comment, saying now that the White House will reevaluate in April and that parts of the country less affected by the pandemic could be open sooner.

Other members of the president's taskforce spoke to press on Thursday, including Dr. Deborah Birx, who recalled a family story of hers to pressure Americans to socially distance themselves.

Along with Birx, Dr. Anthony Fauci warned Americans that the coronavirus could come back in "cycles" like other pandemics have.

"We really need to be prepared for another cycle," Fauci said.

As for the bill making its way through Congress, Democrats had claimed the earlier Senate bill did too much for large corporations and didn’t do enough for workers. Upon reaching an agreement with Republicans and the White House, Senate Minority Leader Chuck Schumer, D-N.Y., said the bill amounts to “unemployment compensation on steroids," and that every American who is laid off will have their missed salary remunerated. That provision will enable companies to stay afloat and immediately bring back those employees when things are safe, Schumer said. 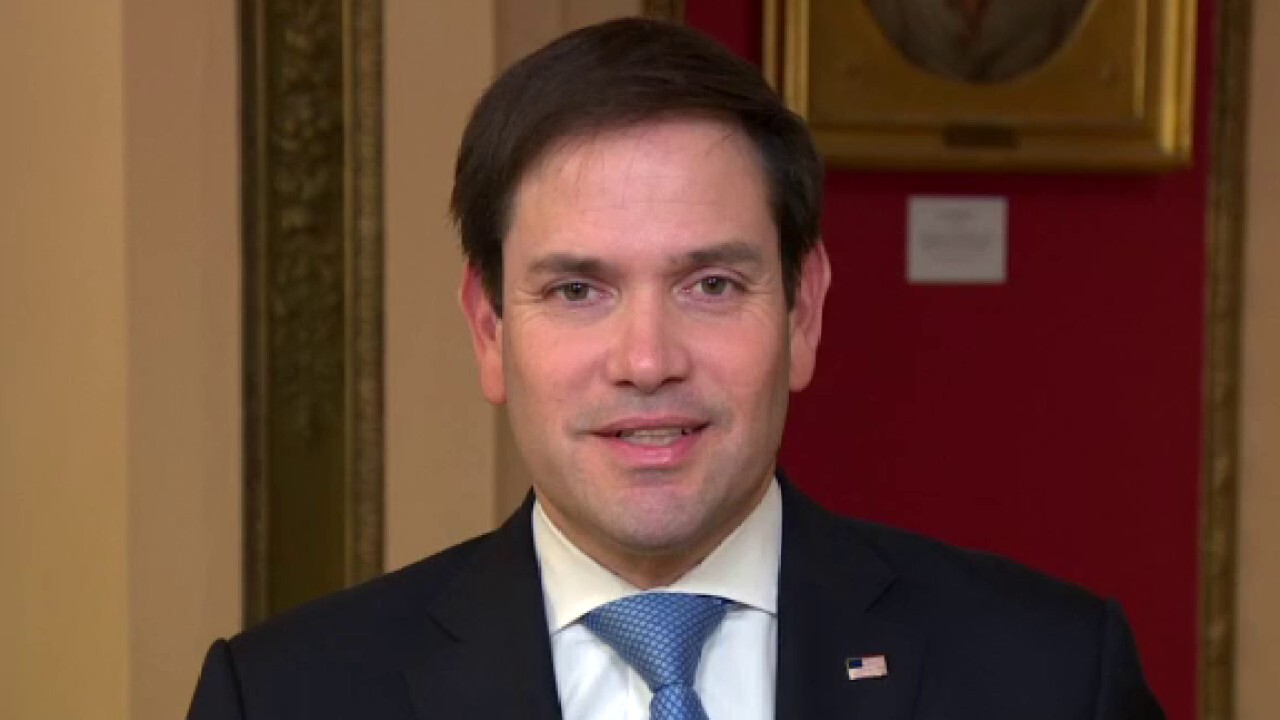 The massive economic relief package would provide a $367 billion program for small businesses to keep making payroll while workers are forced to stay home. One of the last issues to close concerned $500 billion for guaranteed, subsidized loans to larger industries, including a fight over how generous to be with the airlines, given that Democrats wanted them to abide by new carbon emissions restrictions.

Republicans also won inclusion of an "employee retention" tax credit that's estimated to provide $50 billion to companies that retain employees on payroll and cover 50 percent of workers' paychecks. Companies would also be able to defer payment of the 6.2 percent Social Security payroll tax. 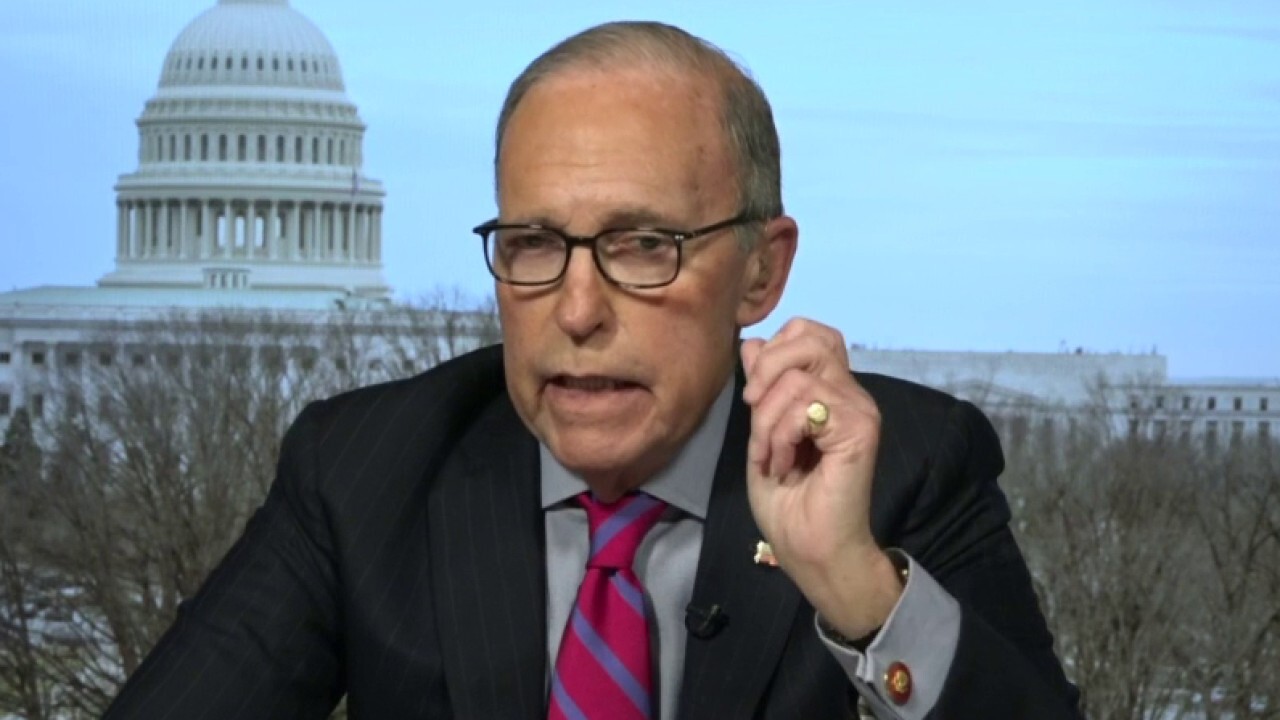 Other provisions in a related package, according to a summary, include $100 billion for direct aid to health care institutions battling the crisis; more than $4 billion to health agencies; $200 million to help nursing homes cope with the challenge; $45 billion for FEMA’s Disaster Relief Fund; and $400 million in election assistance to help states expand early voting and vote-by-mail options.

After earlier opposition, House Speaker Nancy Pelosi signaled tepid support Wednesday for the Senate’s package, saying the bipartisan deal has moved from “corporations-focused to workers-first” and her colleagues will review the plan.

Even if it passes the upper chamber, support in the Democrat-controlled House is key. Pelosi had scrambled talks by pursuing a separate House bill that contained provisions Republicans decried as extraneous and political in nature. In a written statement, Pelosi indicated, however, she is open to the latest Senate version.

“America is facing a grave health crisis with a serious impact on our economy. I salute the strong leadership of Chuck Schumer and Senate Democrats,” she said Wednesday. “I especially thank our House Democratic Committee Chairmen, who worked hard to move the Republican proposal from corporations-focused to workers-first and who will now review the legislative text of this agreement with our Caucus.” 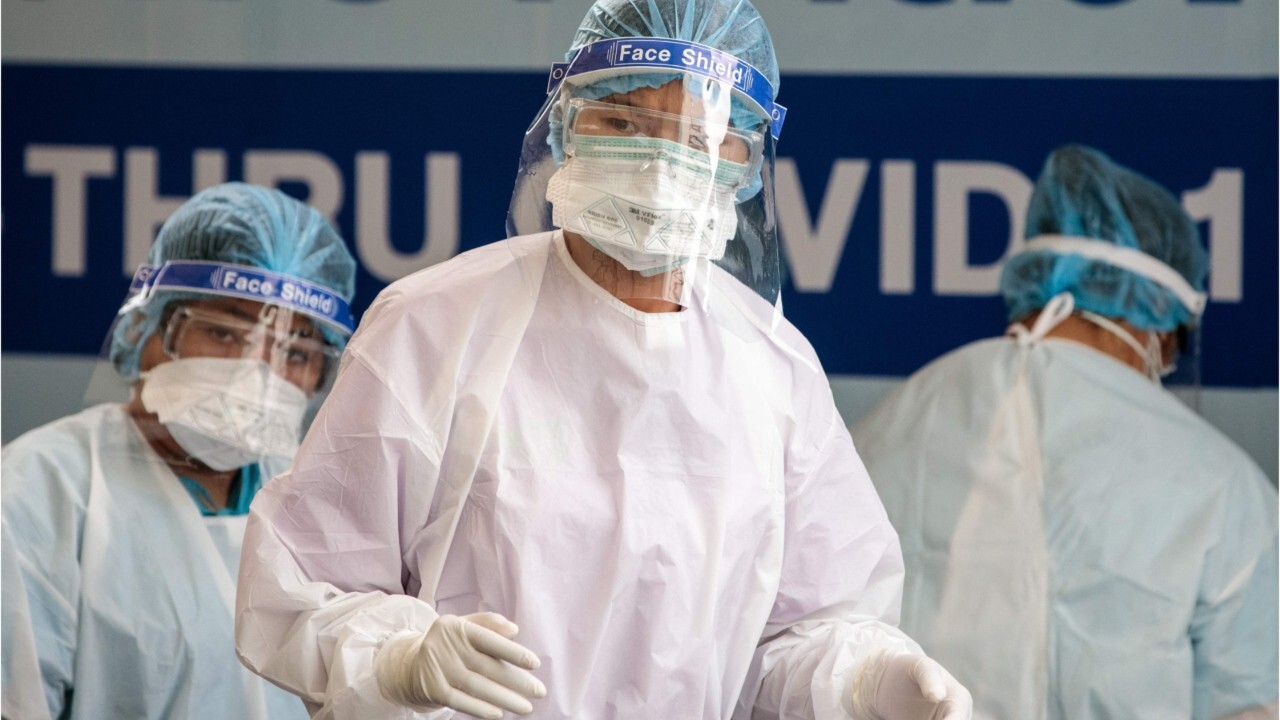 Pelosi went on to say that the original Senate GOP legislation, which was blocked by Democrats twice in the Senate, “was a non-starter.”

“This bipartisan legislation takes us a long way down the road in meeting the needs of the American people,” Pelosi said.