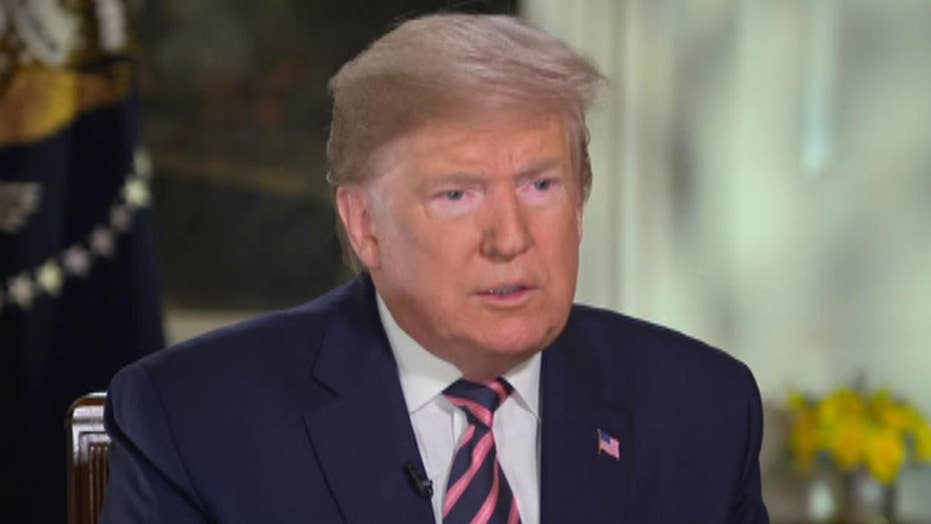 Asked specifically what was targeted, Trump revealed: “We will tell you that probably it was going to be the embassy in Baghdad.”

Pressed on whether large-scale attacks were planned for other embassies, the president said: “I can reveal that I believe it probably would’ve been four embassies.”

The full interview with the president will air Friday night at 10 p.m. ET on Fox News' “The Ingraham Angle.”

The American embassy in Baghdad had already been attacked on New Year’s Eve when demonstrators stormed the compound to protest American airstrikes against Iran-backed militia members.

But there has been confusion over whether additional attacks were being planned at the embassy after Trump told reporters Thursday that the U.S. killed Soleimani because “they were looking to blow up our embassy.”

The administration has repeatedly said that that strike was an act of self-defense to prevent what it has described as an “imminent threat” against U.S. interests and troops.

Earlier Friday, Secretary of State Mike Pompeo was grilled on the specifics of that threat as reporters quizzed him on what “imminent” meant.

“We had specific information on an imminent threat and that threat stream included attacks on U.S. embassies. Period. Full stop,” he said. When later asked what he meant by imminent, he responded: “It was going to happen.”

TRUMP REMARKS IGNITE CONFLICTING CLAIMS ABOUT PLOT AGAINST US EMBASSY

During Friday's interview with Ingraham, the president was also asked about whether the Iraqi backlash to the Soleimani strike could lead to U.S. troops leaving Iraq.

“I’m OK with it,” Trump said before dismissing recent calls from Iraqi officials to begin planning for the withdrawal of American troops from Iraq. “That’s what they [the Iraqis] say publicly. They don’t say that privately,” Trump said. 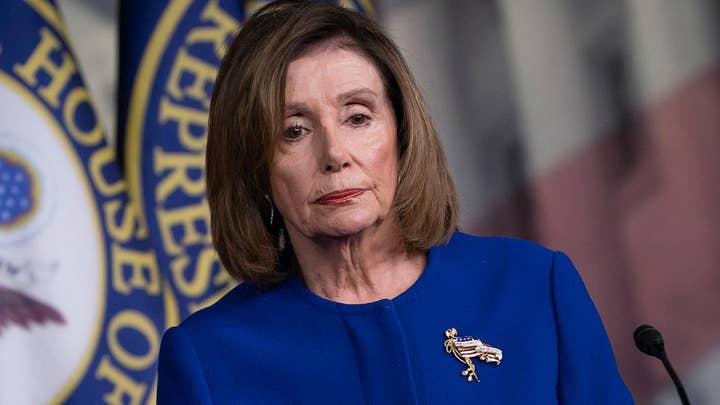 Also during the interview, the president responded to House Speaker Nancy Pelosi's announcement that Democrats will send impeachment articles to the Senate next week – after delaying the move for several weeks in a failed attempt to extract concessions from Republicans.

“I think it’s ridiculous,” Trump said. “She should have sent them a long time ago. It just belittles the process ... Nancy Pelosi will go down as the least successful speaker of the House in the history of our nation. She has done nothing."

After former national security adviser John Bolton said this week he would be willing to testify in the impeachment trial if called, Trump expressed concern about the precedent it would set. Asked if he would invoke executive privilege to stop it, Trump said, “Well, I think you have to for the sake of the office.”