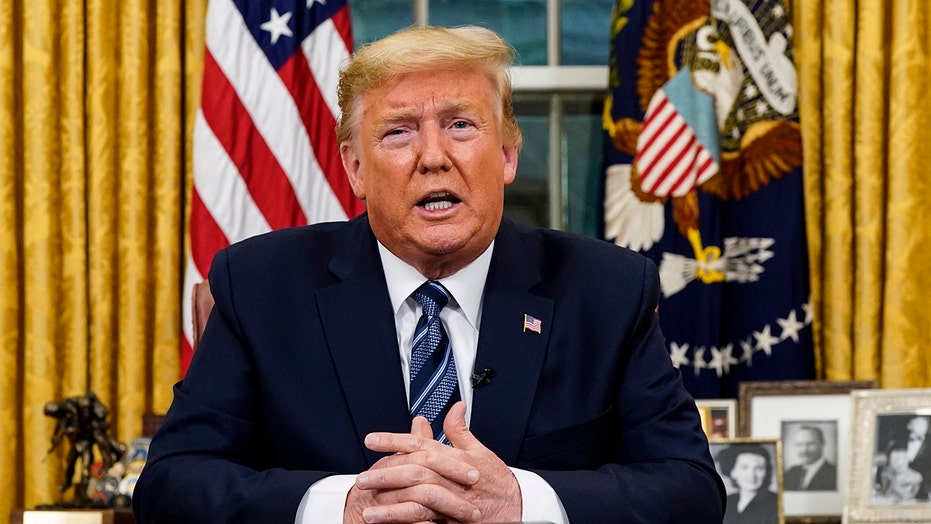 President Trump on Thursday shrugged off complaints by European Union leaders that they were not consulted before he announced travel restrictions from Europe due to coronavirus -- arguing that the E.U. doesn’t alert the U.S. when it raises tariffs.

“We get along well with the European leaders, but we had to make a decision and I didn’t want to take time, and it takes a long time to make the individual calls,” he said in the Oval Office, alongside Irish Prime Minister Leo Varadkar, before adding that he had spoken to some EU leaders before the announcement.

“But we had to move quickly, I mean when they raise taxes on us, they don’t consult us and I think that’s probably one and the same,” he added.

Trump announced late Wednesday that travel from Europe would be restricted for 30 days -- although the U.K. and Ireland are not included. The Department of Homeland Security went on to clarify that it affects most foreign nationals who were in Europe’s passport-free “Schengen Area” within 14 days prior to traveling to the U.S.

The area in question consists of 26 countries, including France, Italy, German, Greece, Austria, Belgium, Switzerland, Norway, and Sweden. The Trump administration had slapped a travel ban on foreign nationals who had visited China and Iran last month.

But EU leaders were furious, saying that the global pandemic requires “cooperation rather than unilateral action.”

“The European Union disapproves of the fact that the U.S. decision to impose a travel ban was taken unilaterally and without consultation,” EU Council President Charles Michel and European Commission President Ursula von der Leyen said in a statement. “The European Union is taking strong action to limit the spread of the virus.” 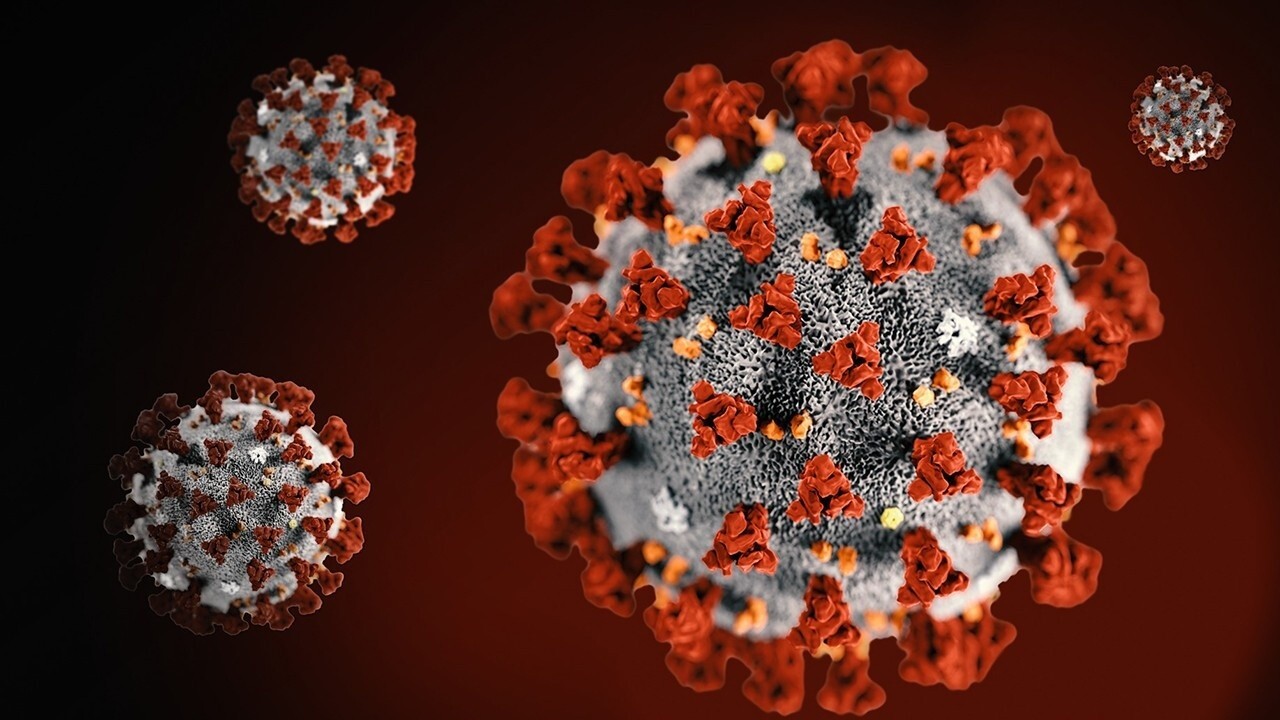 Europe has been struggling to get a grip on the crisis, which has virtually shut down countries such as Italy and Denmark. Already, more than 17,000 cases of COVID-19 have been detected in Europe, with the virus having been found in all 27 EU countries. Trump justified the exclusion of the U.K., saying the U.S. ally was doing a “very good job” of combating the crisis.

“The U.K. basically has got the border, strong borders and they're doing a very good, job, they don't have much infection and hopefully they'll keep it that way,” he said. U.K. Prime Minister Boris Johnson is a close ally of Trump, who has in turn supported Johson's push to take Britain out of the European Union.

Trump also said he hopes that the ban will be something that can be ended fairly soon, and said the administration had taken quick action on the ban, similar to that with China.

"We went very early with Europe and I think that will likewise be very good and get it back very quickly,” he said. He went on to call the virus a "fast spreader" and that while it is a global crisis, "you do need separation in some cases."

Varadkar told reporters that his country was shutting down schools and limiting large gatherings as part of an effort to prevent the virus from spreading in the country.

There were indications that some European countries were following Trump’s lead. Czech Republic Prime Minister Andrej Babis said people from 13 risk countries that include E.U. countries such as Italy, Spain, France, Austria and Germany as well Britain will not be allowed to enter the country.