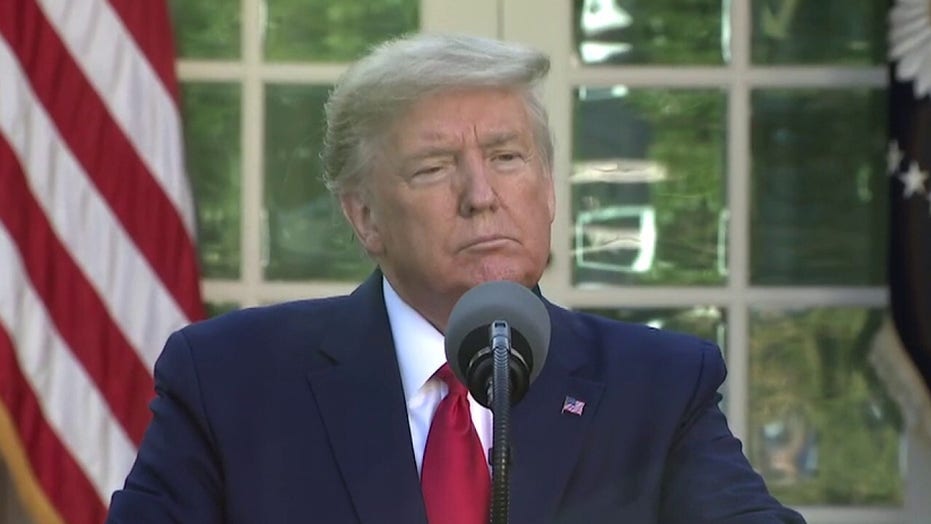 'Historic milestone': President Trump announces that over 1 million Americans have been tested

Speaking from the White House Rose Garden, President Trump says the choices and sacrifices that Americans make over the next 'vital' 30 days will determine the fate of the coronavirus.

President Trump and the Department of Health and Human Services [HHS] announced Monday that the United States has tested over 1 million people for the coronavirus, as the president unveiled a new rapid test kit for the contagion aimed at providing results within five minutes.

Speaking from the White House’s Rose Garden, Trump said that reaching 1 million tests is “a milestone in our war against the coronavirus.”

Trump’s announcement on the new rapid test kit from Abbott Laboratories comes just days after the company said that the U.S. Food and Drug Administration had given them emergency clearance to produce its cartridge-based test. The company says that its test delivers a negative result in 13 minutes when the virus is not detected.

The automaker says that starting the week of April 20, it expects to produce 50,000 ventilators in 100 days. The plant in Ypsilanti Township, Michigan, would have the ability to build 30,000 per month after that. Ford also is working with GE Healthcare to double production of a more sophisticated ventilator at a factory in Madison, Wisconsin.

Trump reiterated the need to practice socially distancing on Monday as experts warned that the peak number deaths from the virus is likely to occur sometime next month.

"By very vigorously socially distancing, we can save more than one million American lives,” he said. “The sacrifices we make will determine the fate of this virus and the fate of our victory.”

Trump noted that his administration's guidelines -- which he has extended through April -- will not change much in substance though they "may be toughened up a bit," while adding that the restrictions on travel to foreign countries will also remain.

The press conference was not without conflict: Trump got into a verbal scuffle with CNN's Jim Acosta for asking a "nasty, snarky question" about his downplaying of the severity of the virus before the outbreak struck the U.S. The president said he didn't want to cause a panic in the country, and that he was very proud of the work done by everyone on the White House coronavirus task force.

The United States has been trying for weeks to ramp up coronavirus testing after a series of problems with the initial government-designed test and widespread criticism over the U.S. lagging behind countries like South Korea in testing. The nation’s daily testing capacity has been increasing as more diagnostic makers and large laboratories have developed tests.

During the press conference, the president opened a box from Abbott Laboratories, displaying the new rapid test for the press to see.

Abbott’s testing cartridge fits into the company’s portable ID NOW device, which is used at hospitals, clinics and doctors’ offices. The company said it would launch the test next week to select health-care facilities delivering urgent care.

The Abbott approval follows two other rapid tests cleared by regulators in the past week. Older laboratory-developed tests can take between 4 to 8 hours to deliver results.

Health experts have said the U.S. should be testing 100,000 to 150,000 people per day to track and contain the virus. There are no official nationwide testing metrics, but private and public health labs currently have reported testing about 80,000 to 90,000 patients per day.

The U.S. currently leads the world in the number of infections, with more than 143,000 confirmed cases being reported by the Center for Systems Science and Engineering (CSSE) at Johns Hopkins University. More than 73,000 of the confirmed cases are centered in New York and New Jersey.

New York Gov. Andrew Cuomo issued an urgent appeal for medical volunteers Monday amid a “staggering” number of deaths from the coronavirus, as he and health officials warned that the crisis unfolding in New York City was just a preview of what other communities across the U.S. could soon face.

“Please come help us in New York now,” Gov. Andrew Cuomo said as the state's death toll climbed by more than 250 in a single day for a total of more than 1,200 victims, most of them in the city. He said an additional 1 million health-care workers would be needed to tackle the crisis. 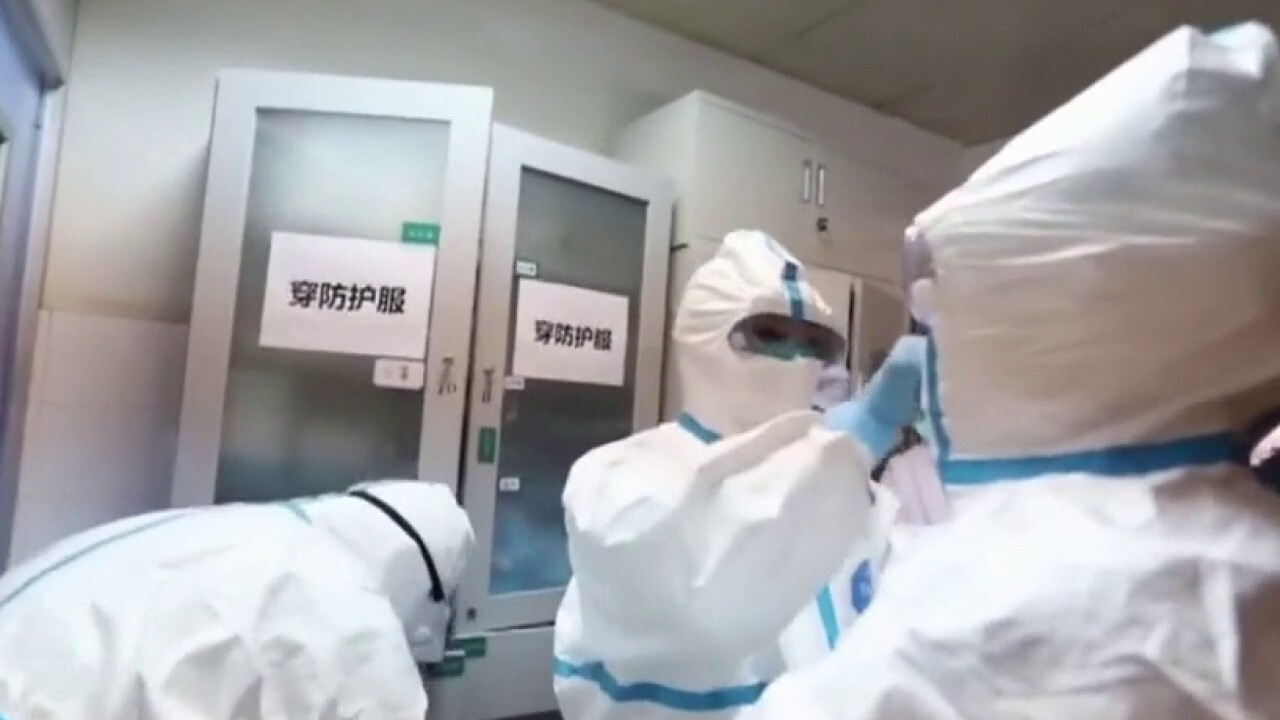 Dr. Anthony Fauci, the U.S. government's top infectious-disease expert, on Monday warned that smaller cities are likely about to see cases “take off” the way they have in New York City.

Trump’s press briefing on Monday comes a day after he extended the federal guidelines on social distancing until April 30. He had earlier predicted that the country could open up around Easter, which happens on April 12, but sided with public health experts to extend the guidelines.

"The economy is number two, my focus is saving people's lives," he said.