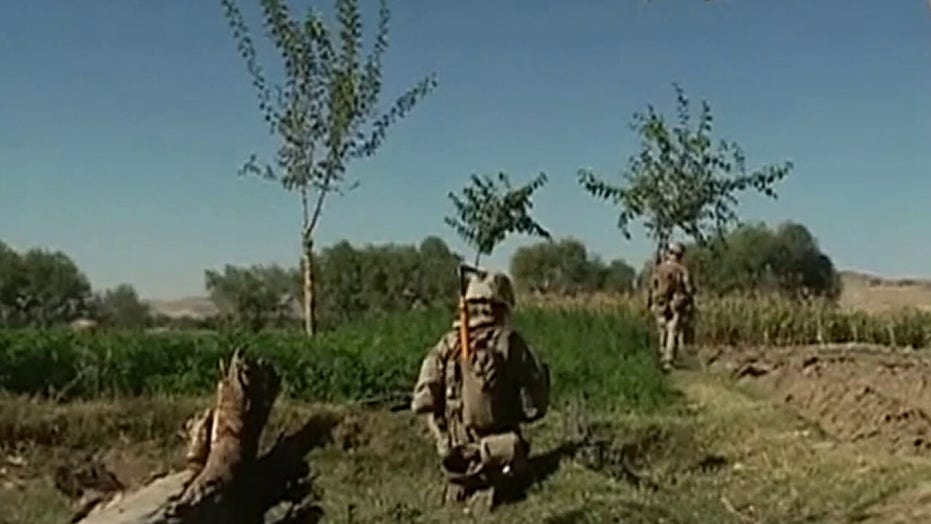 US, Taliban move closer to peace deal as reduction of violence agreement continues to hold

The U.S. and Taliban are scheduled to sign a peace agreement at the end of the 7-day period; Rich Edson reports from the State Department.

President Trump announced Friday that Secretary of State Mike Pompeo will witness the signing of an agreement with the Taliban as part of an effort to bring thousands of U.S. troops home from the post-9/11 Afghanistan war.

“Nearly 19 years ago, American service members went to Afghanistan to root out the terrorists responsible for the 9/11 attacks. In that time, we have made great progress in Afghanistan, but at great cost to our brave service members, to the American taxpayers, and to the people of Afghanistan,” Trump said in a statement.  “When I ran for office, I promised the American people I would begin to bring our troops home, and seek to end this war. We are making substantial progress on that promise.”

He said that Pompeo would witness the signing of the agreement, while Defense Secretary Mark Esper would issue a joint declaration with the country

“If the Taliban and the government of Afghanistan live up to these commitments, we will have a powerful path forward to end the war in Afghanistan and bring our troops home,” he said.

Trump did not say where the deal would be signed, but the Associated Press said it had previously been reported as occurring in Doha, Qatar. 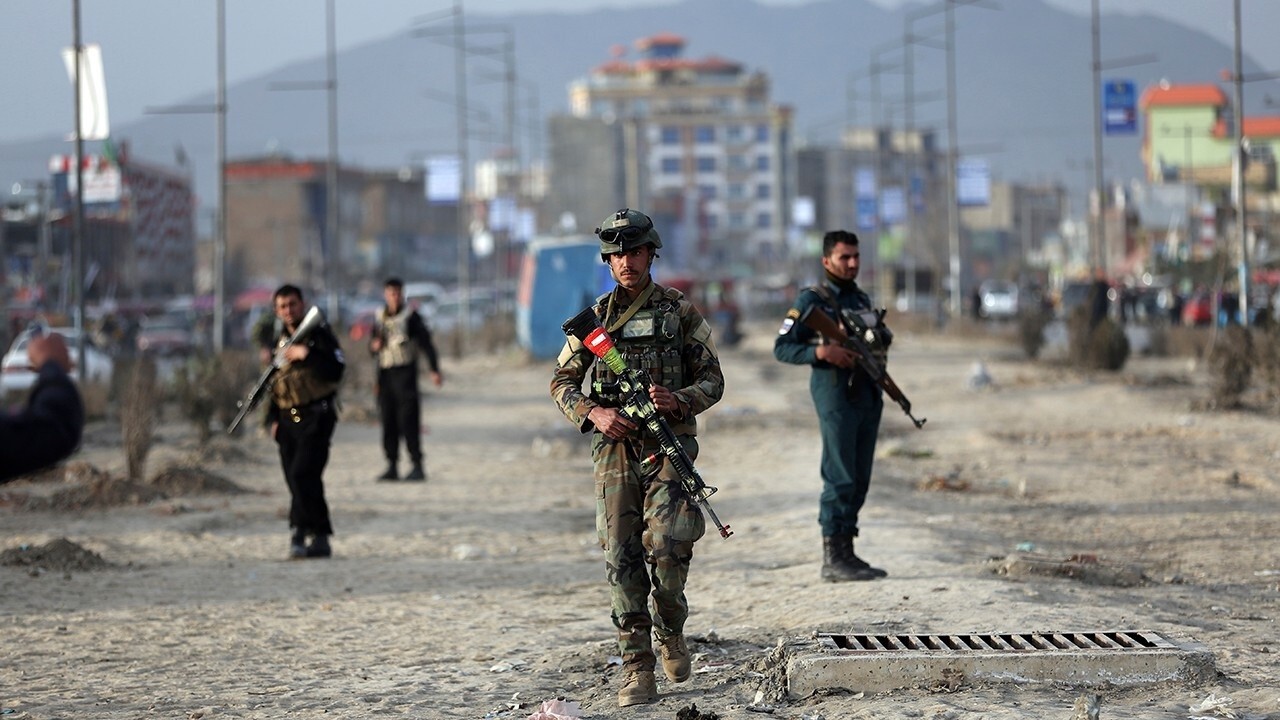 Esper said this month that the deal "looks very promising" and could lead to American troops' withdrawal from Afghanistan.

Esper told reporters that the U.S. troop levels could be reduced to about 8,600 -- from 12,000 currently in the country --  if the seven-day truce is successful. However, the Defense Department said counterterrorism operations will continue in the country.

Afghan President Ashraf Ghani hasn't spoken publicly about the agreement, but according to Esper, he is "fully on board."

“He wants to lead his part of the process, which if we get to that would be a peace deal that would involve very soon afterward an inter-Afghan negotiation," Esper said. "He wants to be clearly a full partner in that and wants to lead on that and make sure that all Afghans come together.”