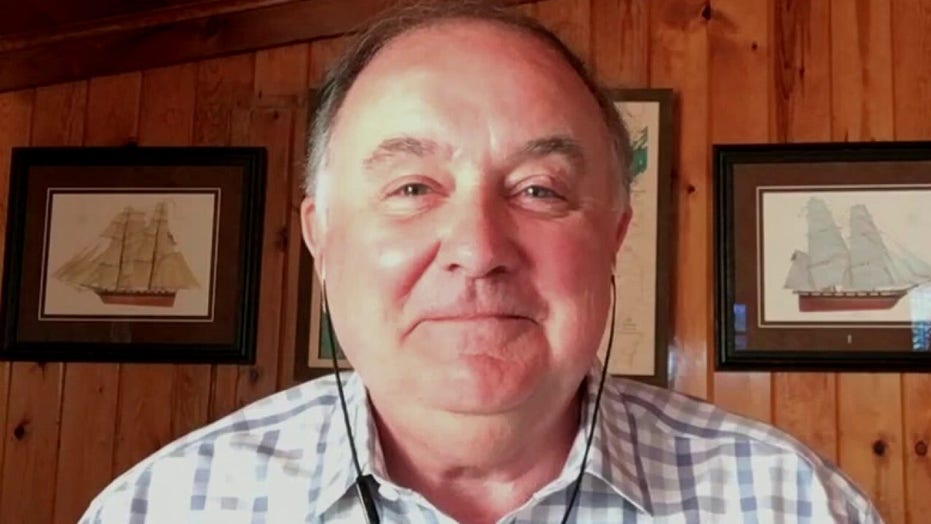 “Intel just reported to me that they did not find this info credible, and therefore did not report it to me or @VP. Possibly another fabricated Russia Hoax, maybe by the Fake News @NYTimesbnooks, wanting to make Republicans look bad.”

TASS, the state news agency, reported that the Russian Foreign Ministry called the reports “information fakes.” A Taliban spokesman also denied any truth to the report.

Thomas Joscelyn, a senior fellow at the Foundation for Defense of Democracies, a think tank, told the Wall Street Journal that “Moscow’s willingness to embrace the Taliban openly and publically dates back several years” and he would not be surprised if there is truth to the report. 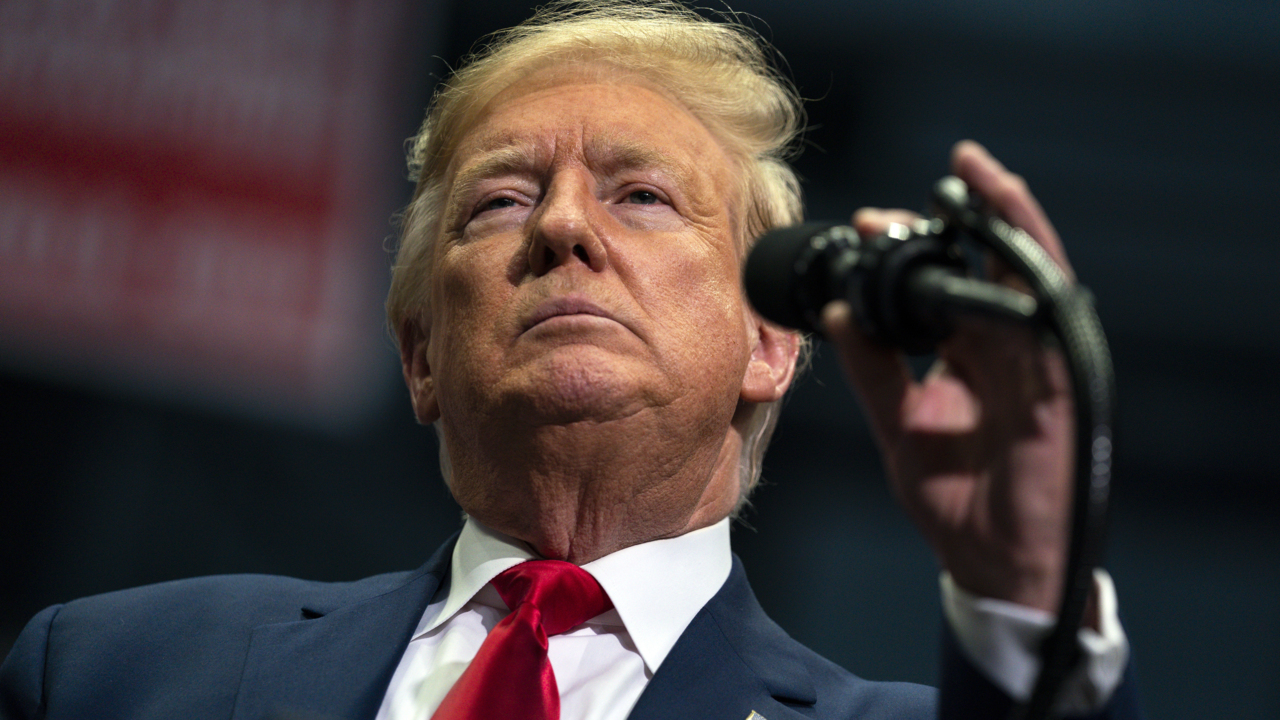 “The truly shocking revelation that if the Times report is true, and I emphasize that again, is that President Trump, the commander in chief of American troops serving in a dangerous theater of war, has known about this for months, according to the Times, and done worse than nothing,” Joe Biden, the presumptive Democratic nominee, said during a virtual town hall.

The White House said neither Trump nor Vice President Mike Pence was briefed on such intelligence. “This does not speak to the merit of the alleged intelligence but to the inaccuracy of the New York Times story erroneously suggesting that President Trump was briefed on this matter,” press secretary Kayleigh McEnany said in a statement.

The Times’ report sent a shockwave through the Capitol on Friday where politicians have been focused on the recent unrest after George Floyd’s death in police custody and what many are referring to a resurgent coronavirus outbreak.

The paper said that Trump was briefed on the intelligence and the administration’s National Security Council considered issuing a diplomatic complaint to Moscow.  The report said that Russia is conducting what is referred to as a hybrid war with the U.S.—which consists of cyberattacks and military operations that can be denied.

Trump’s tweet was in response to Sen. Lindsey Graham, R-S.C., who tweeted earlier that it is “imperative Congress get to the bottom” of the report.