President Trump on Monday said that he has not seen his national security adviser, Robert O’Brien, recently after it was announced that the senior administration official had tested positive for the novel coronavirus.

Stopping to talk to the media before departing the White House, Trump offered no new details on O’Brien’s case, saying only that he has not been in recent contact with him and that he doesn’t know when he tested positive for COVID-19.

A senior administration official on Monday confirmed to Fox News that O’Brien had tested positive for the contagion, making him the highest-ranking administration member to contract the disease.

DC MAYOR SAYS TRAVELERS FROM 27 STATES MUST QUARANTINE UPON ARRIVAL IN CAPITAL: SEE THE LIST

O'Brien contracted the virus outside of the White House, the official said. The national security adviser had recently traveled to France to meet with President Emmanuel Macron and was also at a family gathering. 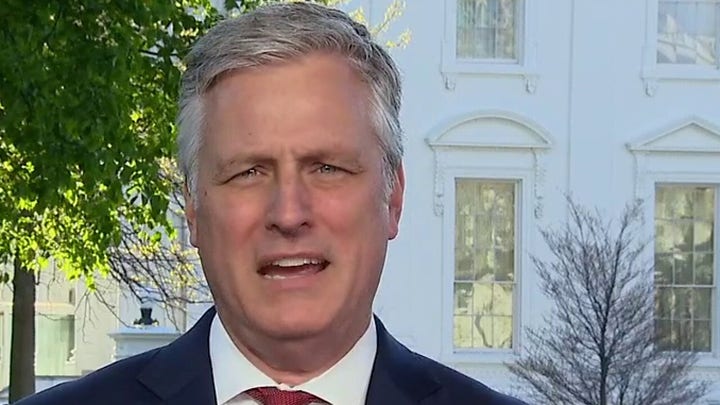 The news comes days after a cafeteria and another eatery on White House grounds were shut down due to a worker testing positive for COVID-19. Those locations were in the Eisenhower Executive Office Building, which is home to the National Security Council. However, according to the General Services Administration (which oversees the Eisenhower Building), the White House Medical Unit was conducting contact tracing and determined that the chance of retransmission of the virus was very low.

O'Brien is the latest member of the administration to contract the illness. In May, Vice President Mike Pence's press secretary Katie Miller tested positive, months after another Pence staffer became the first White House employee known to test positive. 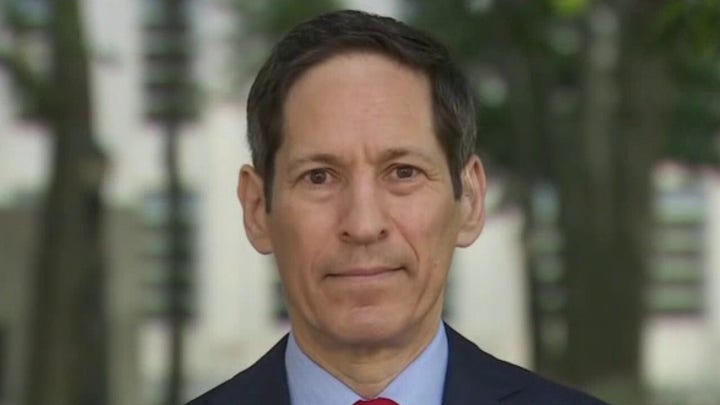 In June, two Secret Service members tested positive following a Trump campaign event in Tulsa, Okla. As a result, other Secret Service officers who had been present for the event were told to stay home and quarantine for 14 days.