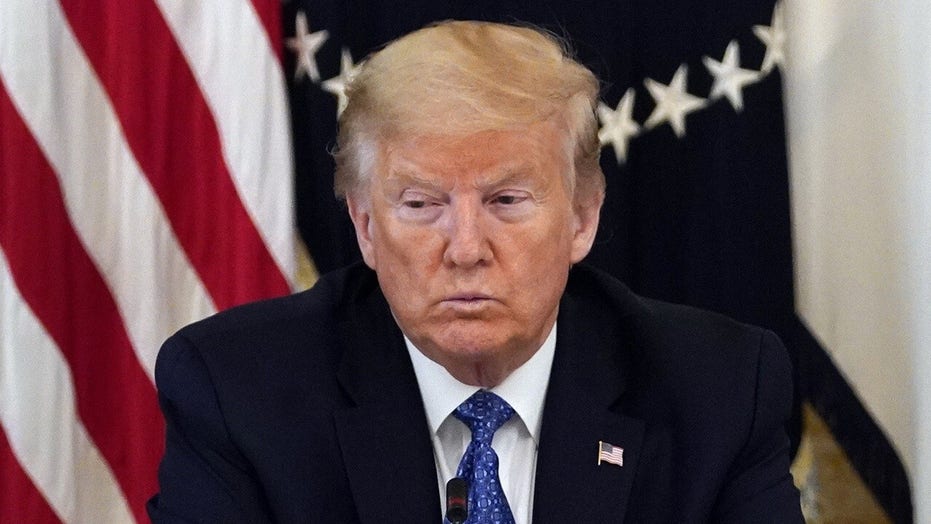 Trump heads to Michigan amid escalating feud over absentee ballots

Just a day after hinting that he wants to revive the scrapped G7 summit this summer, President Trump said Thursday that the global conference most likely will be held at the White House -- with the possibility of part of it taking place at Camp David.

Trump on Wednesday first tweeted that he was considering rescheduling the June Group of Seven (G7) summit -- which was initially canceled amid the coronavirus crisis -- on or around the same time as initially planned.

“Now that our Country is ‘Transitioning back to Greatness’, I am considering rescheduling the G-7, on the same or similar date, in Washington, D.C., at the legendary Camp David,” Trump tweeted. “The other members are also beginning their COMEBACK. It would be a great sign to all - normalization!”

The White House announced in March that, due to the coronavirus pandemic, the June meeting of the seven major industrial nations -- Britain, Canada, France, Germany, Italy, and Japan along with the U.S. -- would be held by video conference instead of at Camp David, the presidential retreat in the mountains of rural Maryland.

But Trump for weeks has been pushing for economies to reopen and for life to get back to normal after months of lockdowns and extreme social distancing practices to slow the spread of the highly contagious virus -- measures that have devastated the economy. 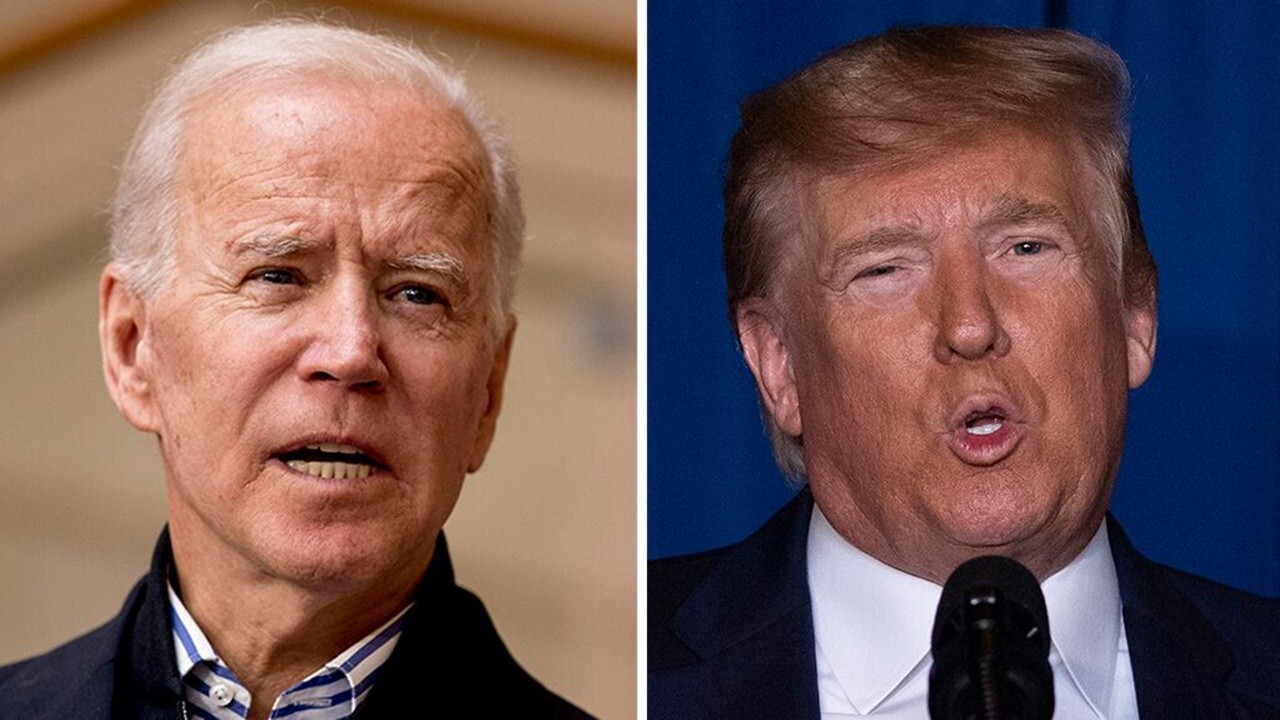 Formal White House preparations for the meeting were halted two months ago when the summit was called off. And the Trump administration has maintained travel restrictions and quarantine requirements for travelers from Europe, home to four of the G7 nations. And earlier this week, the U.S. and Canada agreed to keep their shared border closed to nonessential travel through June 21.

The District of Columbia remains under stay-at-home orders at least through June 8, though Maryland began relaxing the restrictions last week. At the same time, leaders of the G7 member nations are in some cases still grappling with the virus in their own countries or are in various states of reopening their economies.

But the subject of continuing to hold the meeting was discussed on a call between Trump and French President Emmanuel Macron on Wednesday morning, a White House official said.

If the summit happens, the U.S. would request that delegations be pared back to minimum personnel and would curtail nonessential events like the spousal program. A final decision would be needed in the coming days to ensure adequate time to prepare for the high-level meeting, the official said.

Macron’s office said in a statement that “given the importance of the G7 in the response to the crisis, the President is willing to go to Camp David, if the health conditions allow it.”

“Whatever form the G7 meeting takes, whether it’s a video conference or otherwise, I will definitely fight for multi-lateralism, that’s very clear, both in the G7 and the G20," said German Chancellor Angela Merkel. 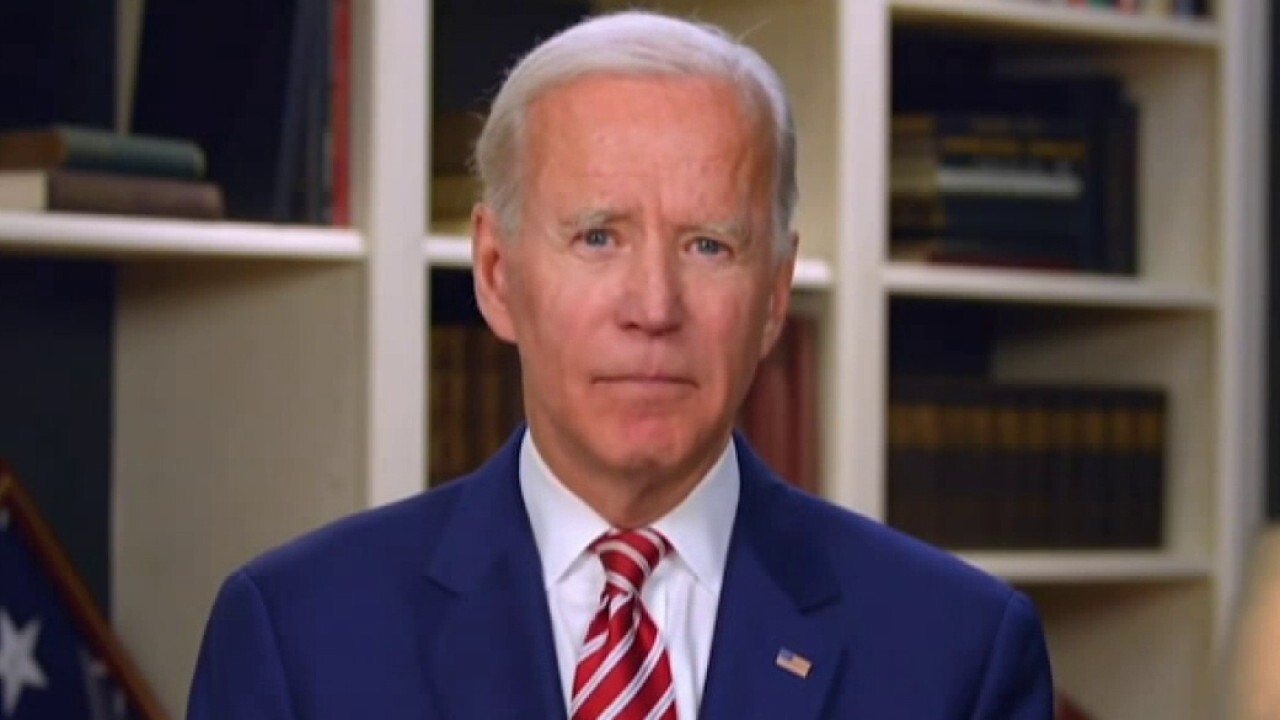 “We need to keep meeting as leaders. Whether that’s virtual or in person, we will certainly take a look at what the U.S. is proposing as host of the G7 to see what kind of measures will be in place to keep people safe, what kind of recommendations the experts are giving in terms of how that might function,” Trudeau said.

Trump originally planned to hold the annual summit at his private golf course near Miami. But he switched the venue to Camp David, which he visited last weekend and which is run by the U.S. military, after a public outcry over holding it at one of his money-making properties.