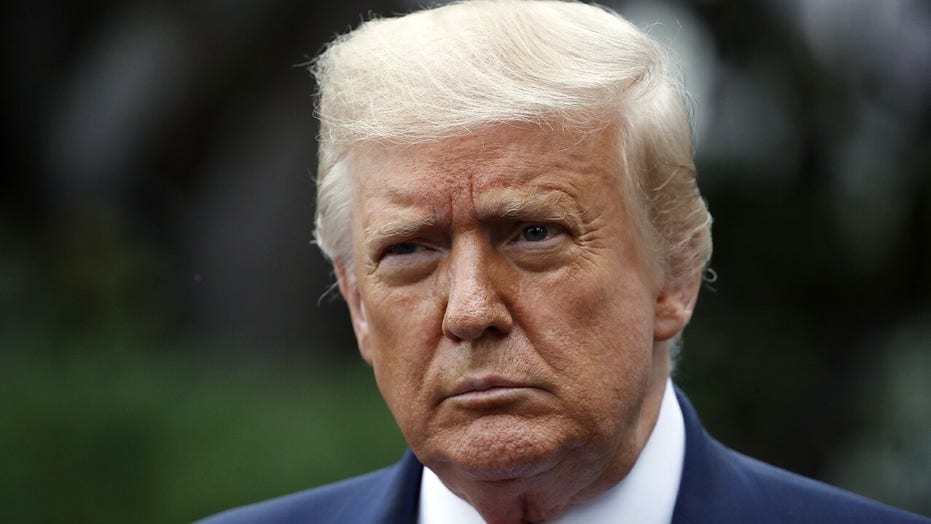 President Trump said Wednesday that his campaign is considering having him deliver his Republican National Convention nomination acceptance speech at the White House as coronavirus pandemic concerns have largely prevented the party from holding an in-person event.

Fox News reported on Tuesday that a speech by Trump accepting the GOP nomination at the White House was one of several options under consideration and that nothing has been finalized.

"We're thinking about it," Trump said when asked about the possibility during a "Fox & Friends" interview. "It would be the easiest from the standpoint of security. You know these, they move with a lot of people, it's a very expensive operation militarily. And law enforcement-wise. The Secret Service is fantastic. But it's a big deal." 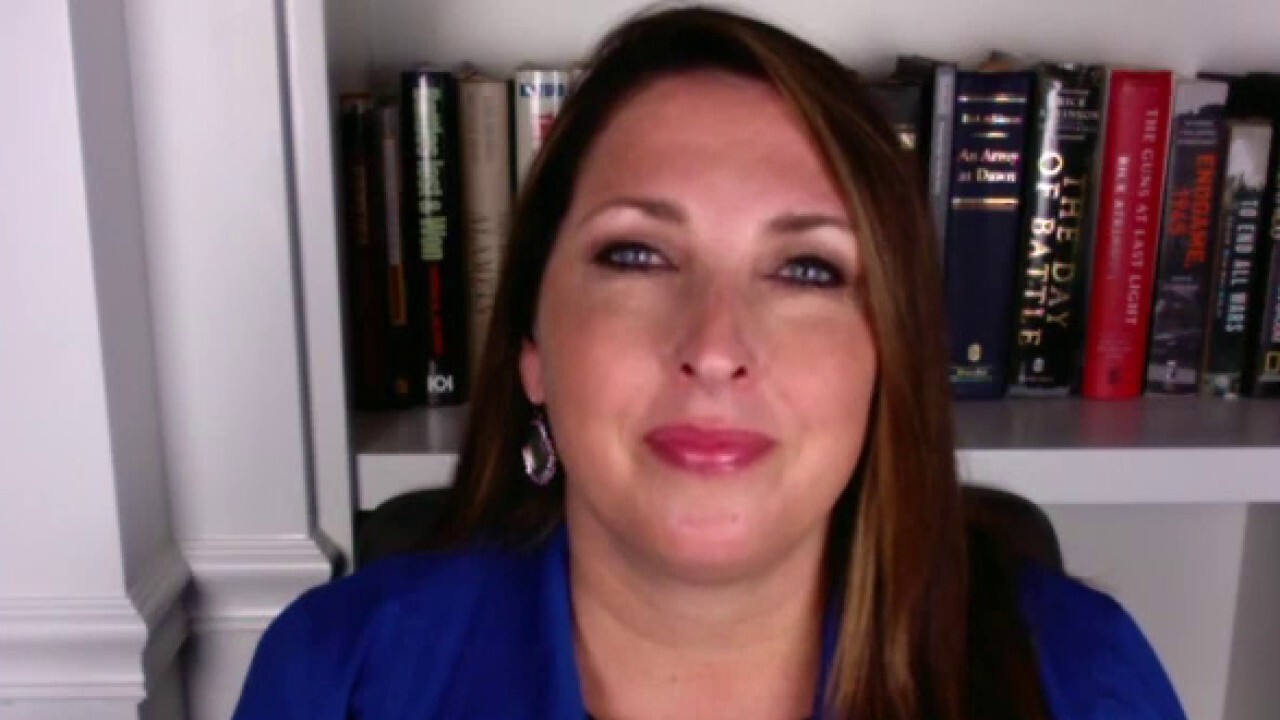 Last month, the Trump campaign and the RNC dramatically downscaled the convention by canceling planned celebratory events in Jacksonville, Fla., amid a surge in cases in the state, and refocused their attention to convention business back in the original site of Charlotte, N.C.

"We're thinking about doing it from the White House because there's no movement," Trump continued. "It's easy and I think it's a beautiful setting and we are thinking about that it's certainly one of the alternatives. It's the easiest alternative. I love the building."

He added: "I think it's a great place and greatly representative of our nation. It would by far be the least expensive from the country's standpoint because, it really is it's a big deal when you get up and move all of this apparatus." 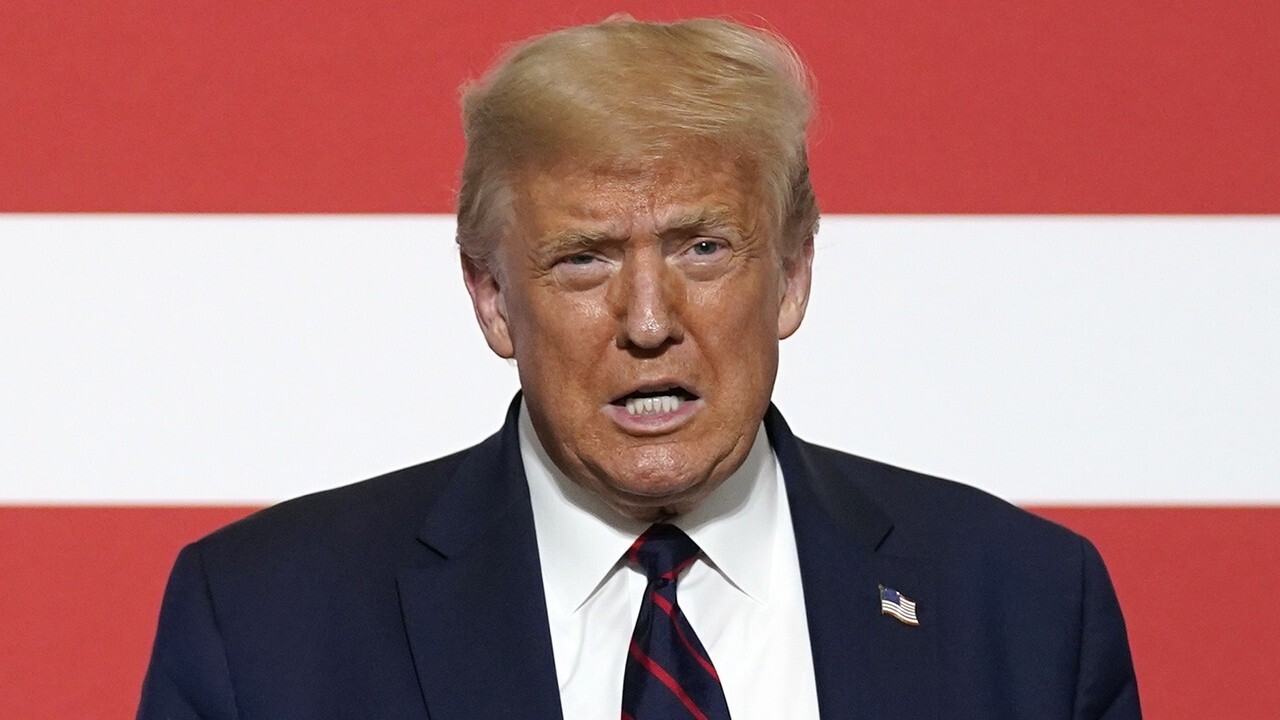 TRUMP, IN 'FOX & FRIENDS' INTERVIEW, WARNS IT COULD TAKE YEARS TO GET ELECTION RESULTS WITH MASS-MAILED BALLOTS

Trump, also in the interview, said the first night of the convention would be held in Charlotte, N.C., and media would be allowed in. He added that there will be virtual live speeches from around the country on the convention's other nights.

"The first lady' making a speech, numerous people are making speeches, senators, a lot of very, very terrific people. We have a brilliant, terrific speakers list," Trump said. "Some of the warrior congressmen that you've watched. Jim Jordan and so many others. Matt Gaetz. These guys were warriors."

Trump said his address would happen the Thursday night of the convention – the final night of the three-day event that runs from Aug. 24-27.

The Democratic National Convention, which was pushed back a month and is scheduled to start on Aug. 17, is still being held in Milwaukee, but most delegates and members of Congress will participate virtually.