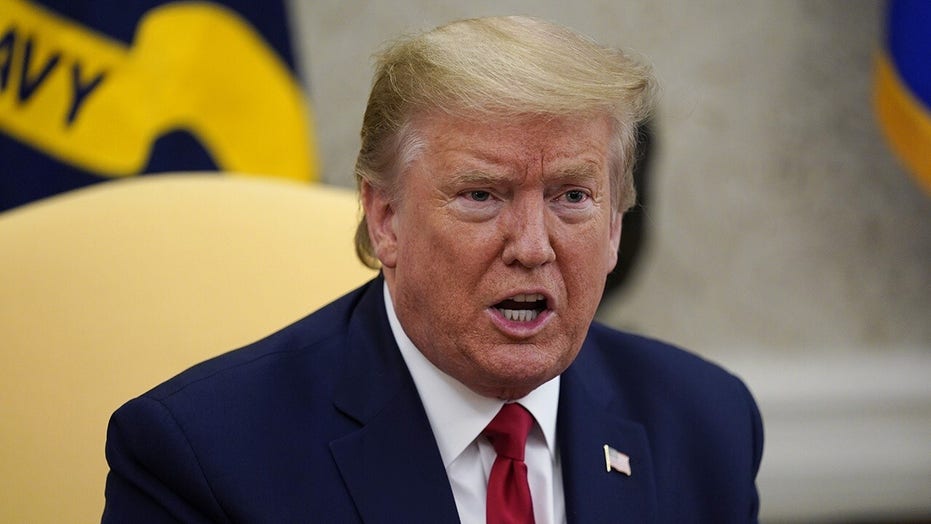 President Trump on Wednesday blasted John Huber, the U.S. attorney from Utah whom former Attorney General Jeff Sessions once tapped to review Clinton-related issues, saying he did “absolutely nothing.”

“Undercover Huber is a great spoof, funny, but at the same time sad, because the real @JohnWHuber did absolutely NOTHING,” Trump tweeted early Wednesday. “He was a garbage disposal unit for important documents & then tap, tap, tap just drag it along & run out of time.”

He added: “A.G. Jeff Sessions was played like a drum!”

Trump was referring to the “spoof” account on Twitter created for Huber called “Undercover Huber,” which has the handle @JohnWHuber. The account has more than 245,700 followers and clearly states that it does not belong to Huber. The image associated with the account is a picture of Huber with a coronavirus face mask and aviator sunglasses.

Huber does have a Twitter account under the handle @USAttyHuber and is verified by the social media platform.

Sessions, who served as Trump’s first attorney general, recused himself from the Russia investigation due to his involvement with the Trump campaign in 2016. Deputy Attorney General Rod Rosenstein took over in overseeing the Russia probe. Rosenstein, who is set to testify on Capitol Hill on Wednesday to discuss the origins of the Russia investigation before the Senate Judiciary Committee, appointed Robert Mueller as special counsel in May 2017.

But Huber was among the first officials brought in to review FBI and DOJ actions during the latter phase of the Obama administration, though he was directed to look more at Clinton-related controversies. In November 2017,  Fox News first reported that Sessions had directed senior federal prosecutors to evaluate “certain issues,” involving the sale of Uranium One, dealings related to the Clinton Foundation and the handling of the Clinton email probe.

By March 2018, Sessions revealed that he had tapped Huber to lead that evaluation.

At the time, Sessions said Huber was conducting his investigation from outside the Washington D.C. area and in cooperation with Justice Department Inspector General Michael Horowitz. 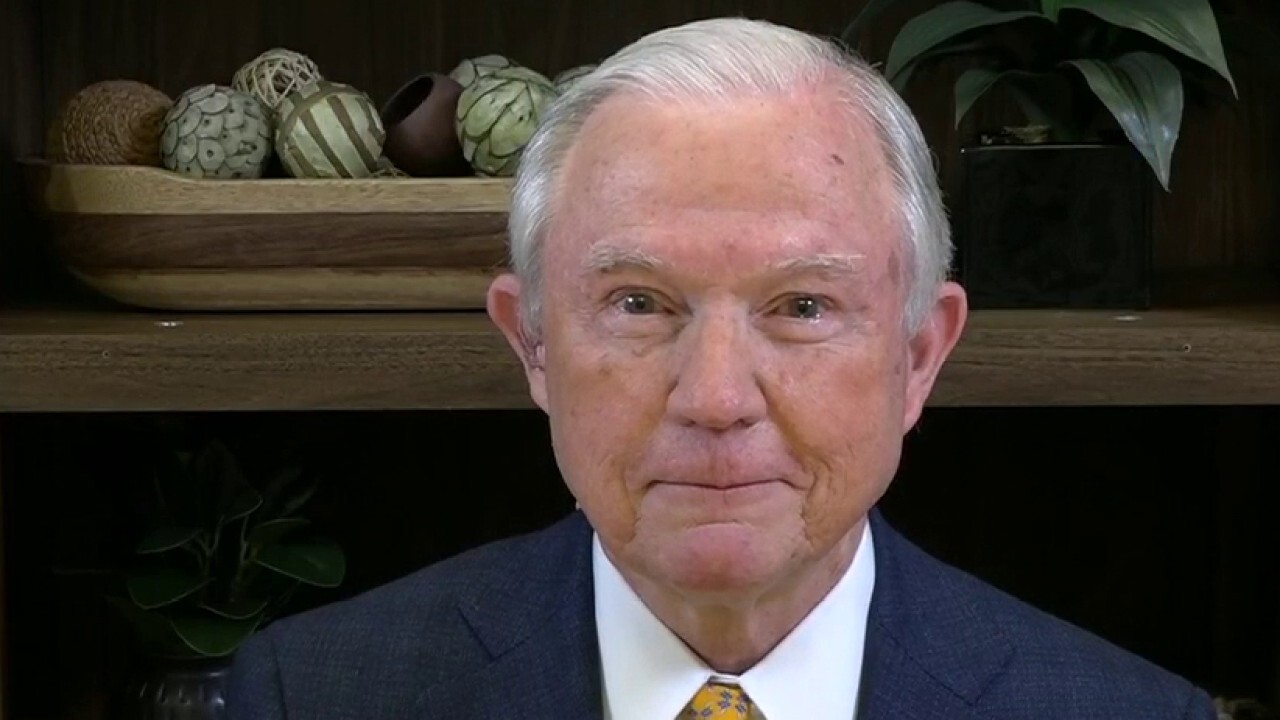 But little was ever publicly revealed about where Huber's probe went, as other prosecutors were later brought in to review the handling of various Russia probe-related matters -- including U.S. Attorney John Durham.

Trump fired Sessions from his post as attorney general in November 2018, after the midterm elections, and has been feuding with him ever since. Trump appointed Bill Barr to replace him.

Barr, after Mueller released his final report revealing that he found no evidence of criminal conspiracy between members of the Trump campaign and Russia to influence the 2016 election, tapped Durham to review how the Russia probe began.

Durham is investigating the origins of the FBI’s original Russia probe, which began in 2016, through the appointment of Mueller on May 17, 2017. His investigation is said to wrap up by the end of the summer.

Barr tapped several U.S. attorneys to run internal Justice Department probes including Durham; U.S. Attorney for the Eastern District of Missouri Jeff Jensen, who had been reviewing the case of former National Security Adviser Michael Flynn, which the DOJ sought to drop last month; and U.S. Attorney for the Western District of Texas John Bash to review the practice of “unmasking” before and after the 2016 presidential election.