President Trump on Friday panned decisions made by some courts that are allowing mail-in or absentee ballots to be counted if they are received by election authorities after Nov. 3, calling the rulings "CRAZY and so bad for our Country."

The decisions do not allow ballots to be cast after Nov. 3. Ballots must still be mailed by that date. But some state courts or executive branches are changing their laws to allow ballots that are put in the mail on or before Election Day and later received by the government to be counted.

"This decision is CRAZY and so bad for our Country," the president tweeted. "Can you imagine what will happen during that nine day period. The Election should END on November 3rd."

North Carolina is one of the states allowing for a later deadline. After the state elections board extended the deadline for ballots to come in, state legislators accused it of usurping their authority. The Supreme Court earlier this week allowed the extended deadline in North Carolina, which is the case Trump was reacting to in his Friday post, in which he quote-tweeted NPR Politics.

It is not uncommon for states to accept ballots mailed by Election Day and received later. But high-profile swing-state cases come in instances where those ballots would not be allowed but branches of the government besides the legislature are changing the rules.

The Supreme Court also temporarily allowed a three-day extension for ballots to be received by elections boards in Pennsylvania, which was imposed by the state supreme court, to move ahead. Justice Samuel Alito, joined by Justices Clarence Thomas and Neil Gorsuch, penned a statement raising doubts about the constitutionality of the Pennsylvania Supreme Court's actions and leaving open the possibility the court could overrule it after the presidential election.

"That question has national importance, and there is a strong likelihood that the State Supreme Court decision violates the Federal Constitution," Alito said.

But, he added, there isn't time "at this late date to decide the question before the election." 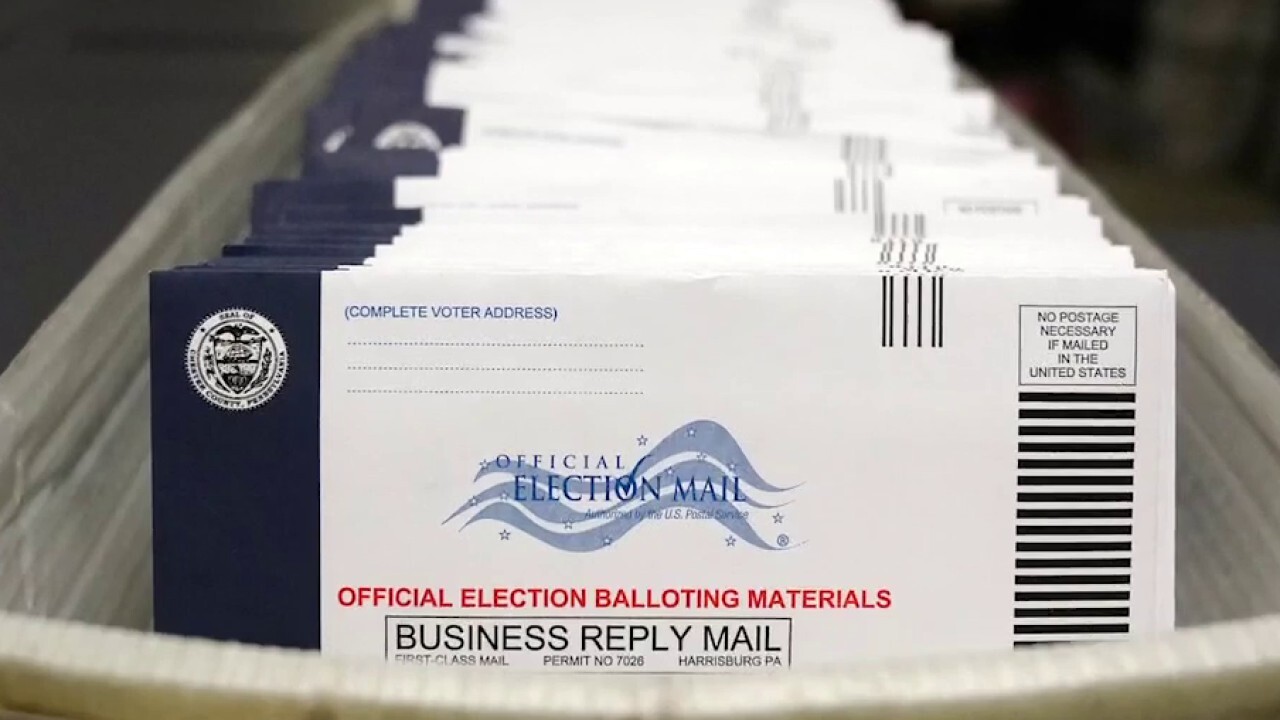 States have moved to rely more on mail and absentee ballots this election due to the coronavirus pandemic. They aim to allow as many voters as possible to avoid crowded Election Day polling places.

As of Friday morning, more than 82 million voters had cast their ballots, according to data from the United States Elections Project. That far surpasses the about 50 million early votes cast in 2016.

But many Republicans have raised concerns about the time-consuming process of counting mail and absentee ballots. They say those ballots are more vulnerable to fraud -- which Democrats and many experts have disputed -- and they say a delayed vote count would be harmful for the country as there for days could be an open question as to who the next president will be.

Experts are most concerned about how states that have just adopted expanded mail or absentee ballot systems will handle the logistics of their decisions, particularly on the process of verifying signatures on mail ballots as they are counted.

"I think there is some question about the states that are doing it for the first time, whether they're going to have procedures in place," Darrell West, the vice president and director of Governance Studies at the Brookings Institution, told Fox News in an interview earlier this year. "I think one of the big issues this year is going to be the signature verification. ... I think this is the thing people should be focused on, because that's where the litigation is going to occur and where the controversy is going to be."

West added: "There often are disagreements even among experts in the election process. There's gonna be an issue in that the signatures that are on file might be quite old and people's signatures change over time. ... It's going to create a lot of havoc just determining what is a valid signature."

Pennsylvania, at least for now, looks to have completely circumvented this issue. Its state supreme court ruled that ballots need not be rejected due to a lack of a signature match, Politico reported. Other jurisdictions, like Washington, D.C., which was criticized for mailing ballots to people who had moved or died, say they will lean on signature-matching to ensure ballots are sent in by the voter they were intended for.

Despite concerns about how long it might take votes to be counted -- and the fact there is no rule or law requiring that states count all their votes on election night or even in the days immediately following -- Trump has called for a quick decision on the presidential race.

"Big problems and discrepancies with Mail In Ballots all over the USA. Must have final total on November 3rd," Trump said in a tweet earlier this week.

It is unclear when media organizations may be able to call the presidential race at this point. But both parties are gearing up for weeks or potentially months of legal challenges by hiring teams of lawyers to parse ballots and take up any potential court fights.