Trump, at Wisconsin rally, says Dems refuse to give credit for killing 'son of a b----' Soleimani 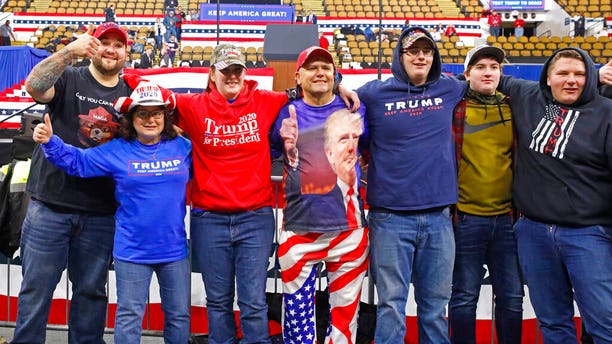