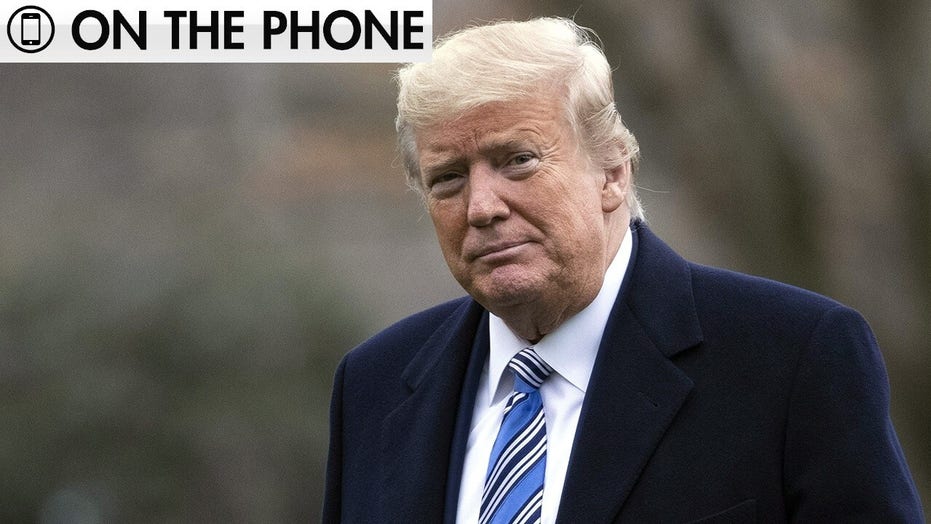 President Trump spoke Monday with Russian President Vladimir Putin to discuss the latest efforts to combat the spread of the coronavirus around the world, the White House said.

The White House said the two leaders “agreed to work closely together through the G20 to drive the international campaign to defeat the virus and reinvigorate the global economy.”

Leaders of the world's most powerful economies will convene virtually on Thursday to try and coordinate a response to coronavirus. The meeting for the Group of 20 nations will be chaired by Saudi Arabia's King Salman. The meeting comes amid criticism that the world's wealthiest countries have not taken cohesive action to combat the virus or address its economic impact on people around the world.

Trump teased his call with Putin earlier in the day, during a wide-ranging interview with "Fox & Friends."

“By the way, right after this call, I’m speaking to a gentleman named Vladimir Putin,” Trump said. “You know, getting along with Russia is a good thing. I used to say during the campaign, and then these lousy politicians, they said, you know, Russia, Russia, Russia.”

He added that the U.S. has “problems with other countries more than Russia, frankly.”

He said the discussion would be focused on energy and the fight between Saudi Arabia and Russia.

Saudi Arabia has been criticized for rocking oil markets by ramping up production next month and slashing prices to gain market share after Russia, another major G20 oil producer, refused to extend a production cut agreement that had propped up crude prices.

Trump also said Monday morning that he and Putin would also discuss “trade.”

TRUMP SAYS CORONAVIRUS TO PEAK IN US 'AROUND EASTER'

“They would love to be able to do trade with our country,” Trump said. “You know, it’s been very much hindered by the nonsense that’s been going on, Russia, Russia, Russia, which has turned out to be a total hoax.”

The president was referring to the years-long investigation into whether members of his 2016 presidential campaign colluded with Moscow to influence the last presidential election. 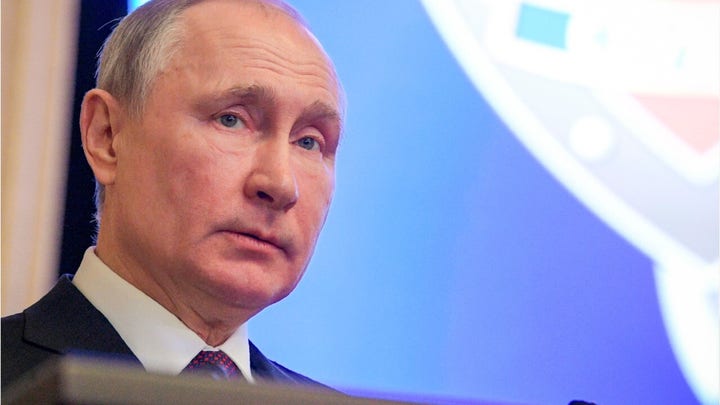 Trump and Putin also discussed Venezuela during their call.

"Regarding Venezuela,  President Trump reiterated that the situation in Venezuela is dire, and we all have an interest in seeing a democratic transition to end the ongoing crisis," the White House said.

Meanwhile, Putin has issued strict guidelines in Russia in an effort to curb the spread of COVID-19, and as of this week, has directed only essential personnel to work, including those individuals who work at stores, pharmacies and banks.

“Health, life, and safety of the people is an absolute priority for us,” Putin said last week.

Last week, Putin ordered a vote on amending the Russian Constitution -- which could allow him to stay in power much longer -- to be held on April 22; however, he kept the door open for a possible delay if the coronavirus outbreak worsened.

Putin has been in power since 2000, longer than any other country ruler since Soviet dictator Josef Stalin, although he was technically prime minister from 2008-2012.

Fox News’ Lucia Suarez and The Associated Press contributed to this report.