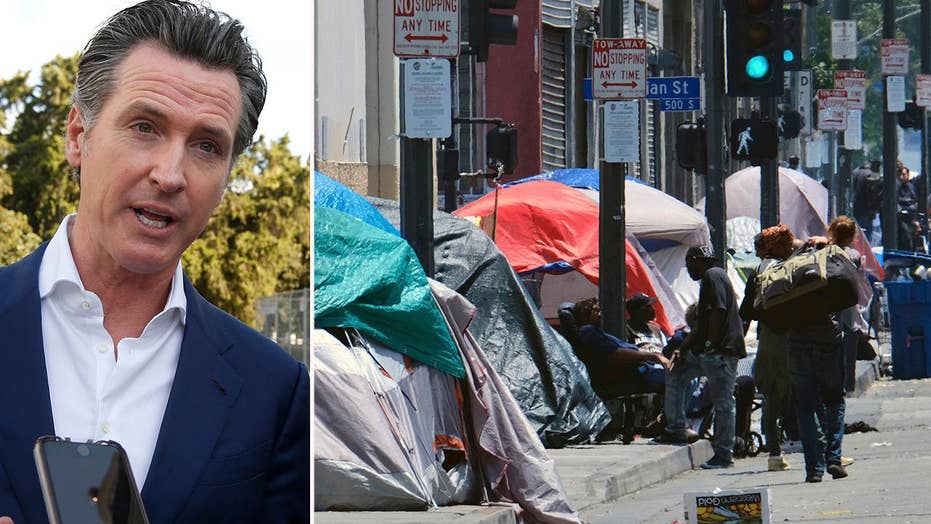 A New York City lawmaker pushes for Trump's presidential library to be built in Staten island&nbsp;

A New York City lawmaker is hoping for a "fair shot" from President Trump after asking him to consider housing his presidential library on Staten Island.

Although Trump appears unpopular in his own home borough of Queens, where 75 percent of voters supported Hillary Clinton in the 2016 election, Staten Island went for Trump by 17 percentage points (57 percent to 40 percent for Clinton)

Joseph Borelli, one of three Republicans on New York's City Council, petitioned Trump last month to consider choosing one of the three universities or colleges on Staten Island to house his presidency's papers, records, collections and other historical materials.

"Typically a presidential library is partnered with an academic institution, So we have three colleges and universities on Staten Island," Borelli said Wednesday on "Fox & Friends First."

Those institutions are the College of Staten Island — where Borelli is an adjunct professor — St. John’s University and Wagner College.

"Basically you'd build a big center and it would be a research facility for professional historians in the future and it would be something that would bring really a world-class academic institution to a part of the city that has a shortage of public colleges and universities," he said.

"Whether liberals like it or not, Trump's archives are going to be housed in a library somewhere, probably in his home state. So this is a positive thing. It's a positive thing for the south side of Chicago, they're getting the Barack Obama library, and I would hope that more people here in New York City would be receptive to this."

Borelli said that although he anticipates zoning issues and questions surrounding where on the island is a good spot for the library to crop up, he is optimistic that it will ultimately be a positive addition to the Trump-supporting borough.

"It [the Obama library] will be transformative for the south side of Chicago-- unquestionably a lot of jobs, a lot of positive vibes," he said. "We want the same thing in New York City."