Throughout his presidency, Donald Trump has billed himself as a “law and order” leader and he is hoping to use that persona to get the endorsement of some of the nation’s largest police unions ahead of November’s election.

Trump on Monday planned to make his pitch to the National Association of Police Organizations as to why the group should endorse him over presumptive Democratic nominee Joe Biden. While the NAPO did not endorse a candidate in the 2016 presidential election, it did back President Barack Obama in 2008 and 2012 largely because Biden was on the ticket.

But following the attacks law enforcement have come under following the death of George Floyd in Minneapolis police custody – and as many Democrats are pressuring their presumptive presidential nominee, Joe Biden, to embrace a more progressive agenda – Trump is hoping to secure the support of police unions nationwide as he looks to make up ground he’s lost in the polls to his Democratic rival.

“Our officers have been under vicious assault,” Trump said on Monday, during a roundtable with people whose lives have been positively impacted by law enforcement. “Reckless politicians have defamed our heroes as the enemy…These radical politicians want to defund and abolish the police.” 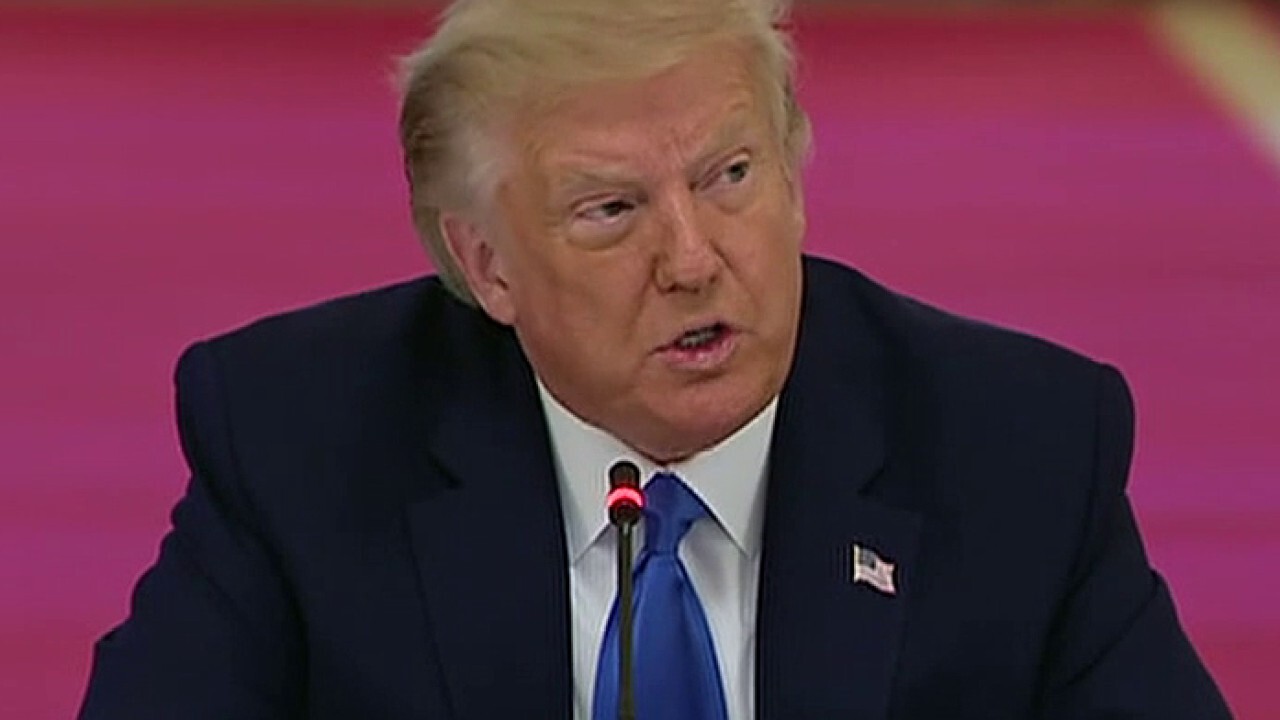 An endorsement by the NAPO of Trump would also not be unthinkable, as the president has embraced law enforcement throughout his time in the Oval Office and earned the backing the Fraternal Order of Police – a 330,000-member police union – during his 2016 White House run.

The Trump campaign recently has been actively working to erode police support for Biden and paint the presumptive nominee as closely aligned with progressive Democrats’ calls to defund law enforcement agencies.

BIDEN COMES OUT AGAINST DEFUNDING POLICE

While Biden’s campaign has staunchly opposed the idea of abolishing police departments, the candidate said that some funding should “absolutely” be redirected from police.

In a Now This interview with activist Ady Barkan, the presumptive Democratic nominee said that police forces don’t need surplus military equipment, saying this is what leads them to “become the enemy” in a community. 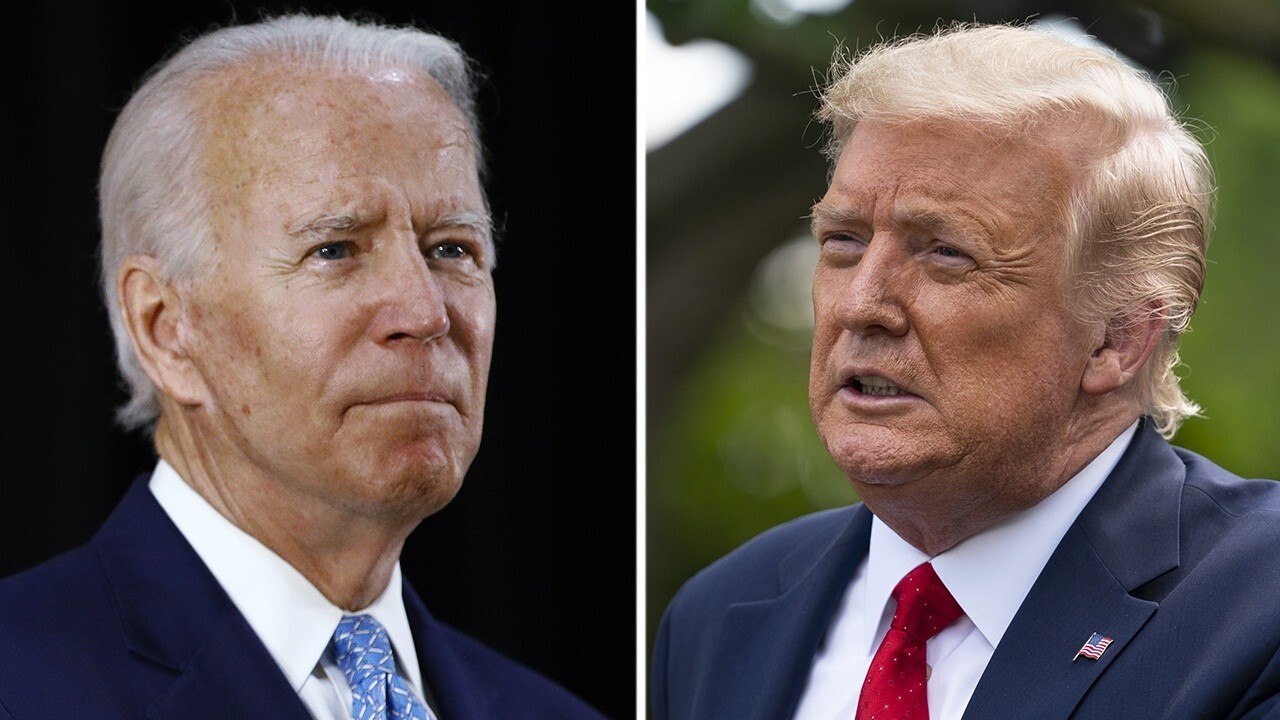 Biden campaign Rapid Response Director Andrew Bates said last month that the former vice president supports “the urgent need for reform,” which he said includes “funding for public schools, summer programs, and mental health and substance abuse treatment separate from funding for policing — so that officers can focus on the job of policing.” 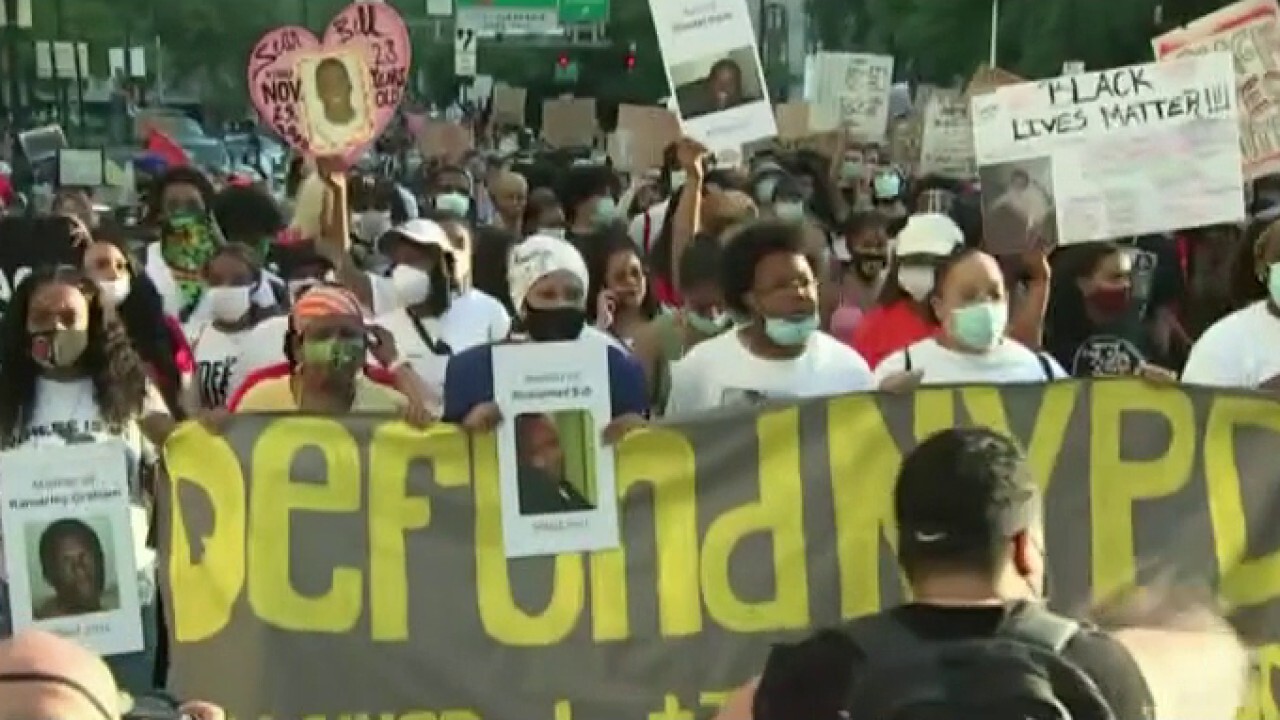 And while the NAPO has not said who they will endorse – that they will announce on Wednesday – leaders in the union seem to be wavering on their past embrace of the former vice president.

“For Joe Biden, police are shaking their heads because he used to be a stand-up guy who backed law enforcement,” Bill Johnson, the group’s executive director, said. “But it seems in his old age, for whatever reason, he’s writing a sad final chapter when it comes to supporting law enforcement.”